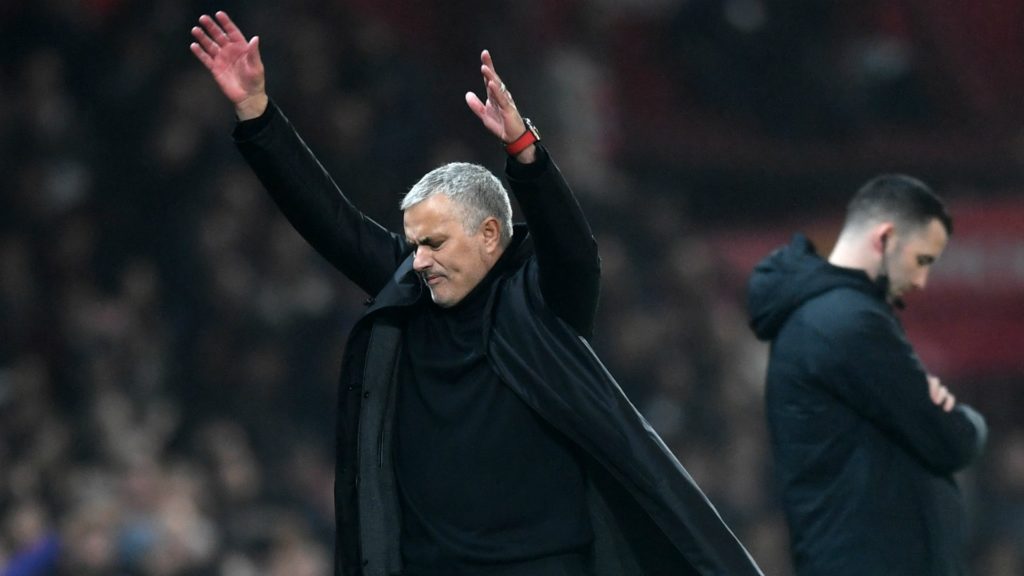 It ended all square in Wednesday’s Premier League derby, but it will be the Arsenal staff and players that will be the unhappy ones following the result. Here’s what happened and which players impressed us in fantasy football contests.

Blame it on karma, perhaps. In Jose Mourinho’s first two, rather unremarkable seasons at Old Trafford, he could often be heard using press conferences as a vehicle to extend blame towards Arsene Wenger for Arsenal’s misfortunes. Things seem to have switched completely, with Mourinho now in the hot seat and Arsenal, albeit without Wenger, performing one of their greatest season.

Arsenal started out bravely last night, unimpressed with the Old Trafford atmosphere. In the 26th minute, Shkodran Mustafi opened the scoring taking advantage of an uncharacteristic failure by David De Gea to hold on to the slippery ball.

United, masters of the comeback this season, came from behind to equalize merely minutes later. Anthony Martial connected to Ander Herrera’s low cross to score.

Arsenal continued to be the dominant force and managed to once again take the lead. This time it was Marcos Rojo making a significant mistake and losing possession to former United player, and one time Mourinho whipping boy, Mkhitaryan. Lacazette and Mkhitaryan passed back and forth in front of goal, before a desperate Rojo sent it into his own net. 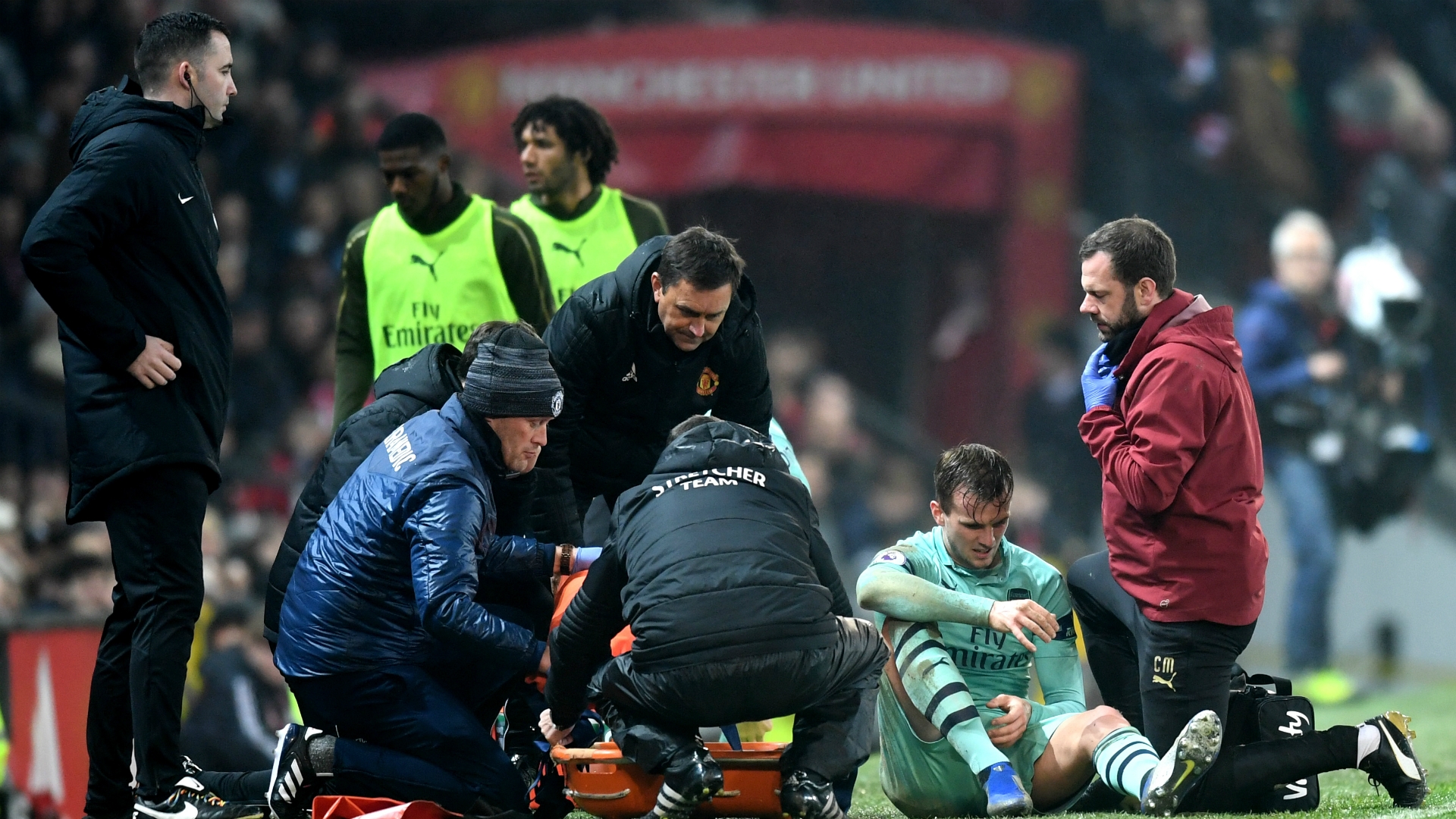 Yet, the Red Devils were ready to come back once more, this time through Jesse Lingard. Having managed more than was perhaps expected, United then drew back and Mourinho sent in Marouane Fellaini to do the dirty work, and have the team hold on to the scoreline.

Arsenal was the better side. Emery’s team looked confident following the series of positive results against top sides. Mourinho’s side does not entirely disappoint, but continues to favor hard work and defensive discipline, to flair and attacking manoeuvres. Here are the best players according to our fantasy manager game, FootballCoin:

It’s not the W we were after…

But a point from #MUNARS extends our unbeaten run to 2️⃣0️⃣ games pic.twitter.com/mURoWnD3Sh

The free FootballCoin contests containing all of the Premier League matches return on Saturday. Don’t forget to scout, draft and choose a team that can win you XFC cryptocurrency prizes.