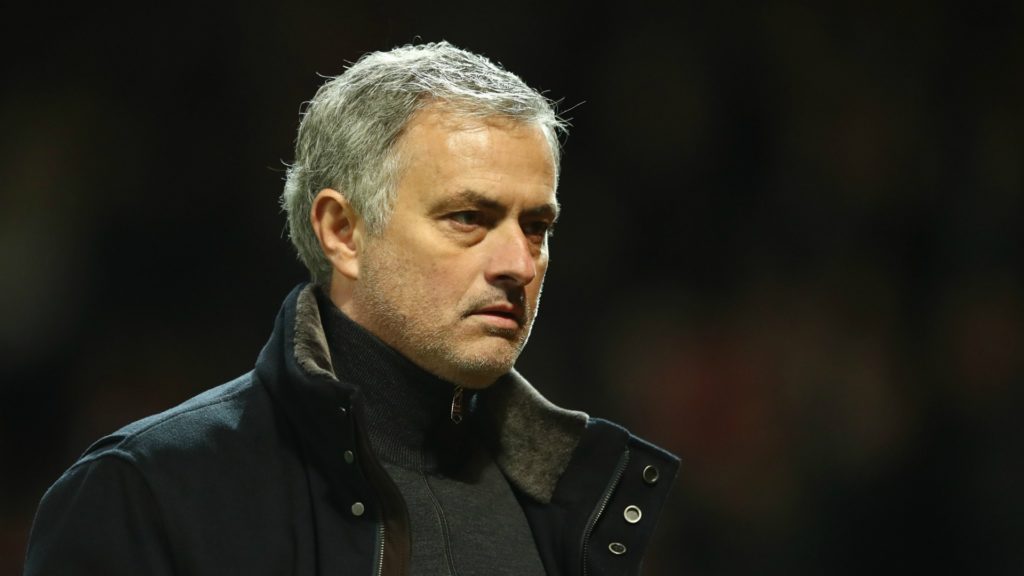 Sevilla won their first game on English soil and qualified to the Quarter Finals of the Champions League. Manchester United suffer an early exit. Has Jose Mourinho lost his knack for winning the prestigious competition?

When Jose Mourinho’s Porto shockingly won the Champions League in 2004, journalists suspected chance had been an important factor in his success. It was then that the manager started referring to himself as the Special One. Further success in the competition at the helm of Inter Milan, in 2010, seemed to add weight to his claims.

It looked like the next decade would belong to Mourinho. Super clubs battled to sign the manager and the Portuguese was eager to prove himself. Real Madrid rushed to bring the manager on board. Mourinho took the all-star team to three Champions League semi-finals in three seasons. The manager’s five seasons in charge of Chelsea brought another three qualifications into the semi-finals.

The claim that Mourinho is unable to win the UCL with a super club became more plausible last night. Manchester United were stunned by Sevilla at Old Trafford. The well-organized Spanish side dominated the midfield area and forced the Premier League side to make numerous mistakes. United played cautiously and when Ben Yedder struck twice in the 74th and 78th minutes, the Red Devils were forced to try and win the game.

They managed only one goal through striker Romelu Lukaku. But it was too little, too late. Sevilla held on to the score. It was the Spanish side’s first victory in England and their premier qualification in the Champions League quarter finals. Manchester United once again exit the competition early.

Nemanja Matic started for United in midfielder alongside perennial Mourinho favorite Marouane Fellaini. Paul Pogba was once again suspiciously kept on the bench, only to be brought in towards the end of the game. Matic commented on the disappointing defeat and the team’s need to move on.

“There is no excuse. We had a big game, as you know, against Liverpool and we came with high confidence to play this game, but Sevilla were better than us, so they deserved it. We have to forget this, but see where we made mistakes and see where we can do better. Now we have to look to the next game, which is very important for us, in the FA Cup. We have to refocus on Brighton, because they are a good team and we have to win,” Matic told MUTV.

While Mourinho has brought silverware to United in his first season, the team still seems to lack the capacity to win the two top trophies. Victories in the Premier League and the Champions League are what the team’s fans demand. United’s transfer budget may give them access to some of the world’s best players, but it is likely to be some time before the team can challenge for the UCL trophy.

All Champions League games are hosted by FootballCoin contests. Join for a free chance at important cryptocurrency prizes.