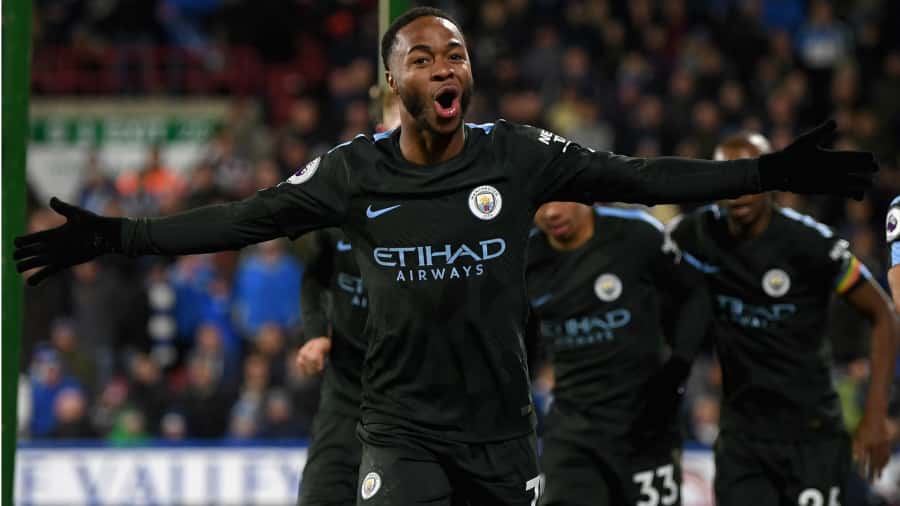 EPL review: Manchester City come from behind to defeat Huddersfield

City’s victory against Huddersfield key to Premier League title. from FootballCoin on Vimeo.

Guardiola says that it’s more satisfying to win after being behind, than winning 4-0. The manager says that winning in games like this separates the good teams from the great ones. Clearly, the Spaniard knows that difficulties will arise in City’s season. Winning in a difficult game like the one against Huddersfield, proves Manchester City’s strength.

City won on the strength of a late penalty, but they were not the only top English side to do so. Arsenal came on top in their away game to Burnley, through a controversial penalty earned by Alexis Sanchez. The Chilean striker was also responsible for converting the spot kick. It’s a result that saves Arsenal some embarrassment. However, the victory goal also had many fans crying that that decision to award the penalty was unfair.

Title hopefuls Tottenham could only manage one point against West Bromwich Albion, with Kane scoring the equalizer. Chelsea and Liverpool drew 1-1 in the week’s derby.

Everton’s nightmare season seems to deeper with each passing game. The latest defeat came at the hands of Southampton, 4-1. The train is coming off the tracks and Everton needs some dramatic changes to rescue this season.

Jose Mourinho’s Manchester United secured a lucky victory against Brighton. It finished 1-0, the goal coming from a shot by Ashley Young, luckily deflected by Brighton’s defense. It’s a victory that the Red Devils had to work for. But they’ll be happy with the result. Three points keep in them in the running for the Premier League title.

Manchester City and United are the teams that have improved the most since last season. Their progress is noticeable especially in terms of points, although it’s happened at a different pace. With the way things are developing, it will take a disaster to stop Pep Guardiola’s side from winning the Premier League this season. 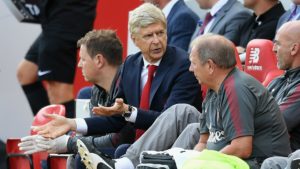 Wenger to fans “Don’t be quick to dismiss Arsenal”

Mendieta praises relationship Conte has to his players