Another one of Leicester’s heroes in the season that they won the title is getting ready to leave the club and take on a new challenge.

Algeria international Riyad Mahrez  has issued a statement confirming his intention to depart EPL side Leicester City. It is expected that the player will be on the transfer radar of many important teams, chief among them Arsenal. His transfer could fetch in the neighborhood of 40 million Euro. 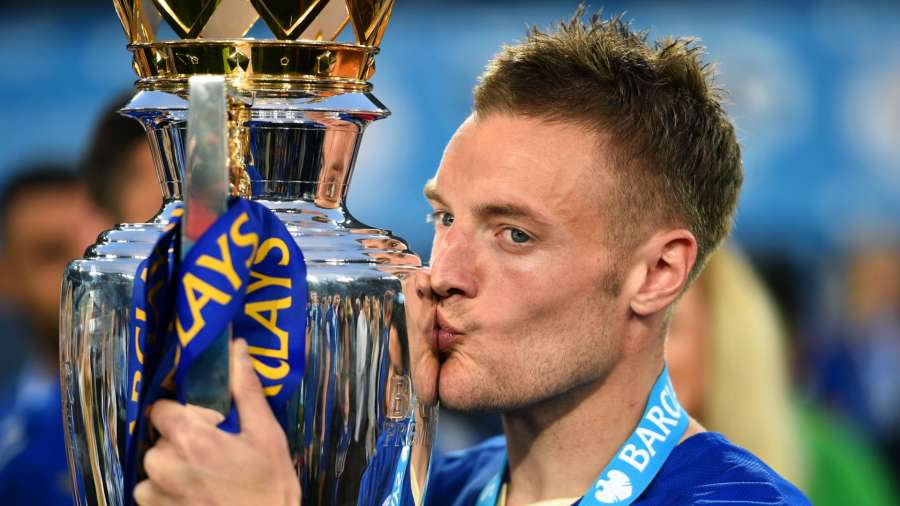 In retrospect it was a move that was unavailable sooner or later. The winger was one of Leicester’s top players when the team won the Premier League title in the 2015-16 season. As offers poured in for many of the team’s top players, Mahrez was persuaded by the prospect of playing in the Champions League to remain for one more year. 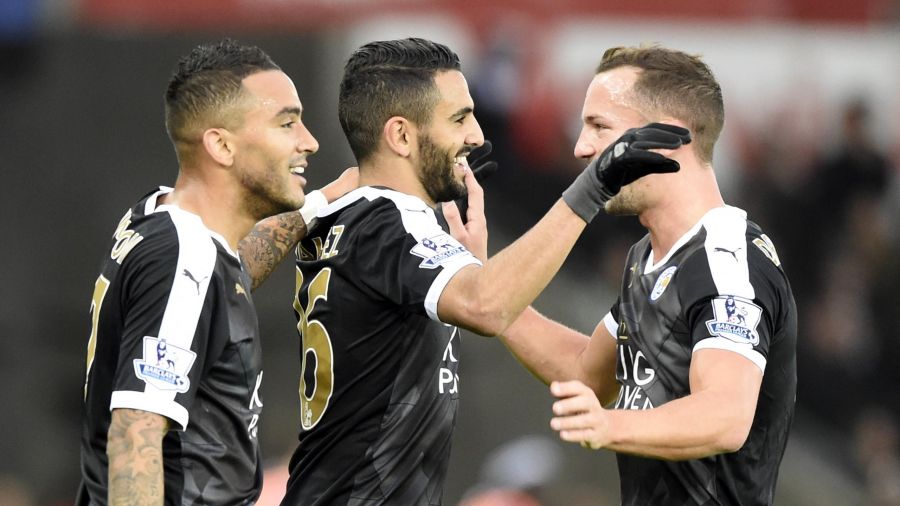 With the Foxes now out of European competitions and transitioning to being a mid-table EPL team, Mahrez is anxious to make a move up to a more important club. The player has been involved in talks with the club’s board and has now issued a statement directed towards the club’s fans. The main talking point is that they should not expect to see him in Leicester’s side for next season.

“Out of the huge admiration and respect I hold for Leicester City Football Club I wanted to be totally honest and transparent with them and have therefore informed the club that I feel now is the time for me to move on.”

Mahrez confirms he has already spoken to the club’s board about the move. The player believes there will not be much resistance in letting him leave. Leicester are yet to issue a statement although it is likely the club will be in need of selling some of their talent this summer to balance the budget.

“I had a good discussion with the Chairman last summer and we agreed at that time that I would stay for another year in order to help the club as best as I could following the transition of winning the title and in the Champions League.

“However, I am fiercely ambitious and feel that now is the time to move on to a new experience.  I’ve always enjoyed a good relationship with the Chairman and everyone at the club, and I hope I have been able to repay the faith shown to me by my performances and commitment on the pitch during my time here.”