Lukaku has a night to forget in his first Manchester derby 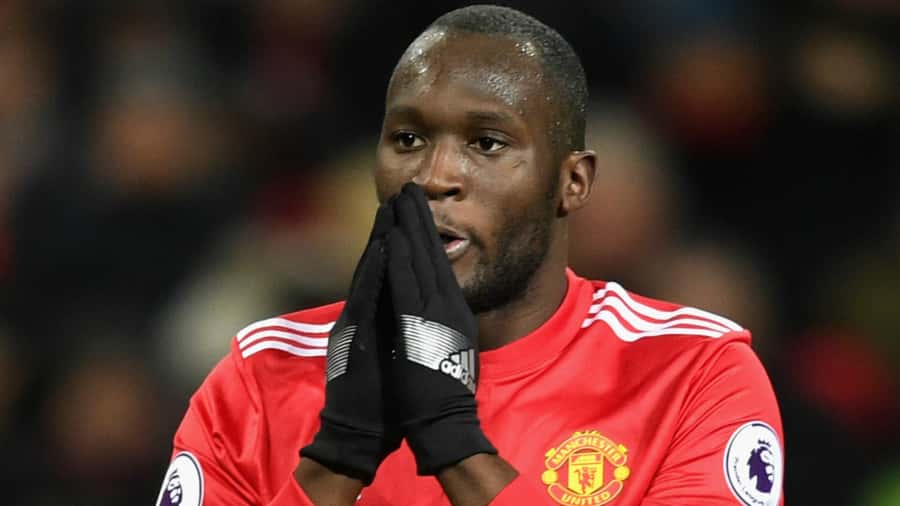 Man City triumphed against rivals United, but it was striker Romelu Lukaku’s errors in defense that contributed to the result.

It was a highly anticipated derby, between Premier League’s top teams this season and between two of the most highly acclaimed manager in recent years. Did the game live up to the hype? In many ways it did. However, the three goals all came through defensive errors, rather than the expected tactical brilliance of the two managers.

City won the encounter. It ended 2-1. Guardiola’s team now has an 11 point lead at the top of the league. Furthermore, they have set a new record for straight wins in the competition, 14. Fans are excited and pundits are singing their praises. The team is even considered as a candidate to end the season unbeaten.

Jose Mourinho will be disappointed with the result, especially the way in which the game was lost. The manager admits that the title race could likely be over. However, Mourinho is still of the opinion that City has received a generous amount of help from the officials. “Probably, yes. Manchester City are a very good team and they are protected by the luck, and the gods of football are behind them. I’m pretty sure everyone is going to fight for points and try and reduce the distance, but the advantage is a very good one.”

Lukaku arrived from Everton to United on a £75million deal. As one of the most talked about strikers in the EPL last season, the Belgium was seen as the team’s big hope in front of goal. It’s a job that seemed vacant at United following Ibrahimovic’s injury. Lukaku’s season started well enough, but hit a slump in recent weeks, scoring only twice in the last 14 games.

The striker did have a huge impact on the result of the Manchester derby, but not in the way he had hoped. Lukaku was unable to properly clear the ball on both of City’s two goals. Failure to score from a clear-cut chance in the last stages of the game further enhanced United supporters’ anger towards the striker.

Former Man United captain, Gary Neville defended the player. He says that the lack of support for Lukaku recently is being reflected in his performances. In Neville’s view, the confidence of United’s striker has been shaken lately. “You look at him today and he struggled. I’m not just talking about struggling in terms of missing a chance, he struggled at being in the game and being confident in the game.”

Neville adds that Lukaku must be given time to develop. The Belgium has shown he can be a top striker while at Everton last season. He’s clearly a top talent, but youth and the huge responsibility he is facing are important factors that should be taken into account when judging his abilities.

“He’s got to get over that quickly as he’s Manchester United’s centre-forward. He’s a young lad but he needs to get to the point where he believes he should be out there – it’s like he doesn’t believe it in this period,” said Neville.

Manchester City manager Guardiola was delighted with the victory. Asked about reporters to respond to Mourinho’s comments about City receiving an unfair advantage from the match officials, Guardiola says that this is a familiar excuse.

“Last season it was the same. We won here and the comments, it was the referee. Today the referee as well, so today he has spoken about the referee. We are an honest team. We have the personality to have 60-65-70-80 per cent of the ball possession. That means we want to play. We came here to play and that’s why I’m so satisfied,” Guardiola told reporters.