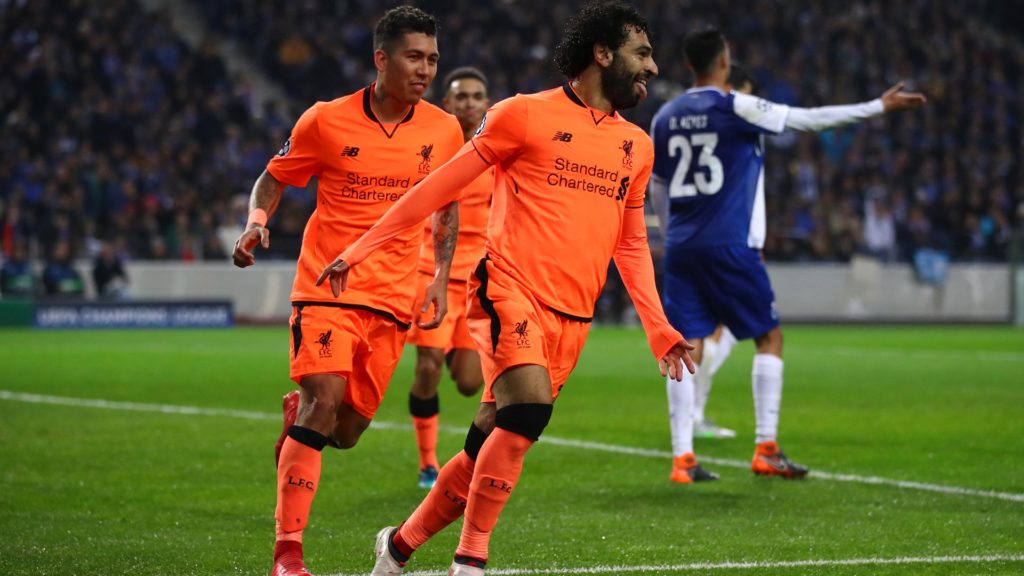 Signup now!
Home » Liverpool trample over Porto, but is this the real measure of success?

Liverpool smashed Porto last night in the first leg of their Champions League clash, but others, Roy Keane included, will argue this kind of victories are worthless without winning trophies.

Liverpool is the kind of team that, once every few weeks, will win an important game by a large goal margin. It certainly helps to showcase their most talented players. It also helps to build fan support. While there are plenty of reasons to celebrate, clinching important trophies still does not seem a realistic objective for Klopp’s team. 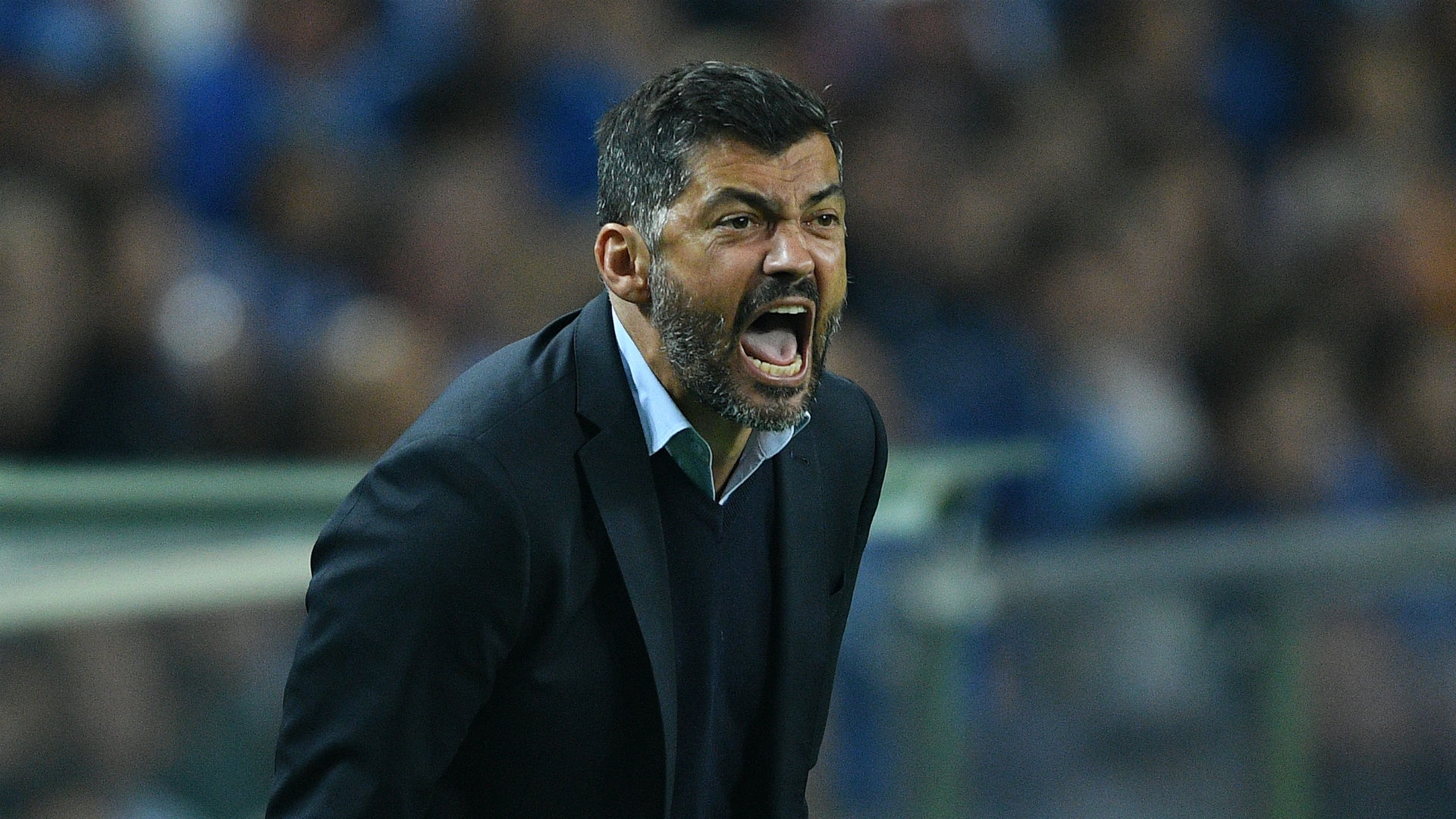 Hosts FC Porto were outclassed last night by a Liverpool side used to pressing on the acceleration pedal when things go well.  The team’s attack was in great shape for this Champions League match. Sadio Mane scored the opener in the 25th minute, with keeper Jose Sa unable to hold on to the placed shot. Mohamed Salah made it 2-0 four minutes later.

Liverpool tried to cool the game’s rhythm and few would have blamed them for it. With Porto struggling to get back in the match, the Premier League side took full advantage on counter-attack. Mane scored two more, Firmino scored once and Salah, the fans’ favorite, added one more goal to his tally. 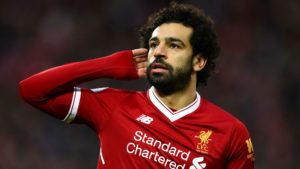 Liverpool almost certainly move through to the next round of the competition. While a victory by a five goal margin is always a delight to fans, they will have to ask themselves how much the result really matters in the grand scheme of things. Former Manchester United captain Roy Keane (not one of the clubs’ fans), was critical of Liverpool and Tottenham’s performances overall.

“For a club the size of Liverpool and Tottenham, one trophy in ten years is I think pretty embarrassing. I know the Champions League has taken over now and the money behind it, but success for club like that is getting your hands on trophies,” the Republic of Ireland assistant manager tells ITV Sport.

While it remains to be seen how far Liverpool can make it in the competition, clearly fans have the chance to view some great individual skill this season. Mohamed Salah, especially, has proven a great investment and AS Roma management must be regretting asking for only €42million in exchange for the player. Salah has scored 30 goals for Liverpool in his first season and his performances have been indisputably top class.

The second leg of the tie is to be played on March 6th. While Porto will try to leave fans with a good impression, it is safe to assume that both teams have moved on and preparing the rest of the season. We will have to wait and see if Liverpool’s dream of silverware will simply remain a dream.