Signup now!
Home » Leboeuf’s suggestion: Buy Mbappe and loan him back to Monaco

Leboeuf’s suggestion is that a team like Real Madrid, who previously expressed interest in the player, should pay however much Monaco want for the youngster… then loan him back to Monaco. The former defender says that in this way Mbappe can continue his development in an environment he has grown accustomed to.

“Being under Leonardo Jardim in Monaco with all the players that he knows, and with a certain way of life in Monaco with no pressure, he can become even bigger and maybe go to Real Madrid. Maybe Real Madrid can sign him from Monaco and loan him for a year to Monaco, that could be the best way.” 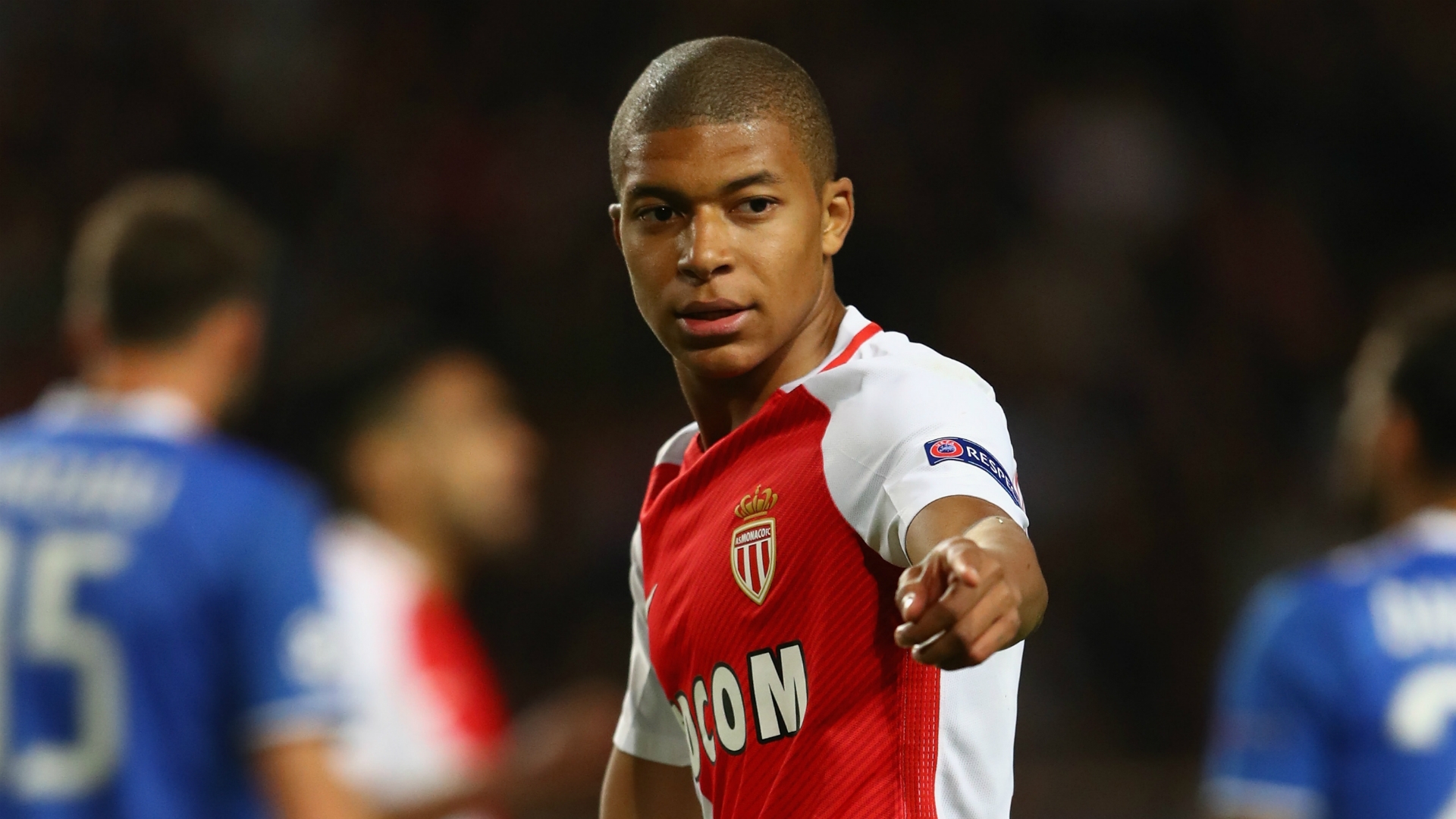 While it is true that many young players have lost their way soon after a big money move (Martin Odegaard, anyone?), it’s doubtful a club will be willing to pay over £100million for a player they won’t get to use in the new season. Furthermore, with Monaco putting on a good display in last year’s Champions League, it’s reasonable to think they could become one of Real’s rivals in the final stages of the competition.

Leboeuf thinks the transfer is worth any effort and compared Mbappe to current Real star Cristiano Ronaldo. “He seems to be able to handle everything and able to become, I don’t know, maybe the new Ronaldo. If you offer £100million or £130m to come to Real Madrid it is hard for Monaco to say no, but if we only talk about the football I wish him to stay in Monaco for another year to be able to handle more of his football under pressure,” the former player tells ESPN. 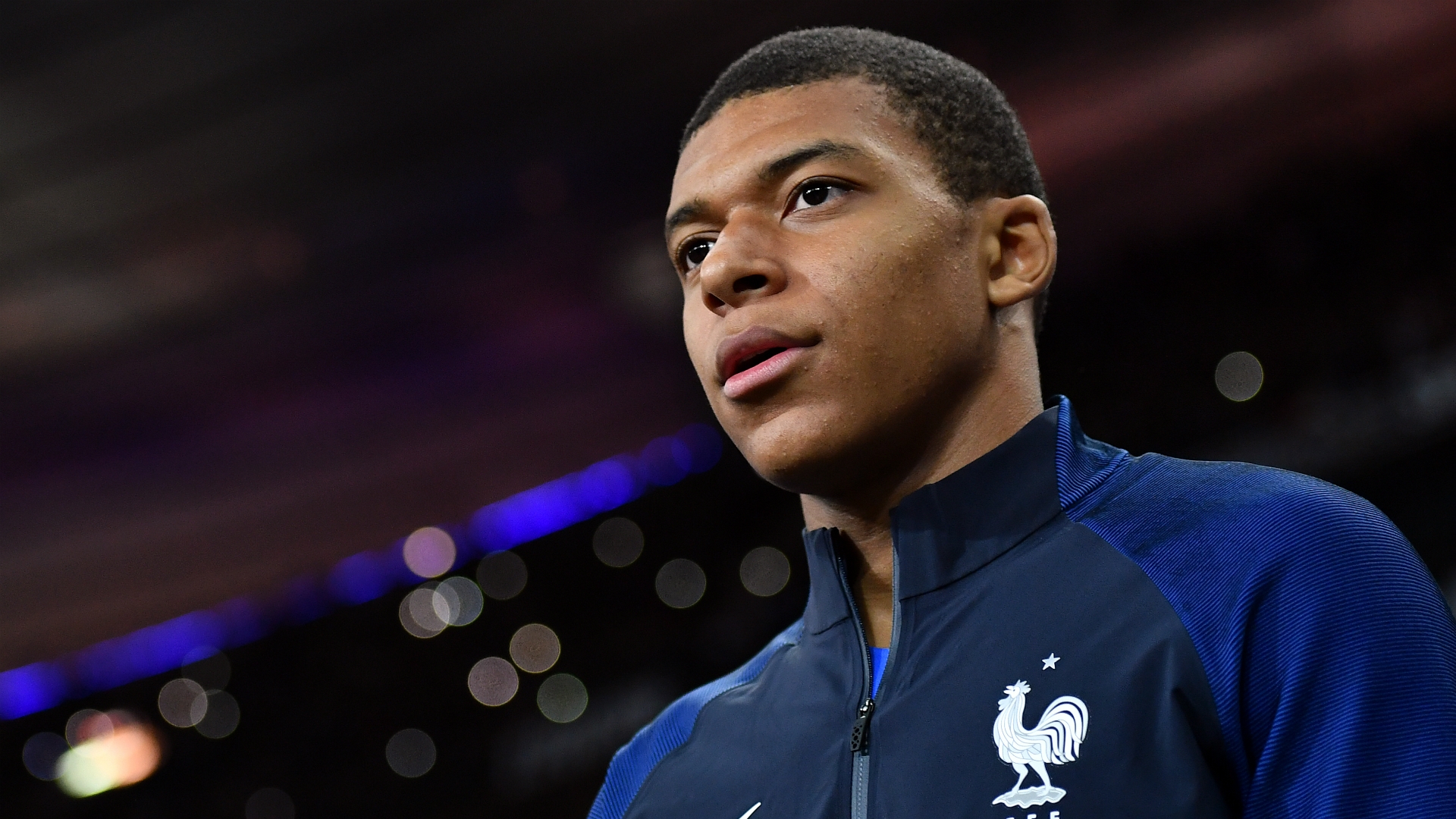 Mbappe has been one of the most talked about players of the last season. At only 18-years-old the striker seems to have been unaffected by the sudden rise in fame. Leboeuf thinks Mabppe shows maturity beyond his years and that there is little to stop him from becoming one of the best players in the game.

“He has everything,” Leboeuf tells reporters. “He’s not 20 yet and already mature, he is a very smart person on top of being a fantastic football player. He has that little plus which makes players exceptional and he’s very humble. When he talks to the press you see somebody who already seems to be already 30.”

“He has the pace, he has the technique, he seems to have the physique to carry on all season long and be effective. He’s really exceptional, he has everything. Now, how is he going to cope with the fame? I don’t know.”