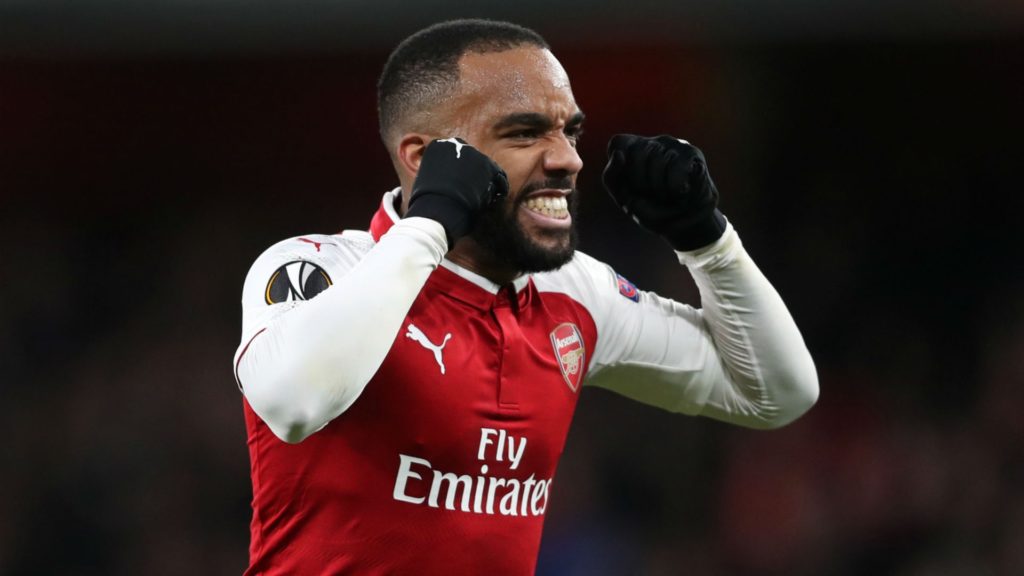 Arsenal supporters will have something to celebrate after the team’s 4-1 victory over CSKA Moscow. Despite the result, striker Alexandre Lacazette will be upset at not having had the chance to bookmark his performance with a hat-trick.

Arsenal approached the game against CSKA Moscow with the kind of gravity that they seem to have been missing the entire season. With the Premier League campaign on the rocks, winning the Europa League remains Arsene Wenger’s only chance at salvaging something from the current campaign. 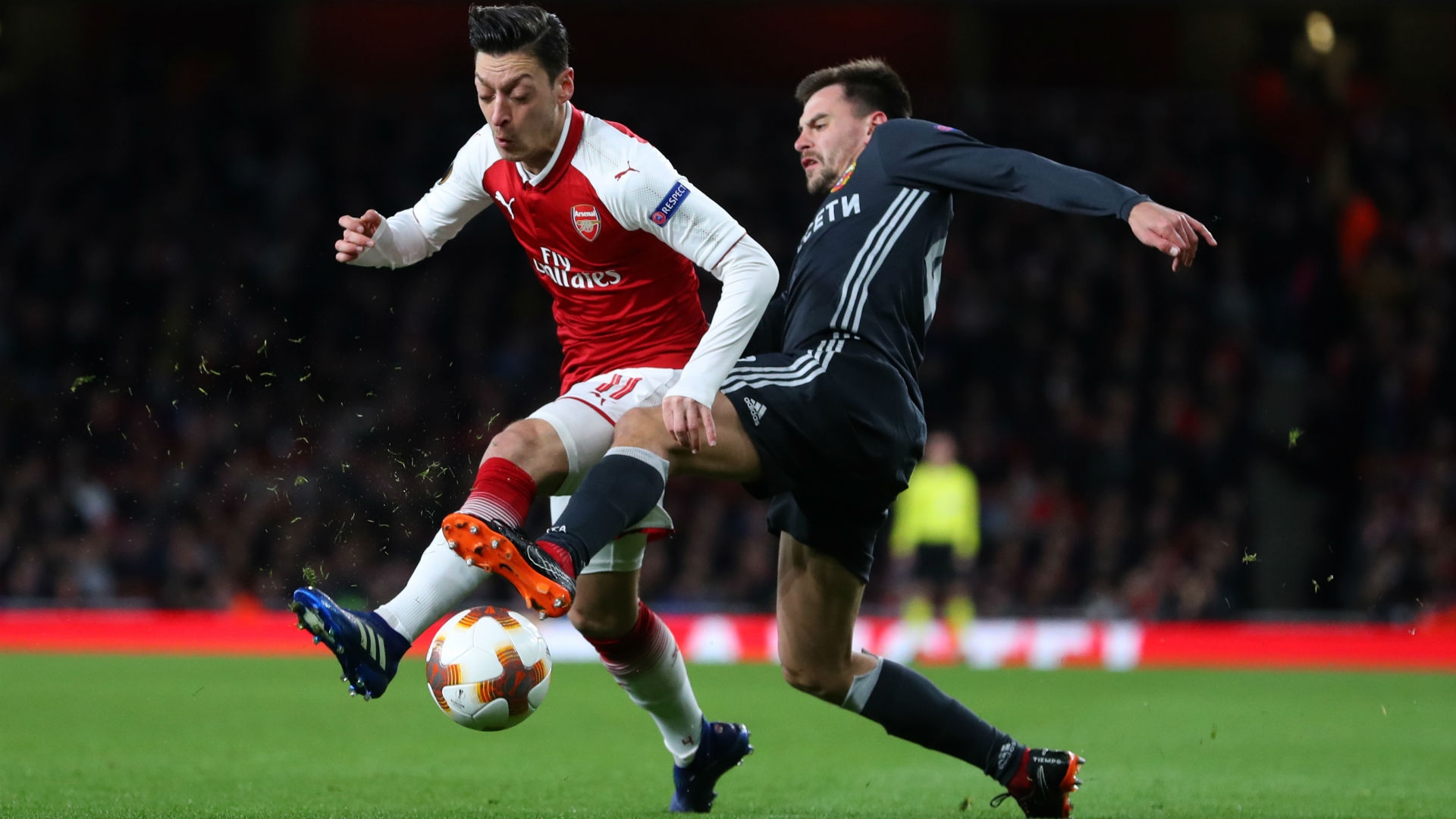 The London team won by a comfortable margin against their Russian opponents. Two of the goals came courtesy of Alexandre Lacazette who arrived in the summer for a hefty sum and has so far yet to truly prove himself. Last night was by far his greatest performance for the club, made even more special by the fact that the striker was returning from an injury that had sidelined him for six weeks.

Lacazette was substituted near the end of the game. The Frenchman acknowledges the fact that he was slightly upset not to be offered the chance to complete his hat-trick. “Yeah, I wanted [to stay on] – like Rambo, I think. This wasn’t the day for the first [hat-trick], but it’s fine. I’m happy,” Lacazette joked. 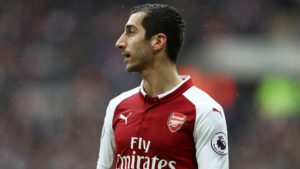 There has been plenty of talk of whether Lacazette can function in the same tactical plan with another Arsenal new-comer, Pierre-Emerick Aubameyang. Despite this, the former Lyon striker says that Aubameyang is a player with different qualities and he remains anxious for the two to play in the same starting eleven.

‘He is different player, he loves the space and I’m a player who loves to get the ball to my feet think we can be good together. Auba is a nice guy and, after the first penalty [against Stoke], he told me, ‘If there is another one I will give you the ball’, so it was nice from him,” the striker says.

The Europa League will have to be Arsenal’s priority for the remaining season, however, the team will also be asked to perform at their best in the Premier League. Wenger’s side is currently in sixth place and another failure to reach the Champions League will surely be greeted badly by supporters.

All the Europa League and Premier League games are hosted in FootballCoin contests. Join for a free chance to win important cryptocurrency prizes.