Real Madrid have become champions in the Spanish Primera Division. Zidane’s team won their last game against Malaga to secure the title.

Real Madrid triumphed over Barcelona La Liga and it happened on the last day of the competition. The Madrid side were in need of just one more point to secure first place. While Barcelona struggled to a 4-2 victory against Eibar, Real never seemed in much danger away to Malaga.

It’s Real’s 33rd title in Spain. It’s all the more important as it breaks Barcelona’s hold on the competition of recent years. Real’s previous win had come in 2011-12 in a team coached by current Manchester United manager Jose Mourinho. Real have the chance to bring more silverware to their already impressive cabinet. They are to play Juventus in the Champions League final. They would become the first team, in the new format of the Champions League, to win back-to-back trophies. 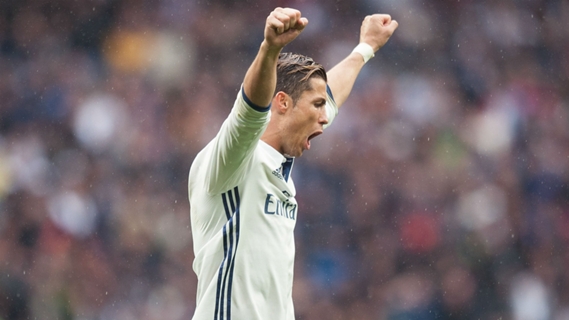 Cristiano Ronaldo has once again proven to be decisive for Real. He was especially impressive in the last part of the season. The Portuguese international scored 14 times in the team’s last nine encounters. His goals were essential in maintaining the lead over Barcelona and bringing the team to the Champions League final. Ronaldo scored 25 times in La Liga. And while some would argue that Ronaldo is in decline, it is hard to imagine one player securing more achievements on the football pitch.

Team captain Sergio Ramons praised the team’s composure. The defender believes it is a well deserved title for his side: “It is a very good feeling. This is the best league in the world. We have maintained our composure and it is very deserved – despite having to wait until the very end.” 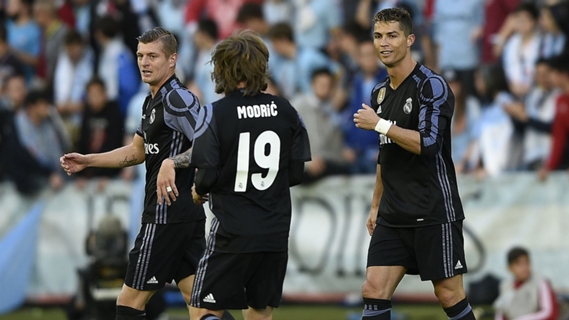 Manager Zinedine Zidane secures an impressive record himself. The 44-year-old has won the Spanish Championship and the Champions League in only two years of management. He will soon get the chance to win another European trophy. Some would argue Zidane is lucky to jabe started his management career at the helm of one of Europe’s top clubs. However, where others have tried and failed, Zidane has maintained impressive consistency to his team’s performances and won important trophies. 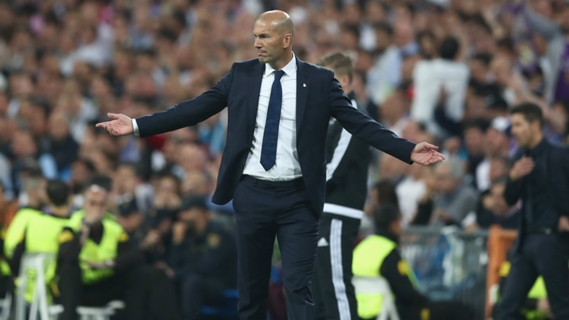