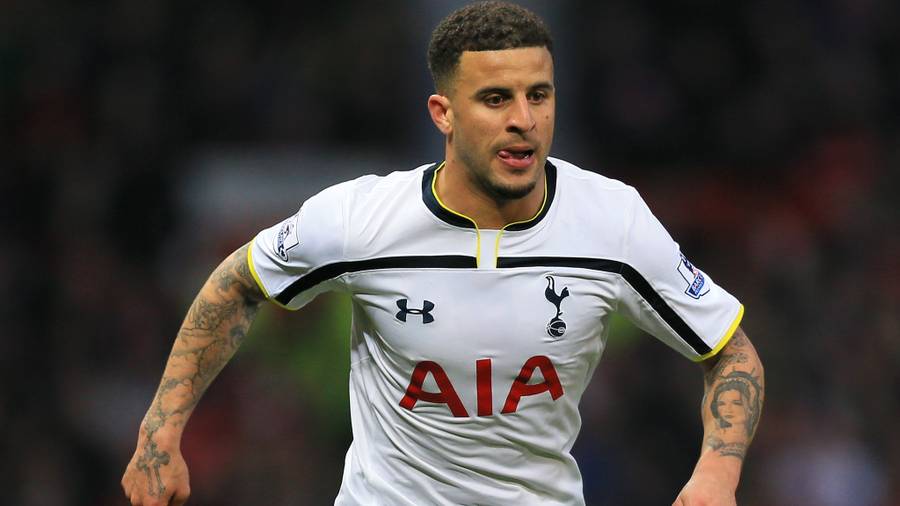 It’s in many ways a shocking deal. The 27-year-old’s transfer to Manchester City will cost Pep Guardiola’s team in the region of £50million. This would make it the biggest fee ever paid for a full back. Walker’s move to City also represents the most expensive transfer of an English player. 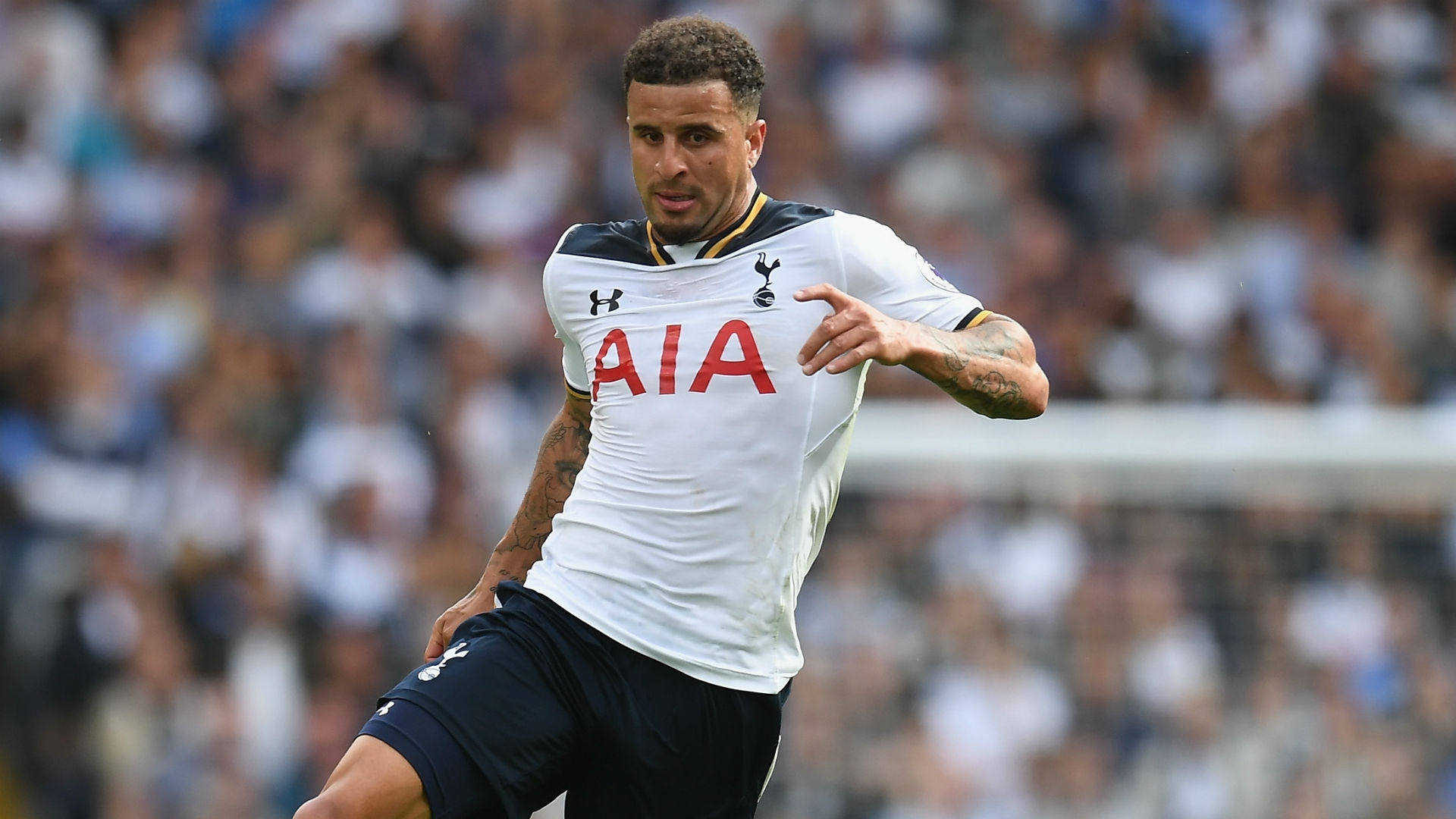 Kyle Walker enjoyed a successful season with Tottenham last year. The team finished second in the Premier League and Walker was among Spurs’ and the League’s best players. Throughout the summer Tottenham had to fight off interest from many important clubs for their players. It turned out that the £50m fee offered by City was simply an offer too good to pass up.

“I am thrilled to be signing for City and can’t wait to get started,” Walker told Man. City fans via the club’s web site.“Pep Guardiola is one of the most respected managers in the world and I feel he can help me take my game to a new level.” 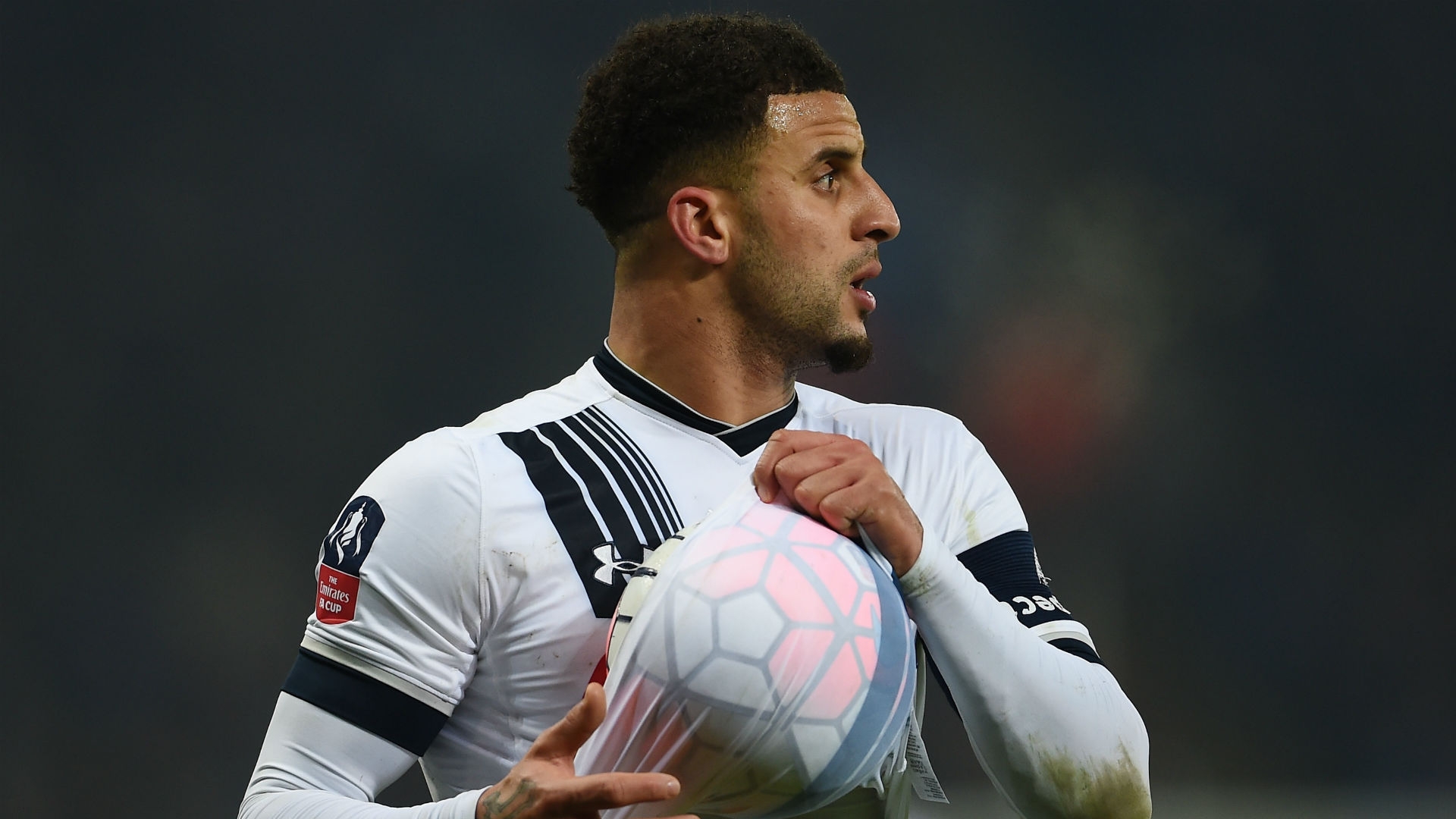 The transfers, of course, raises again the question of overspending and of fairplay in the football world. To put this into perspective, Leonardo Bonucci, winner of six Serie A titles, was transferred to Milan for a fee of only €42 million. Also, while City’s clear mission is to win the EPL title next season, they were soundly outperformed by Spurs last year. It’s hard for some football fans not to take a rather cynical view of some teams seemingly trying to purchase success.

However, Pep Guardiola is one of the biggest winners in football in recent memory and Man. City seems happy to allow him to get whomever he wants, with a seemingly endless parade of players joining the club this summer. Walker is aware of the scrutiny he will be under and of the expectations Guardiola will have for him. 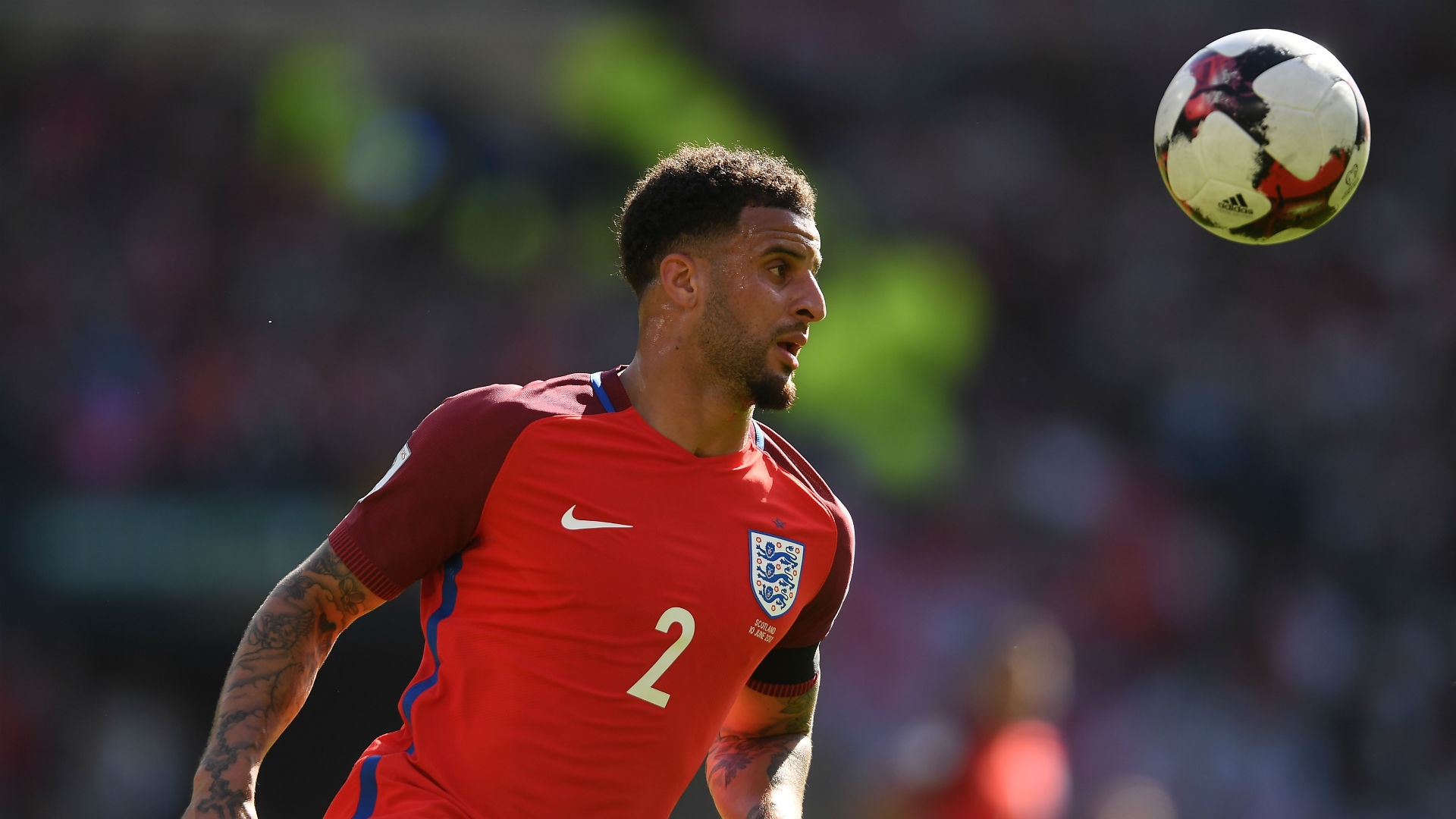 “What a manager to work under. I’m excited – a little bit nervous, I’m not going to lie,” Walker says. “It’s the next chapter in my career where I can go on and learn. I’m at a good age now where I’m probably at the peak of my career. I just want to learn and try to be the best player I can be.”

“I haven’t really had a deep conversation with [Guardiola] yet. The conversation that I had with him is very positive. He says I’m going to fit into his style of play really well. The main thing that we’ve both said is just winning trophies. It’s a massive club, a great team with a great set of players and we need to go on and win things.”

No matter the details surrounding the deal, what is clear is that City is getting one of the best defenders in the league. Overspending or not, we are in for another hotly disputed Premier League season.