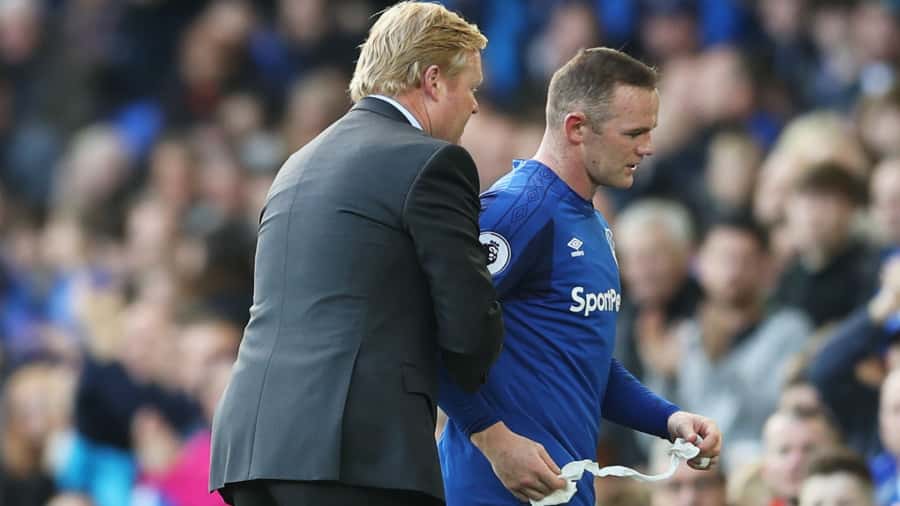 Koeman’s campaign ends in failure despite summer signings from FootballCoin on Vimeo.

Football is an odd world. Only months ago Everton was a team close to clinching a Champions League qualification place on the strength of very good performances throughout the season. And who was seen as the mastermind of this? None other than Ronald Koeman, the manager Everton have decided to let go following their recent 2-5 defeat at the hands of Arsenal.

Koeman was in fact so highly regarded that Barcelona and the Netherlands national team inquired about the possibility of signing the manager. Despite the larger reputation associated with taking these jobs, the contractual obligation made him remain at Everton.

The club repaid him with numerous, costly transfers. The team was seen as a possible contender for the Premier League crown given the right circumstances. And it turned out that the signings were the kiss of death for the manager with questions about those at practically every press conference throughout the season. Lying near the relegation places, the Everton board made the decision to let Koeman go.