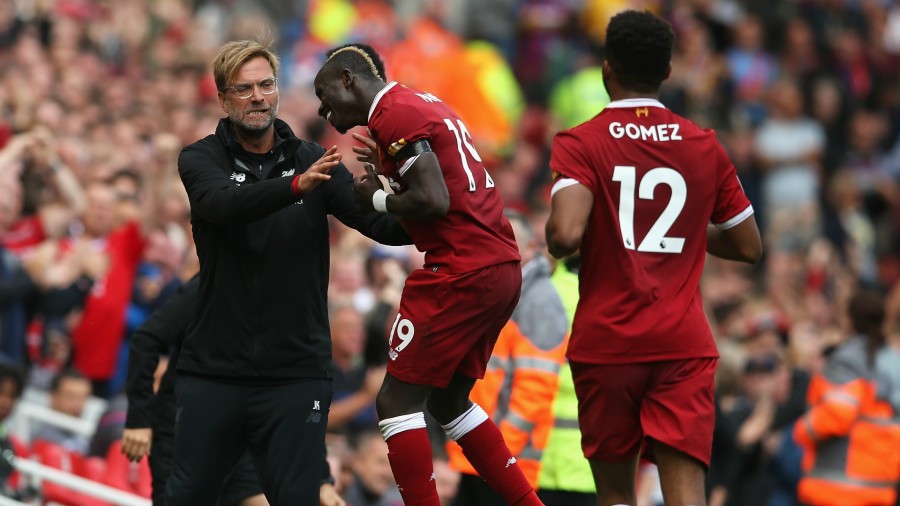 Two of the best managers in Bundesliga’s recent history moved to the Premier League last season and brought a bit of the German spirit and tactics with them.

When at the beginning of the 2016 season it was confirmed that Jurgen Klopp and Pep Guardiola would make the switch from the Bundesliga to the Premier League, British fans could finally boast with hosting the most exciting football competition in Europe. EPL now featured the world’s top managers, many of the biggest stars (or at least some of the most expensive transfers) and teams with very lofty ambitions. 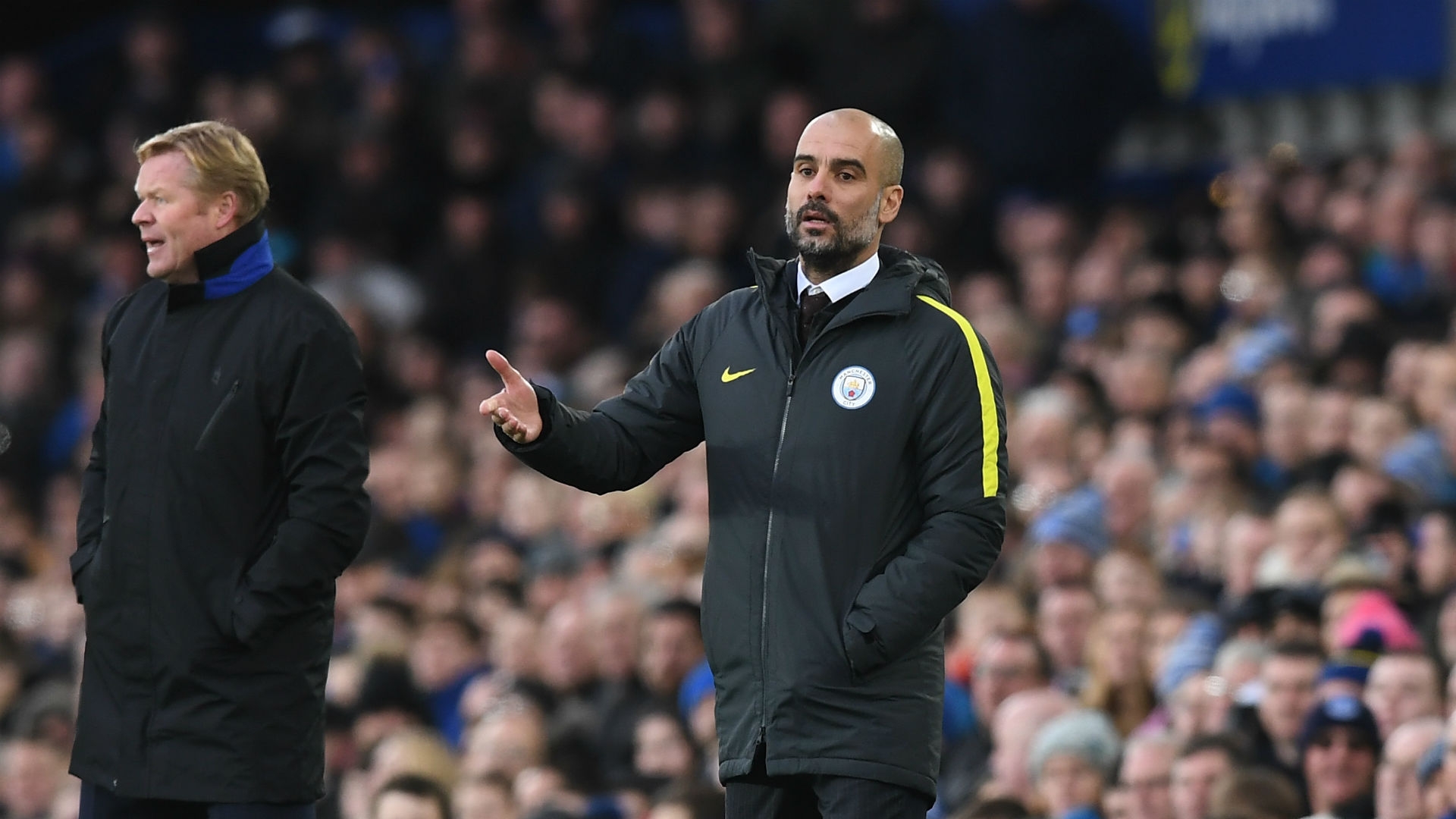 The question now was how were Klopp and Guardiola, known for prioritizing tactics above everything else, succeed in a competition known to prize physical strength and athleticism. For years the perception regarding England and its league has been that they have invented, perfected and continued to use for longer than needed the “long pass strategy”. That, of course, is an exaggeration, but it does speak some truth about the league. Highly technical, such as Dennis Bergkamp and Cristiano Ronaldo, have managed to be successful for their teams. However, for the most part, flash is the first element that managers working in England will gladly sacrifice.

Both Klopp and Guardiola ended-up having semi-successful campaigns, even if far from the level expected by fans. Their teams qualified for the Champions League competition, under tactics that combined elements used during their Bayern – Dortmund rivalry in Germany. The managers have also seen fit to adapt to the specific challenges of the league. With a brand new season and players being brought into their squads the managers may be moving further away from their initial intentions, but certain elements of their style remain constant. 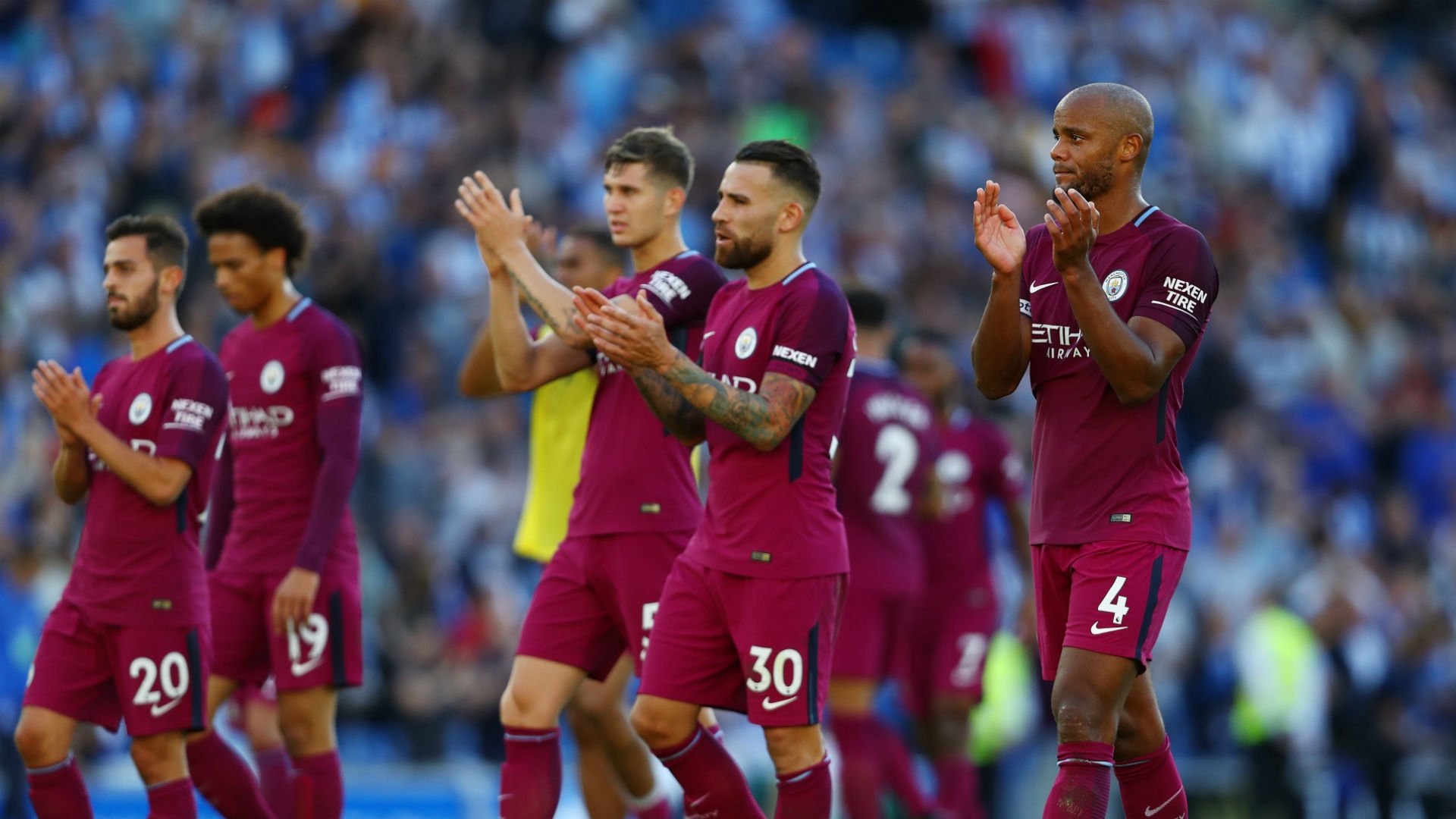 Possession football as the norm

Possession is regularly the most important element of the teams coached by Klopp and Guardiola. Klopp especially has built a reputation as a manager able to create a team stronger than the sum of its parts. His tactics focused on collective strength, rather than on individual skill, which in many cases was inferior to that of the players featuring in the opposition side. Klopp is most often associated with “Gegenpressing”. The strategy’s main objective is for the team to regain possession as quickly as they can after losing it and as far up the pitch. When losing the ball the team’s players will need to quickly move back into shape, block the passing avenues and have a number of its players pressing to get the ball.

Of course, for this to work the players need to have a good deal of stamina. They also need to possess great tactical discipline. When this works the teams are able to provide great slices of counter-attacking football, potentially being able to win against better opponents. When it does not work, the team having been left with a good amount of space through all the players being dislodged from defense, ends up conceding many goals and losing. 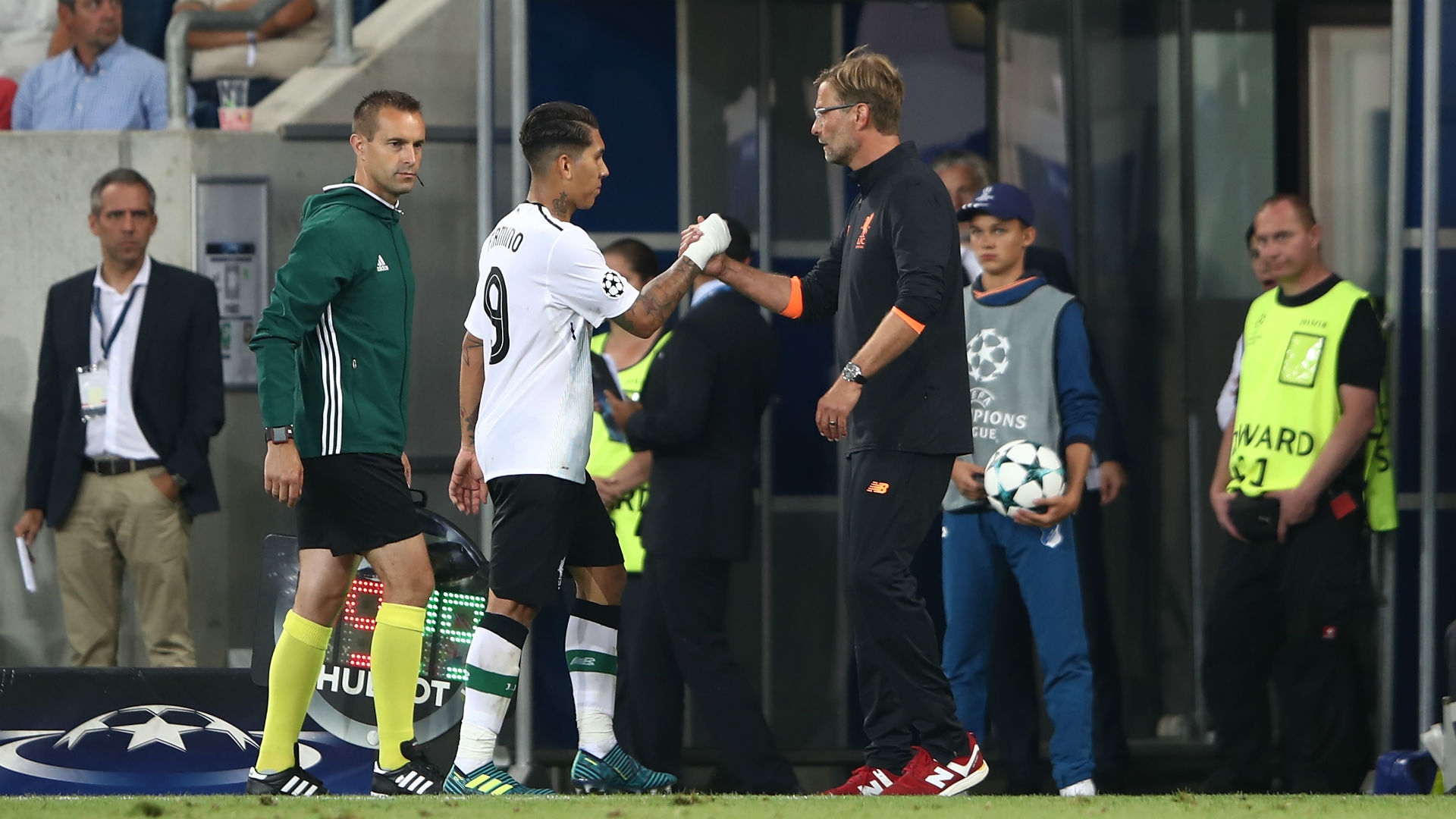 Built to fight against the long ball forward?

The Long Passing football traditional to England’s shores is often seen as a way to counter the Gegenpress. Guardiola’s Man. City finished in third place, but his famous “tiki-taka“ fared in much less impressive fashion than they had in Spain and Germany. Guardiola insisted on having a team that could retain possession against any opponent. However, the so-called “primitive” strategy of some of EPL’s mid-table teams proved to be enough to destabilize Guardiola’s side. One notable example was in late last year when Leicester City won against the Manchester side by a 4-2 scoreline, generally on the strength of long balls forward and clinical finishing by striker Jamie Vardy. It was quite simply the one thing that Guardiola’s tactics were not built for.

So, where does this leave us now? Both Klopp and Guardiola have worked on improving their squad, especially in terms of attacking strength. Guardiola has taken on the task of practically reorganizing the entire team, spending more than 240 Mill. € on bringing in new players. Possession football is not dead, but the teams that excelled at this chapter in recent years are not the ones winning all the important trophies anymore. Our prediction is that Klopp and Guardiola will maintain many of the aspects that have become signature to their style of managing. However, with so much riding on their teams’ success this season, the managers are bound to adapt how the game is played in the English Premier League and they will take the necessary steps, however much they may dislike it, to ensure their teams win.