Signup now!
Home » Jurgen Klopp out to dispel myth about current Liverpool side

Jurgen Klopp believes Liverpool are not yet offered the respect of the other important Premier League sides. The German manager says the team will try to change football fans’ perception of the club.

There is a myth since Klopp joined Liverpool. And that is that Liverpool wins against important teams and then loses to lower ranked ones. Some of the stats seem to support this. Liverpool defeated most of the important teams this season. However, the team lost points to teams like Crystal Palace, Swansea or Hull City.

However, Klopp doesn’t believe these comments tell the full story. The manager says that the team’s current third place (at the time of writing) proves the team is capable of earning points. (To be fair, at the time of writing Liverpool was also being held to a draw by Southampton).

“Of the last few games we have played against teams lower down the league we have won three and lost one and we still have the image that we lose all the time,” Klopp says.

“If that were the case, how would we have 69 points? You cannot be fighting for a Champions League place without picking up more points than you lose over the course of a season.” 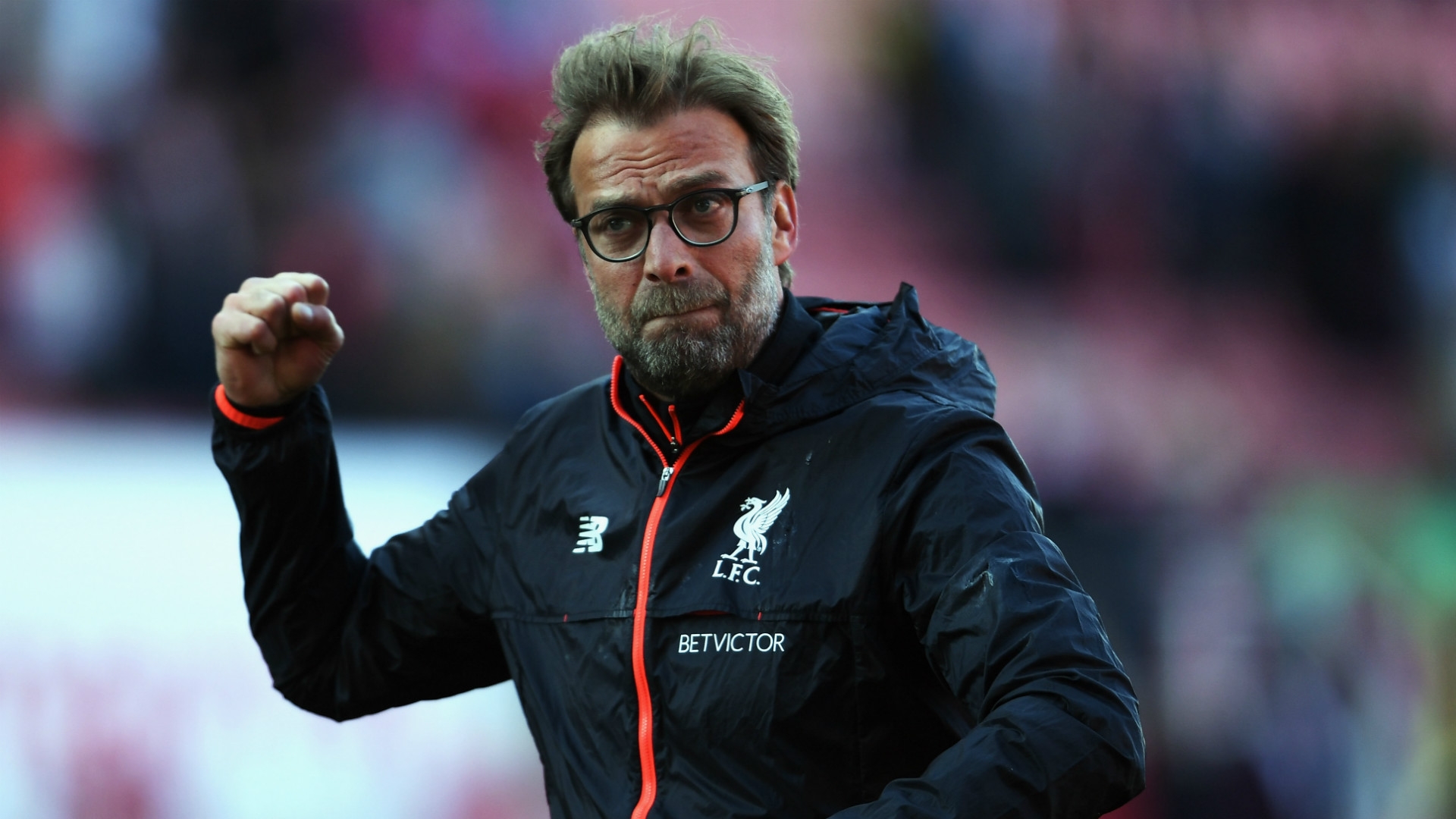 Klopp says that Liverpool tries to put on a good display for the fans. He feels this pressure especially when playing at home. The manager also admits that some mistakes were made, but that the team is ready to learn from those and move forward.

“I really love the atmosphere at home; it’s number one. And if you are playing Manchester City, say, and you lose a challenge, or make a chance and don’t score, the reaction is not that negative. But if you are playing Crystal Palace and you make a chance and don’t score, it’s like the end of the world. You can practically feel the stadium going: ‘Oh my God, here we go again.’ “

“But what we all have to learn, even in the hard moments, is that creating a chance is always positive; it shows you are playing in the right way. Every team have to learn to build on these moments. Chelsea are not always bothered about excitement in the game. They are a wonderful football-playing side but they can also defend for 90 minutes, score one goal and enjoy it like hell.”