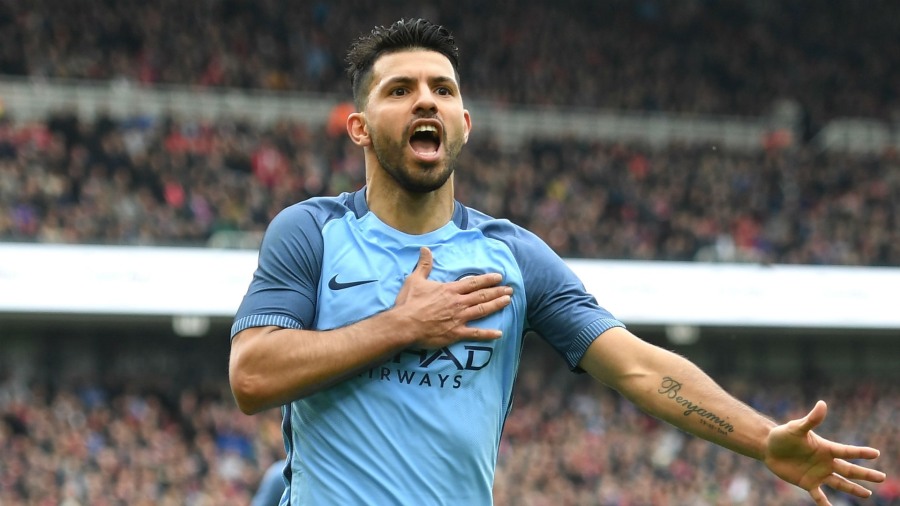 Klopp and Guardiola talk about City’s victory over Liverpool

Fact of the Day, VideosxfcediSeptember 11, 2017

Klopp and Guardiola talk about City’s victory over Liverpool from FootballCoin on Vimeo.

City met Liverpool in an exciting derby that had two of the major Premier League contenders facing each other. City won by a comfortable margin. Liverpool will have to quickly forget about this 5-0 thrashing.

Sadio Mane’s red card, both managers agreed, was an important factor in the way the game was played and the final result. Pep Guardiola admits that most likely Mane had no ill intention, but that the player did end up crashing into Man. City’s keeper Ederson, leaving the referee no choice.

Jurgen Klopp accepted the defeat and says that a team does not simply lose by a five goal margin on simply the decision to red card a player. He admits there were other things not functioning properly. Overall, the manager says he does not worry too much about the future and is certain the team will bounce back.

Arsene Wenger says Arsenal will prosper without him 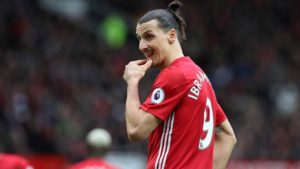 United had to make a difficult decision regarding Ibrahimovic 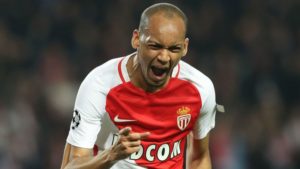 That time that Crespo scored more than Maradona