Signup now!
Home » Kevin Strootman suspended for diving and the other Serie A absences

A look at some of the injuries and bans for Serie A teams before this weekend’s games. Roma looks is one of the teams most affected injuries and bans, although the fight for the Scudetto seems all but decided.

Sulley Muntari‘s one match ban has been overturned by the Italian Football Federation. It was argued that Muntari’s actions came as a result of verbal abuse from the stands. The player had told the referee of Pescara – Cagliari of the racial chants spectations. He then walked off the pitch in protest. Many have shown their support for Muntari’s gesture and branded it brave. Muntari will be available for Pescara’s next game against Crotone. 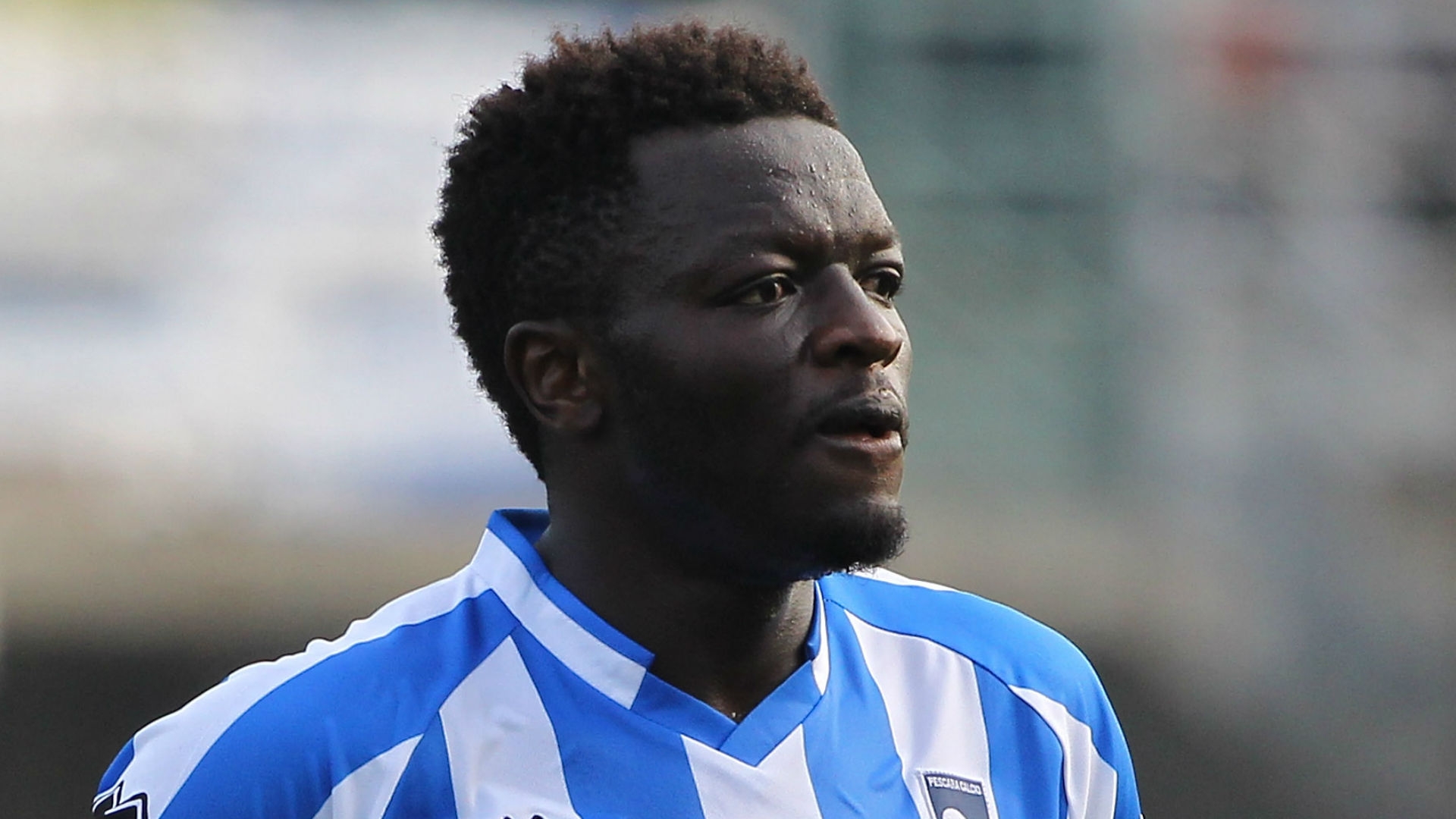 Second place AS Roma are hard hit with injuries and a ban ahead of their game against AC Milan. Kevin Strootman received a two match ban from the Disciplinary Commission. The player was caught diving and the Commission branded this “serious unsporting behaviour.” Furthermore, Federico Fazio suffered an injury in the defeat against Lazio and could also be out for the trip to Milan. In the same game Antonio Rudiger received a red card and will be out through suspension.

Juventus have increased the point difference between themselves and Roma to nine. Allegri’s team takes on city rivals Torino FC on Saturday evening. Reliable centre back Daniele Rugani picked up an injury to his knee. It is likely that he will miss the remaining games of the season. Marko Pjaca is still out through injury, with September the earliest date he is expected to be back. Meanwhile, Torino are likely to be without defender De Silvestri. The player is expected to be out for the rest of the season.

Another interesting game will be the one between Napoli and Cagliari. Napoli could profit from a possible slip up by Roma and move over into second place. The team’s star player  Marek Hamsik is still doubtful to start however. So is Lorenzo Tonelli, while Kalidou Koulibaly is banned for the game on Saturday. Cagliari’s main absences are Daniele Dessena and Roberto Colombo, out for the rest of the season. 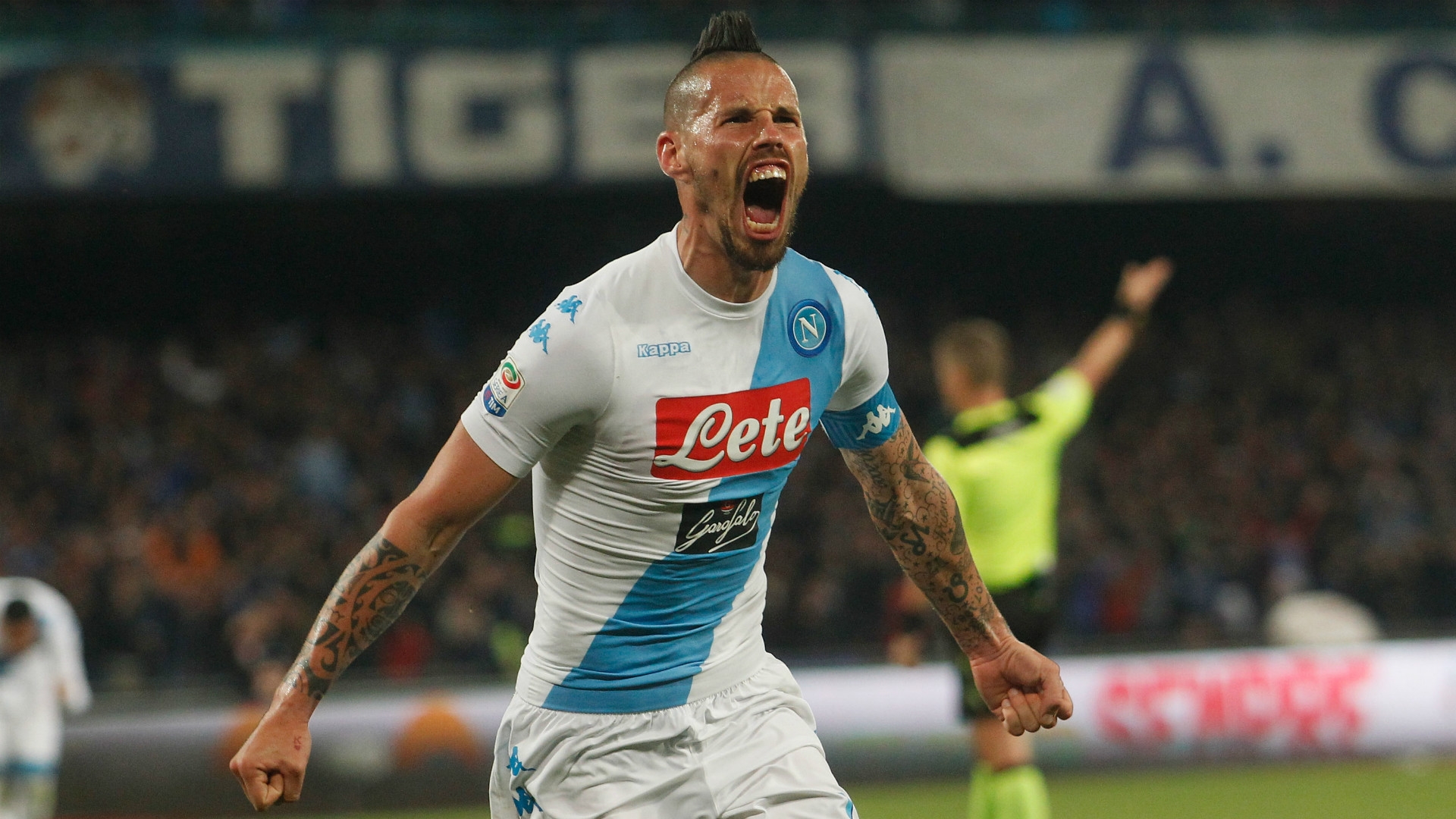 Serie ASerie A injuries and suspensions 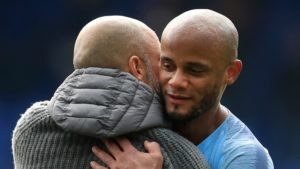