Arsenal legend Martin Keown spoke about the treatment of high-profile players at the club. He believes the club has been “a bit nice” in their negotiations with the players.

The former defender was especially referencing negotiations between the club and Mesut Ozil and Alexis Sanchez. While seen as two of the club’s most important players, it is unclear whether they will extend their contracts with the London side. It was revealed that negotiations had been held earlier in the year, but were abandoned after the parties could not agree on the terms. 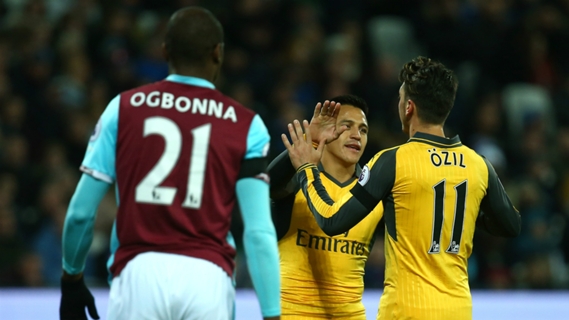 Manager Arsene Wenger has said that a new set of talks will be held once the season is over. Clearly Arsenal is interested in keeping the players. The Gunners face  difficult task of maintaining their current high-quality players and boosting their squad for the next season. The team has failed to qualify for the Champions League and fans are expecting the team to challenge for the Premier League title next season.

Keown believes that the two players may have been a bit spoiled by the club. The former defender also brings into question their commitment to the team at certain stages of the season. “Ozil wasn’t available for large periods. Was he injured, wasn’t he? Was it sickness, was it injury? He didn’t seem to be around when they needed him most,” Keown tells BT Sport.

“Sanchez then had an incident at the club [when he was dropped for the defeat to Liverpool at Anfield in March]. It felt like he threw his toys out of the cot for a little while. We don’t really know exactly what happened. All of that was I think, as a result that these guys were maybe overindulged a little bit. I’ve been a bit surprised how the group have been a bit nice with them.” 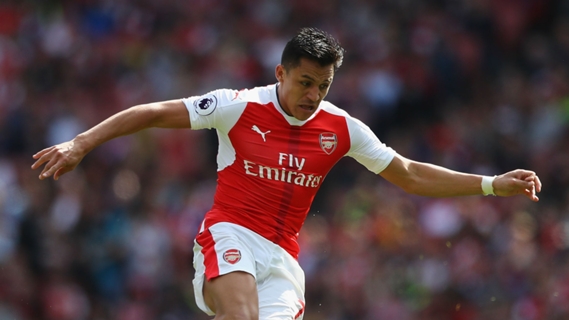 Arsenal have one more game this season and a victory could bring the London side an important trophy. Wenger’s team plays Chelsea in the  FA Cup final. Arsene Wenger has not revealed whether he will remain as Arsenal manager. It is expected an announcement will be made after the game against Chelsea. This, according to Keown, will add to the uncertainty felt at the team. The former player also believes that if Wenger decides to leave the team after the FA Cup there won’t be much time for a new manager to organize the team. 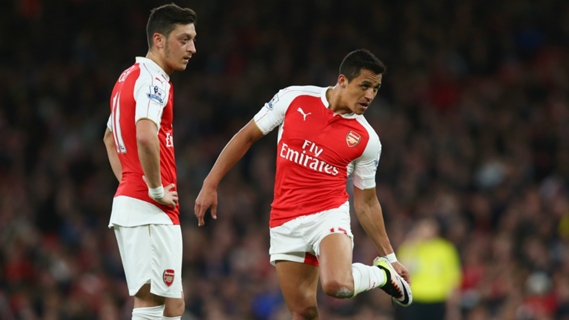 “When I played under him, he made everything feel warm, comfortable because of the security he gave you,” Keown says. “There was almost a love from the manager. So when he says he doesn’t want to be a part of that or that he hasn’t made his mind up, he is pulling away a lot of support and I think he underestimated that.

“He should help to find his replacement but stay on in the meantime. If he goes now we could be nearly into June before the new man is coming in. I don’t know if he has enough time to put it together – the new manager will want different players so it’s not giving the new manager much time.”