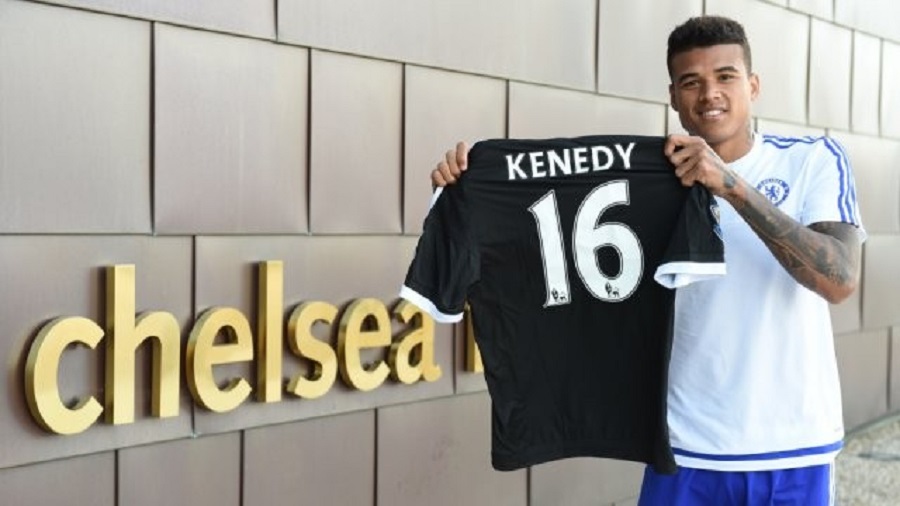 Signup now!
Home » Kenedy receives exposure at Chelsea, but for all the wrong reasons

Kenedy receives exposure at Chelsea, but for all the wrong reasons

Chelsea’s young, and until now, largely unknown defender Kenedy has been sent back to England following a series of videos deemed “racist”.

Kenedy is not exactly the most famous player out of Chelsea’s galaxy of football stars. But he’s certainly the most talked about at the moment after almost managing, singlehandedly, to start a diplomatic conflict. 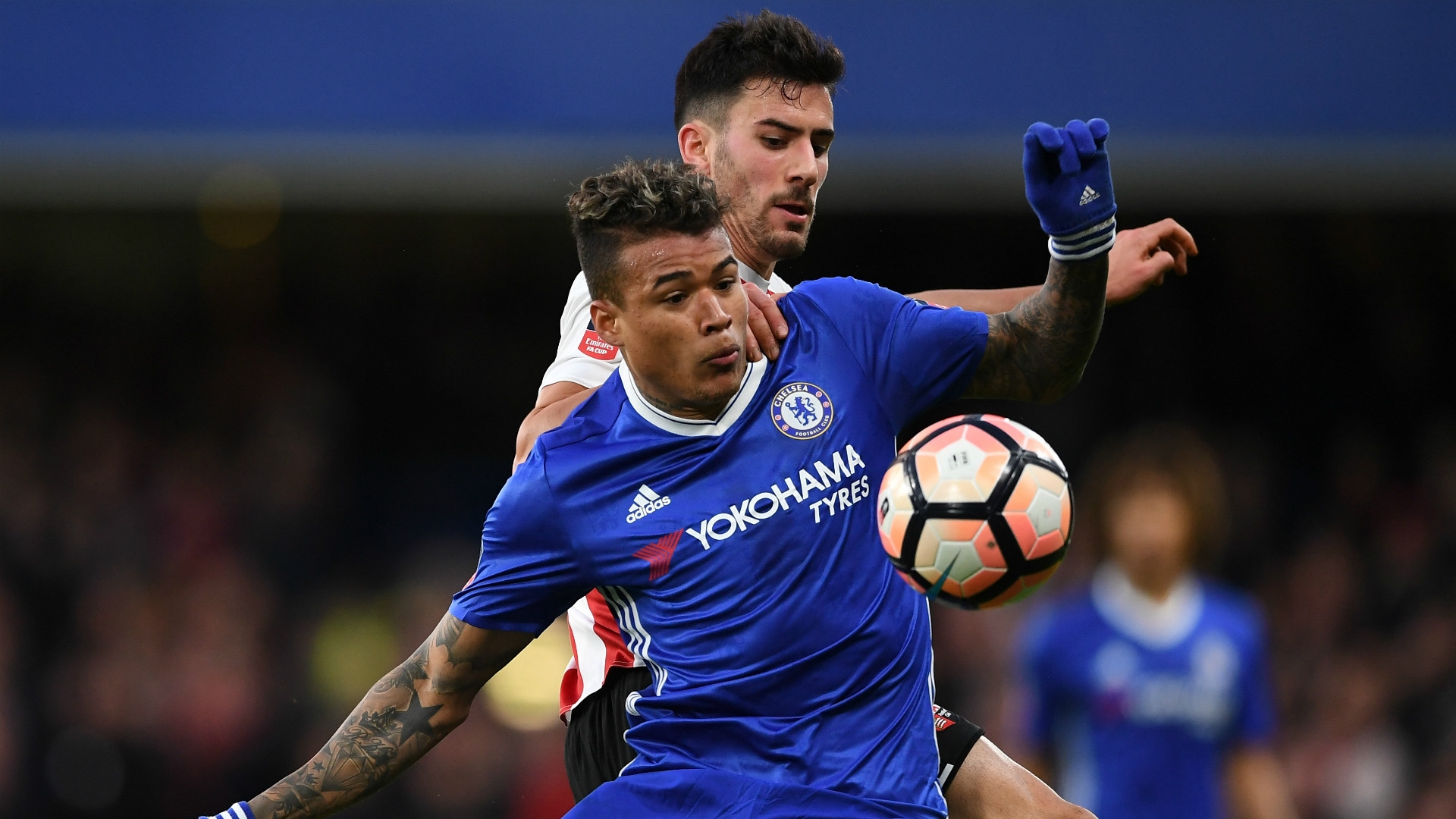 The 21-year-old defender got very little playing at the Blues last season. For the better part of the year, he was on loan to Watford. Chelsea traveled to China for the series of friendlies under the International Champions Cup moniker. Manager Antonio Conte decided to give the young player a chance to get some time in Chelsea’s first team but certainly did not work out as planned.

In retrospect posting videos online seemingly insulting the country hosting the friendly games should have registered as a bad idea. Kenedy posted one picture with the caption “F***ing China” upon his arrival to the country. He then filmed a security guard sleeping at the airport with the title “Wake up China. You idiot.” The comments were probably meant in jest, but it wasn’t a joke that the Chinese public and authorities were ready for.

An outpour of criticism followed him online and on the football field. The player was on the pitch for Chelsea’s victory over Arsenal and was received with strong boos from the audience. In the face such harsh criticism, Chelsea made the decision to send the player home for the rest of the tour. One would expect the discussion between Conte and the player, at the team’s return to England, will be an interesting one. 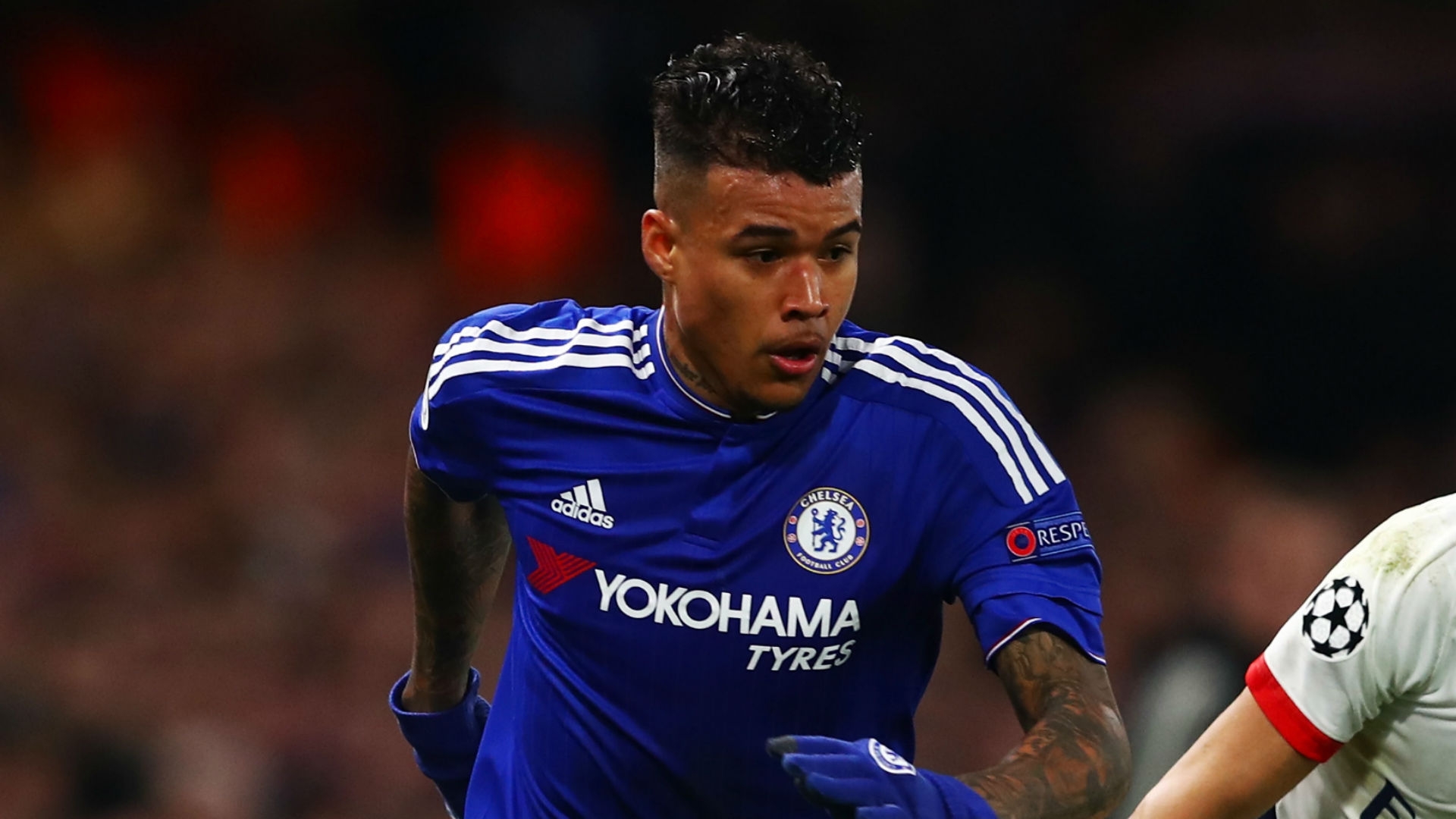 Chelsea issued an official statement apologizing for Kenedy’s conduct and assuring the Chinese fans that the messages do in no way represent the attitude of the other members of the squad. “Kenedy’s actions were a mistake that he will learn greatly from. His behavior does not represent the entire team and does not align with the club’s high expectations and strict requirements of its young players. He has been strongly reprimanded and disciplined. Everyone at Chelsea Football Club has the utmost respect and admiration for China and loves our Chinese fans.”