Claude Makelele defined a new role for the midfielder. His influence at Chelsea was immense and he now believes N’Golo Kante is the man to play a similar part.

Comparisons have been made throughout the season between the two. It’s very interesting that Makelele not only acknowledges this, but also sees Kante as his successor. Considering the former French international’s career, this is no small feat.

In fact, Makelele was so good that his duties on the pitch came to be known as the “Makelele role”. It was a defensive midfielder position that held plenty of influence over the team. Makelele could make calm, efficient passes towards the attacking players. However, he was also expected to break up attacks by opponents when his team lost the ball. He offered a link between the defense and attack and you could expect him, in most games, to be the player making the most passes, albeit short ones.

Makelele was a central figure at Real Madrid and Chelsea in two very succesful teams. In fact while part of the Galacticos at Real, players like Zidane made references to him as the team’s most important player. Kante has had a similar influence at Chelsea, winning the title in his first season at the club and collecting the PFA Player of the Year Award along the way. 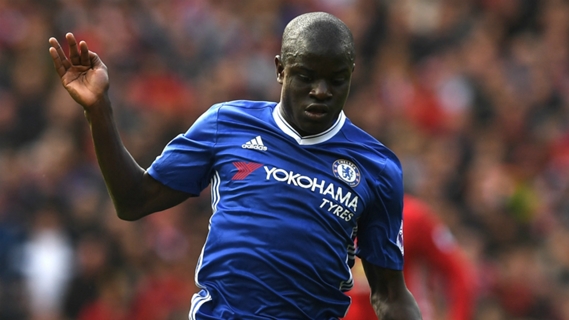 The former French international talked about Kante and says he deserves every bit of the praise he has been receiving. “People talk about the Makelele position, but I am old and it is time everybody called it the Kante position. N’Golo deserves that,” Makelele told Chelsea’s official website.

“Every time I watch N’Golo, I see so much desire in him, so much focus and so much determination to make himself a better player with every game.” 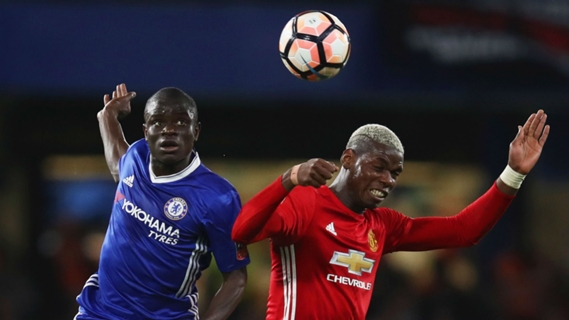 In his opinion Kante brought in a new level of energy to Chelsea. Makelele is also happy with the player’s progress, saying that he is adding to his already impressive list of qualities. “He was the heartbeat of the Leicester team, but it was also like taking a bulldog for a walk, you had to keep pulling him back because he had so much energy.“

“Now N’Golo has added intelligence. He appreciates the position of his team-mates more and how to play in a more sophisticated system where it is not all about running and tackling, but the decisions he makes.” 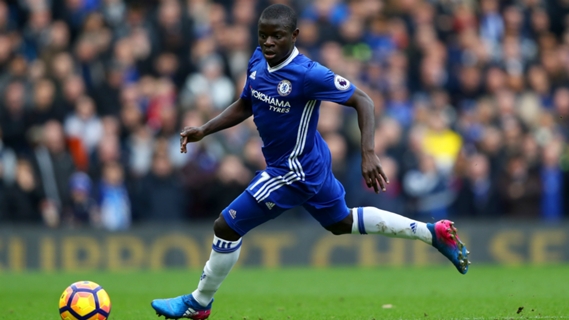 Kante has won back-to-back Premier league titles with Leicester and Chelsea. Makelele was also a highly decorated player, albeit one whose reputation was often overshadowed by the teams’ offensive players. He says that both himself and Kante are aware of their roles on the pitch.

“Some players are meant to be superstars, but some – like N’Golo and myself – must be happy making other people look good. Next season we will see him become even better because he will have the challenge of the Champions League. He is also part of a fantastic generation of young players coming through for France, which will also see him develop.”