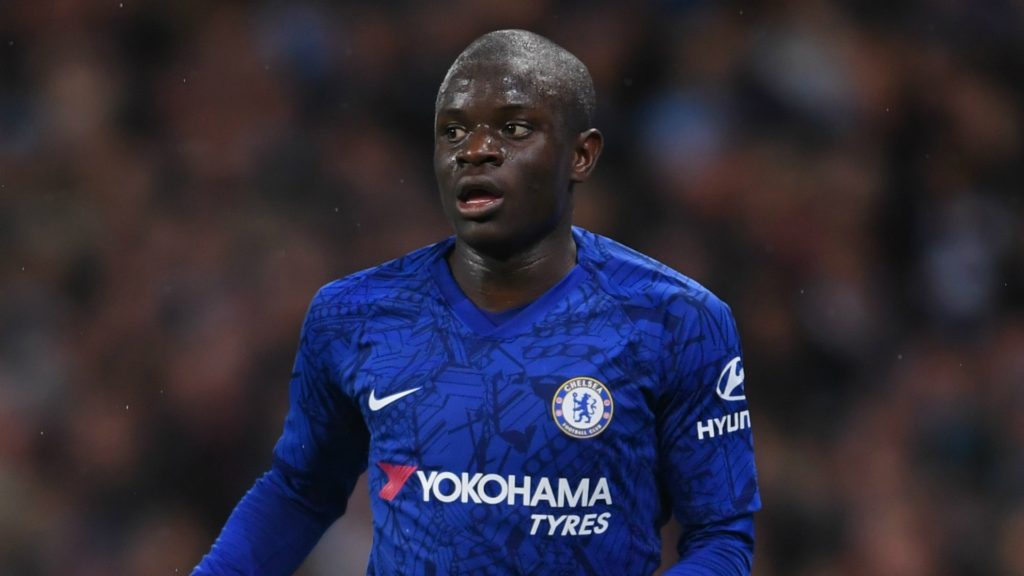 Chelsea will look to remain favorites for the Premier League title, but may have to do it without Kante and David Luiz. Manchester City are starting with Gabriel Jesus. Sergio Aguero is not even on the bench.

Injuries and bans look to be the principal problem for teams coming to the end of a long season. Manchester City are fighting to keep their dreams of Champions League qualification alive. However, principal striker Sergio Aguero will not be available for the team as they take on Crystal Palace. Good news for manager Pep Guardioala is that Gabriel Jesus is fit to take his place in attack. 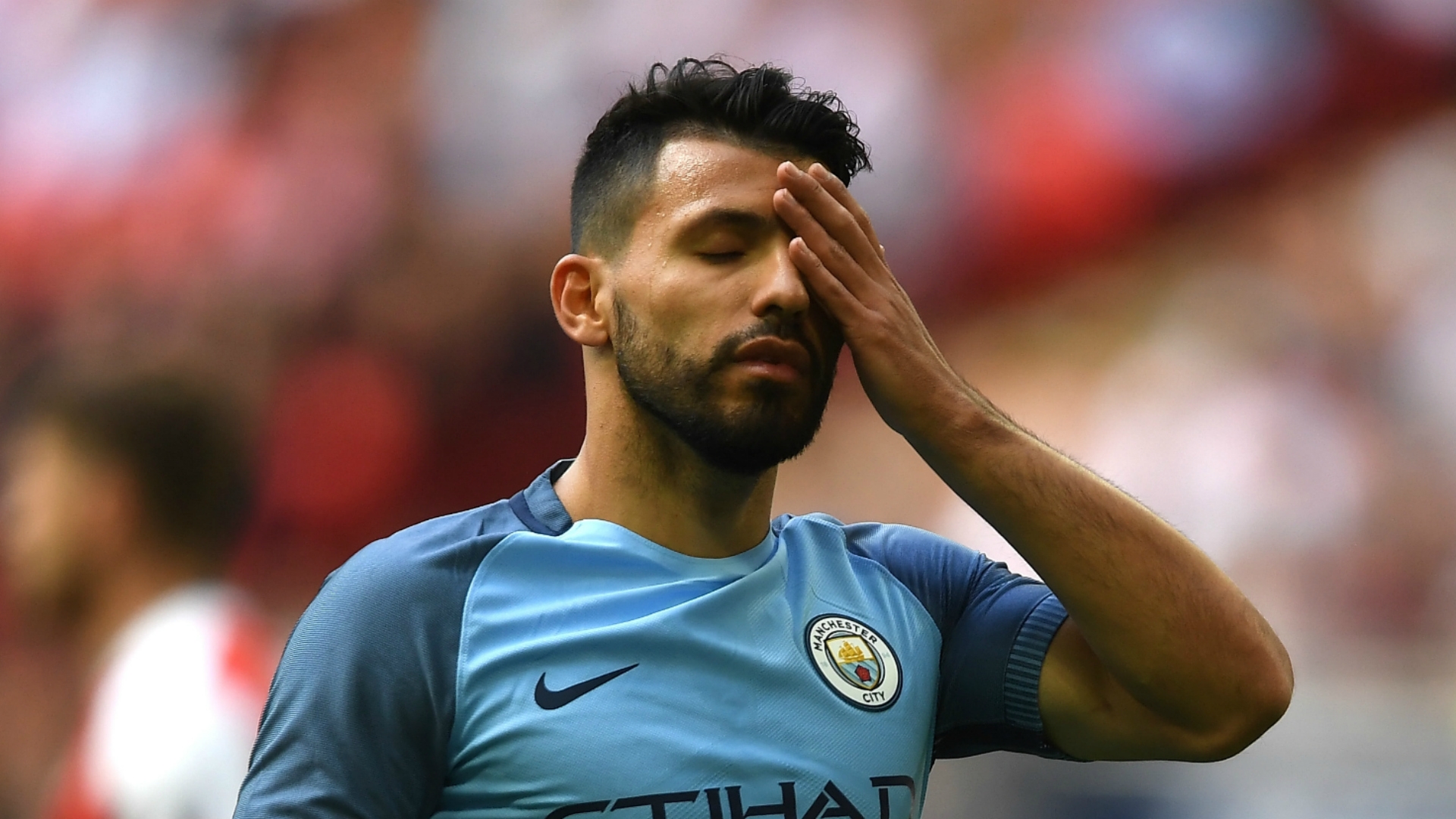 N’Golo Kante and David Luiz have been two of Chelsea’s most important player. They have played in most of the team’s games. In fact, Kante only missed one match. But their presence against Middlesbrough is doubtful. Both players have fitness concerns and it remains to be seen if manager Antonio Conte will gamble on starting with them.

Everton’s Morgan Schneiderlin will most likely miss the team’s game against Swansea. The former Man. United midfielder injured himself in training. Manager Ronald Koeman says the injury should not prevent him from being fit for the following match against Watford. As previously reported, Aaron Lennon is also out due to a stress related illness.

West Ham received the news they feared regarding Diafra Sakho. The talented defender will be out for the rest of the season it seems. The player suffered a back injury which has plagued him for much of the season. 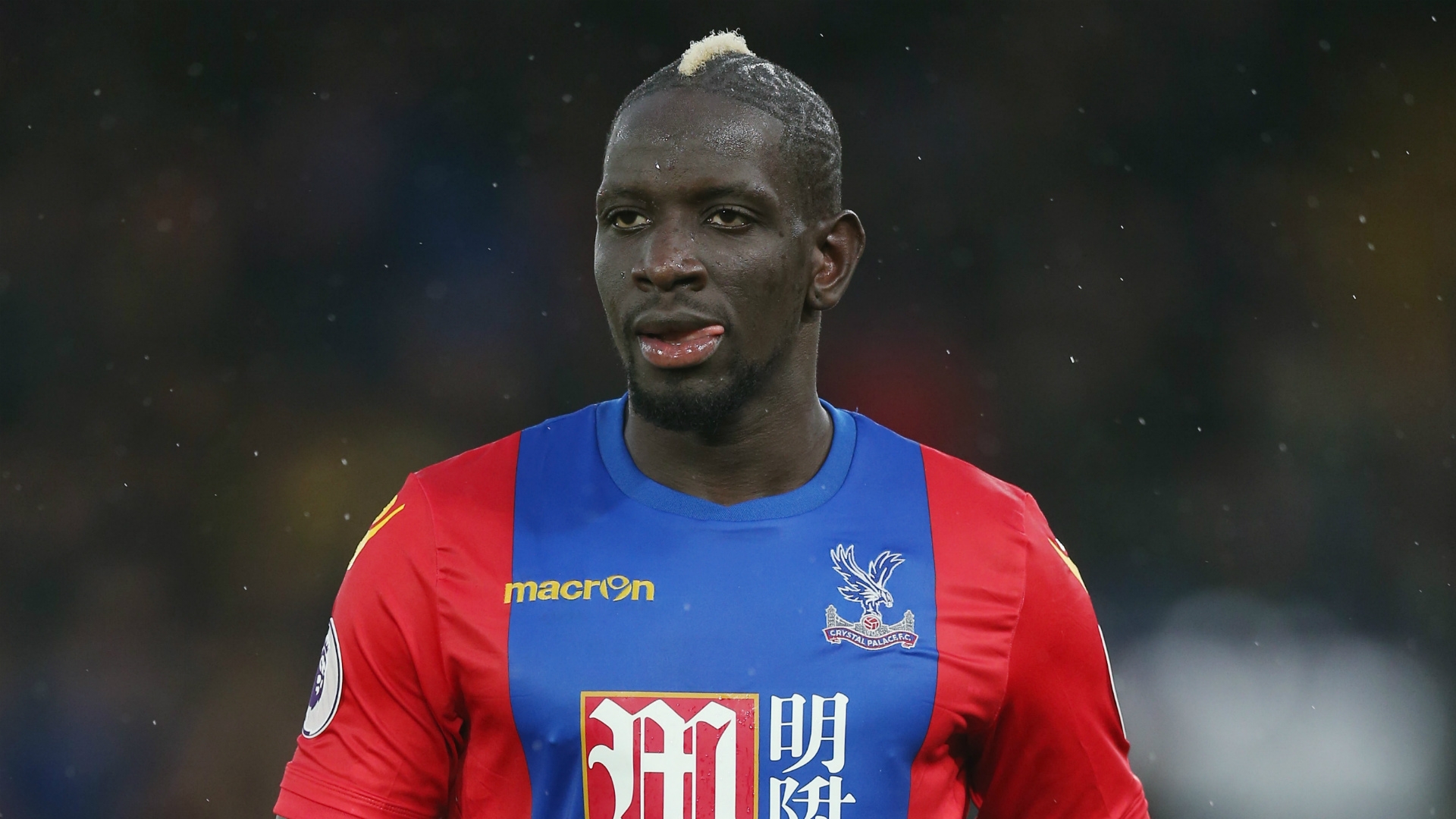 Arsenal and Manchester United meet in this week’s derby. Both team are dealing with issues related to injury and fatigue. Granit Xhaka will almost certainly be unavailable. However, Shkodran Mustafi could be fit to start for Arsenal.

As for United, manager Jose Mourinho has promised to rest some of the players that featured against Celta Vigo. Besides the long-term injuries, there are doubts over the presence of Marcus Rashford and Ashley Young. Both played a significant role in United’s Europa League clash. However, both players displayed medical problems during the game.