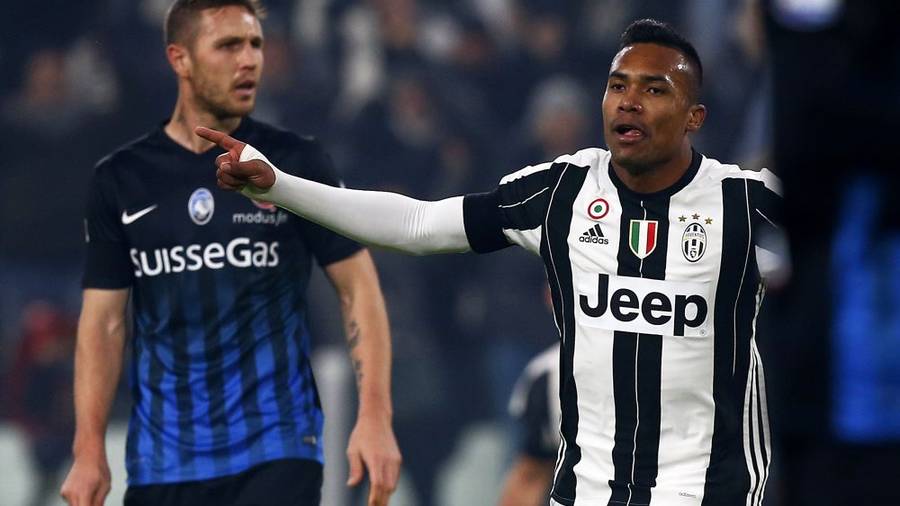 Juve’s CEO Giuseppe Marotta confirmed the interest from Chelsea, but says that at the moment the Italian champions have no desire to sell any of their top players. Juventus is said to have received a transfer offer of around €60 million for the Brazilian wing-back. 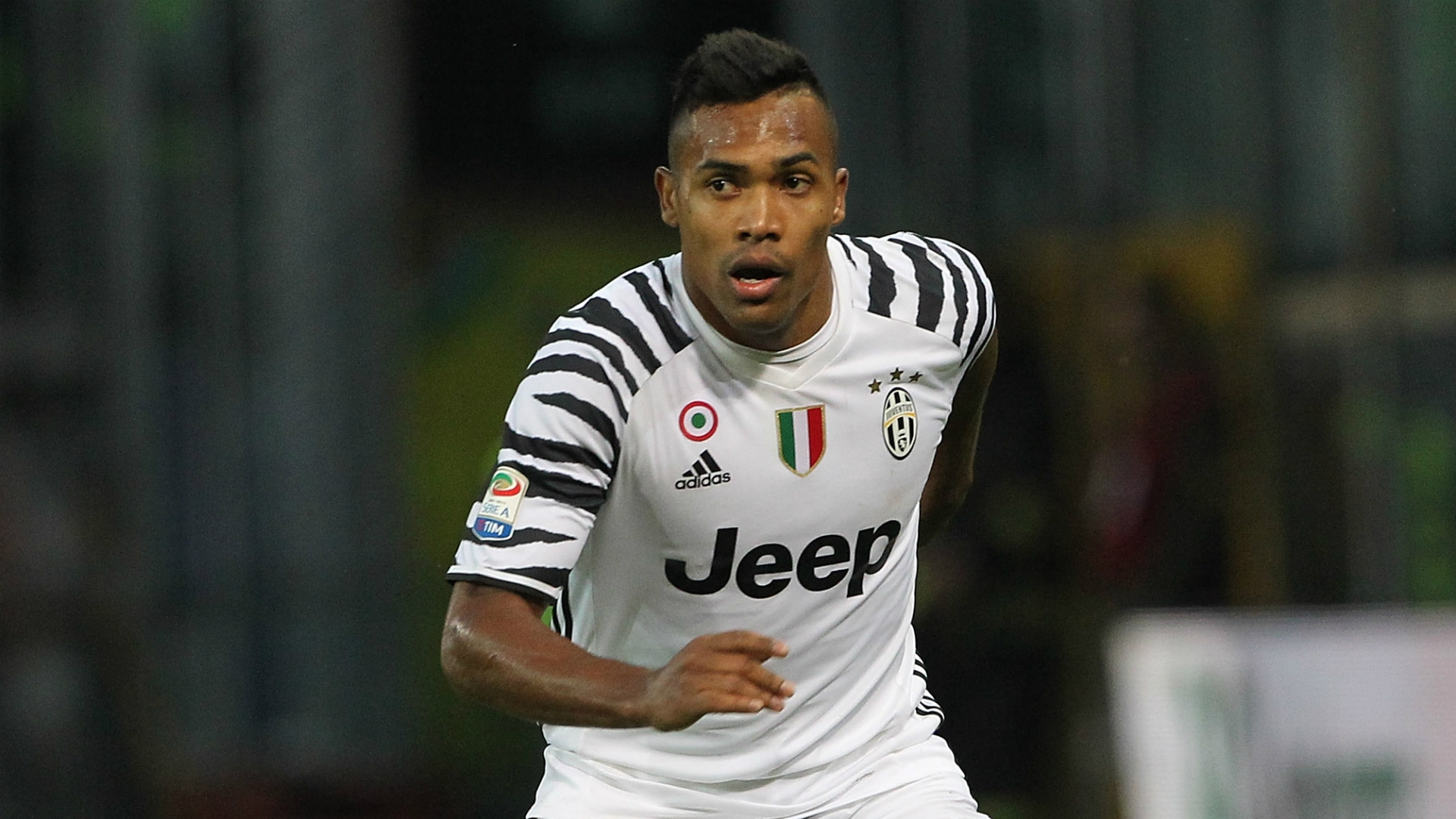 “Our desire is to not sell any of our most important players,” Marotta tells reporters at Corriere dello Sport. “We said no to a very good offer from Chelsea for Alex Sandro.”

“But we know that we are competing with clubs that are in a position to offer wages that are not rational for us. And players are always their own boss. I do not know how Alex Sandro reacted.”

Former Juventus manager Antonio Conte is eager to improve Chelsea’s squad ahead of a new campaign where the team hopes to bring success in the Champions League, as well as domestically. Recent reports suggest that Conte is unhappy with the situation at Chelsea. His main complaint has to do with the team not having been able to land the transfers that the manager had requested.

Sandro has once again been impressive for Juventus this season. He has been an almost constant presence for the Italian side as the team made their way to victory in the Seria A and Coppa Italia. Juventus also secured a spot in the Champions League final, in which they lost to Real Madrid. Sandro played 43 times for the Italian champions, netting three goals and offering five assists. 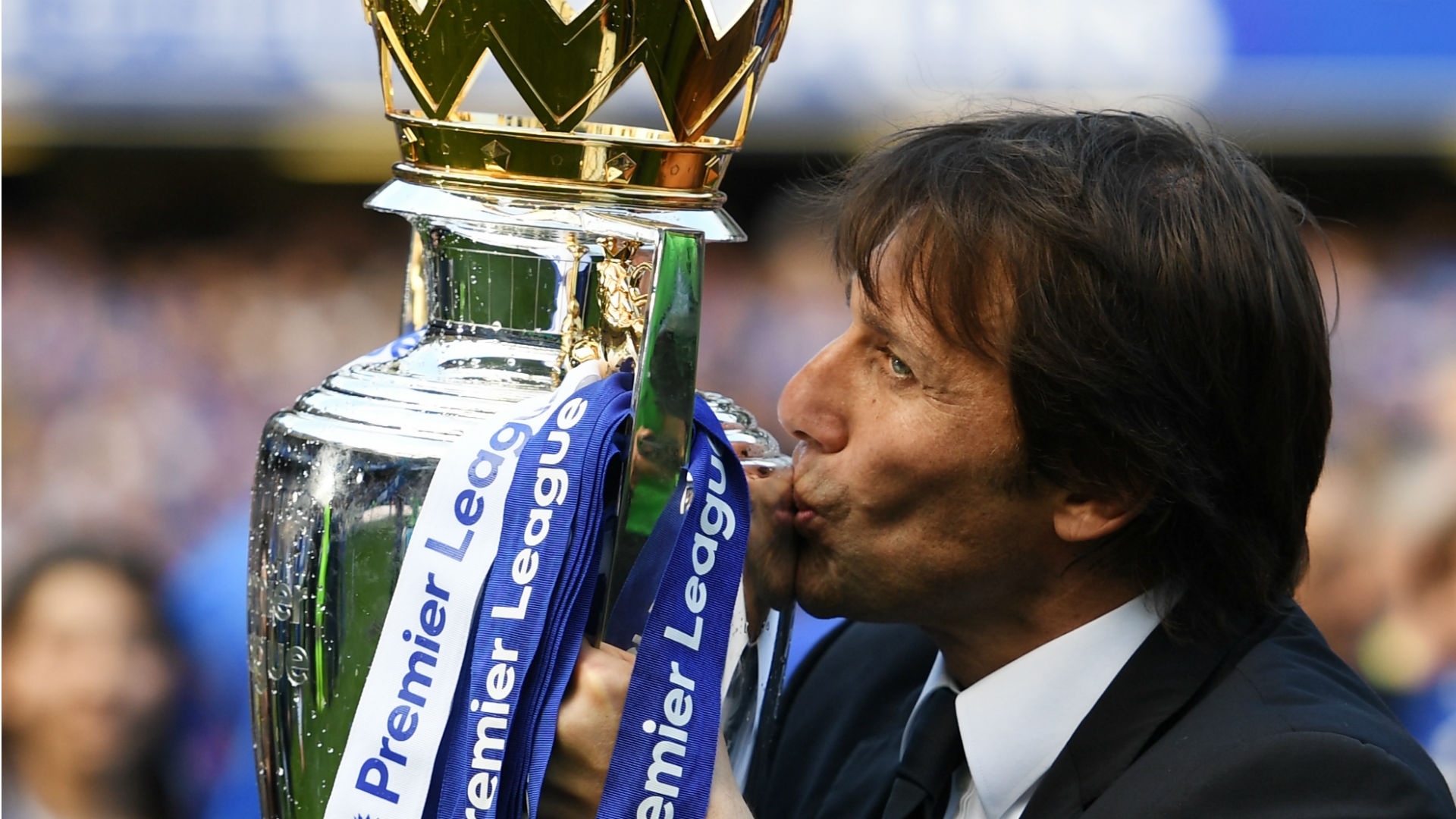 English newspaper the Sun speculates that the failure to sign Sandro may have increased tension between Conte and Chelsea’s board. The report suggests that the manager has complained about the lack of important signings. And if the report is, in fact, true, Conte could have a point. Another of Chelsea’s transfer targets, Alvaro Morata is most likely to sign for Premier League rivals Manchester United. We’ll have to wait and see if Conte will rethink his strategy and target a different signing. Or perhaps give all those youngsters and loaned player a chance?

Another of Chelsea’s transfer targets, Alvaro Morata is most likely to sign for Premier League rivals Manchester United. And with the deal expected to be announced next week, there is little hope of the London side changing the striker’s mind.

We’ll have to wait and see if Conte is to rethink his strategy and target different signings. After all, Chelsea is generally looking the strengthen areas of the squad where they already have at least one choice. And while it is a squad that was able to secure the Premier League title, expectations will also include a good battling for the Champions League trophy. Or perhaps they will give all those youngsters and loaned players a chance?