There has been a lot of talk of star players that may join Juventus in the next season. For now, Juve is set to continue their policy of bringing in Serie A players.

It’s a strategy that has worked very well in the past for the Italian champions. Most notably Juventus invested in the transfer of Gonzalo Higuain from rivals Napoli. The high cost transfer proved to be the right move as the striker scored 32 goals on his debut season. 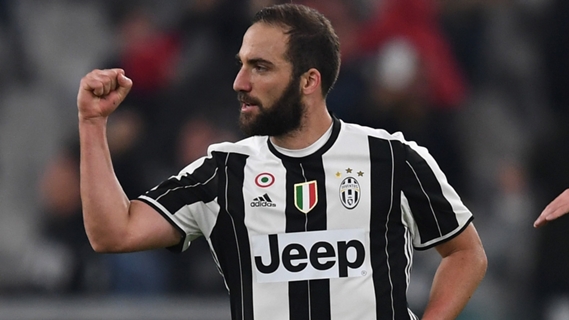 Giuseppe Marotta, general manager for Juventus , confirmed the team’s interest in Lazio forward Balde Keita. No deal has been agreed yet, however Juventus in recent years have had good success in securing their transfer targets. While it is bad news for Lazio fans, the prospect of joining the Italian champions would be alluring for most players.

“There is no agreement over Keita,” Marotta told reporters at Radio Anch’io. He is a Lazio player and has a contract for another year. We are keeping an eye on his situation and are interested, but we are calm.”

“We are always looking for talents who could play alongside our more experienced players. [Paulo] Dybala was also young when he joined and he has matured a lot since. We have already signed [Mattia] Caldara, who is staying at Atalanta for another season.” 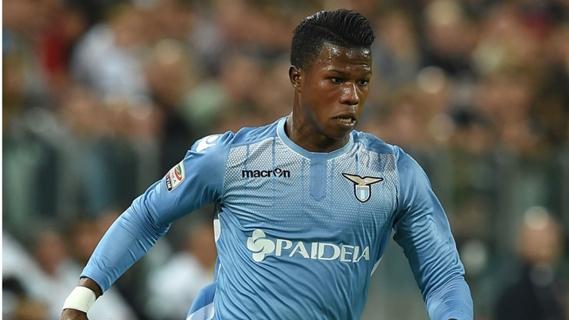 Juventus has been highly praised for their transfer policy in recent years. The club has been succesful both with bringing in new talent and investing in experienced players. Juve has rarely lost players and when having to do so they have generally secured very good deals for themselves. Most notably the record fee they received for Paul Pogba from Manchester United, the player’s former club. In fact, the Higuain’s transfer fee was only a percentage of what the team had received for Pogba.

Keita has impressed for Lazio this season. The 22-year-old has managed to score 16 times in 31 games. It is unclear whether Lazio are interested in parting ways with the player. It is indeed a rather strange situation for Juve’s rivals. Allegri’s team has now won the last six Serie A titles and seem to be able to take their pick of the best talent from the league. It is to be seen how teams like Lazio and Roma respond to Juve’s dominance in the next season.