Signup now!
Home » Juventus are Serie A champions for sixth time in a row

Following victory against Crotone, Juventus have retained the Serie A crown. It’s a historic sixth consecutive win for the itialian side.

Juventus never truly looked like losing the title. They just made their fans wait a bit longer. Allegri’s side could have made everything official last week, but lost to Roma 3-1. The team quickly regrouped and managed to win the Italian Cup with a 2-0 victory over Lazio, before retaining the league title with victory over Crotone who sit in a lowly 18th place. 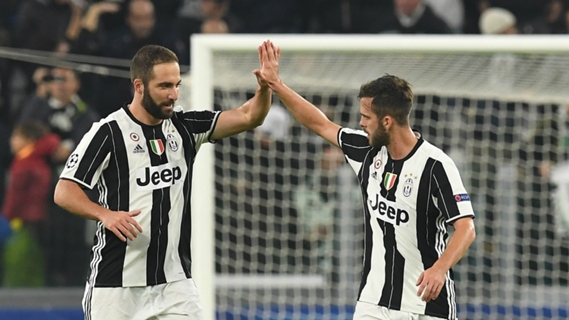 Juventus’ incredible run started in the 2011-12 season and they haven’t looked back since. They have dominated the Serie A, winning the title in each year since and rarely looking like they could lose. This season they have the chance to secure the treble when they play Real Madrid in the Champions League final. It would be the first time the Italian side have managed this impressive feat.

Massimiliano Allegri successfully stepped into Antonio Conte’s shoes to keep the winning tradition going. The manager has won the last three Serie A titles with Juventus, as well as the Scudetto with Milan in the 2010-11 season. 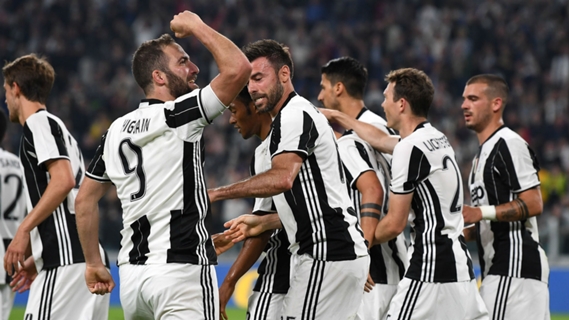 Earlier this year Allegri said that while records are certainly impressive, the team needs to be grounded in the present. “In a few years we will analyse the numbers and the records of this team and appreciate how extraordinary they are. However, there is still a long way to go because our rivals are close and we cannot afford to slow down.” 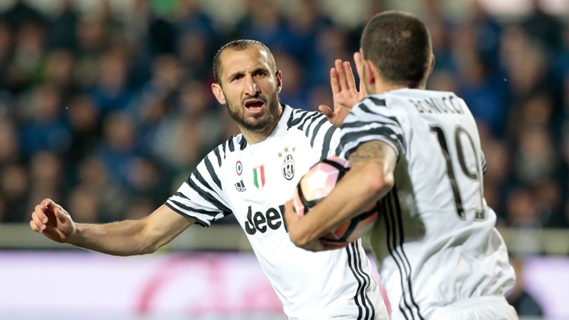 With the way things look at the moment, Juventus’ run could continue. The club has a policy of investing in transfers of the best players in the Italian league and ensuring they do not lose the top players they already have. Players like Higuain, Bonucci and Buffon have been vital for the team. Juventus has also given credit to experienced players like Dani Alves and Sami Khedira, players with experience of winning trophies. They have also invested in young talent like Paulo Dybala.

With great consistency and the prospect of new investments Juventus could move to an even larger stage. Winning the Champions League against Real Madrid could signal a new era for Juventus, one as Europe’s top club. Italian rivals Roma and Napoli still have a while to catch up and will be eager to prove themselves next season.