Jurgen Klopp says he does not want to put pressure on current Liverpool players over future signings. The manager says he is aware that qualifying to the Champions League will be a massive boost to the club.

Liverpool manager Jurgen Klopp is not in a rush over transfering new players. The manager does not want to add extra pressure to his current squad. He is aware though that ending the season in the top four will help Liverpool a great deal. It will help the team retain it’s star players and also bring in big name signings. 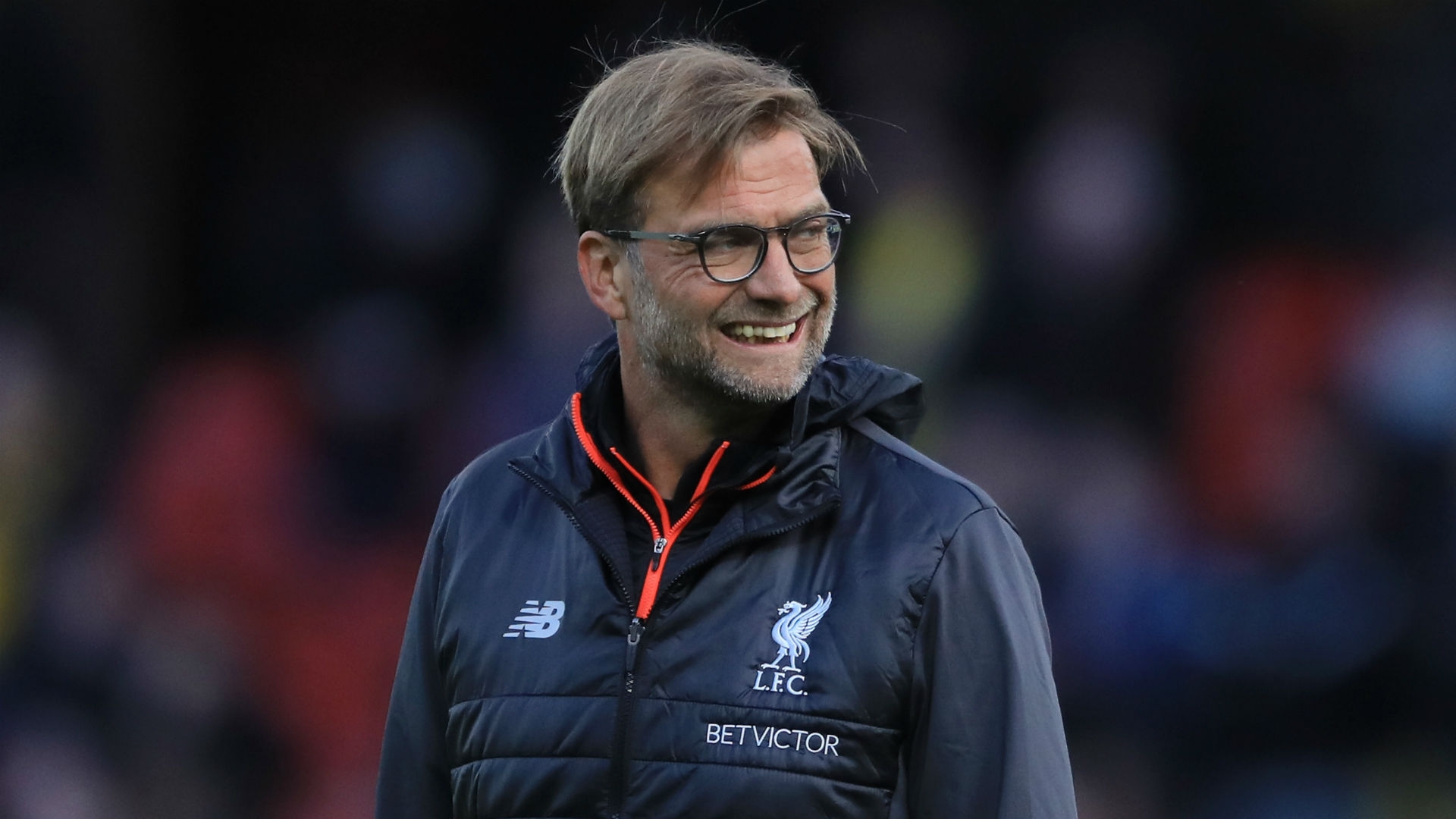 Although relaxed Klopp is thinking ahead to next year’s campaign, the German manager must know that in order to beat the top clubs, Liverpool needs to have players of the same calibre. Klopp must also know that the same transfer targets are in talks with other teams, his team’s rivals.

“The players we are talking to, I know they have offers from other clubs. It’s important for the club,” Klopp says. “There’s a lot of money in the Champions League, as a football club we have to do this.”

“Getting in the Champions League has [an influence]. [But] should I go to the players in the dressing room and say, ‘boys, the better you play the better the players that replace you next year are’?” 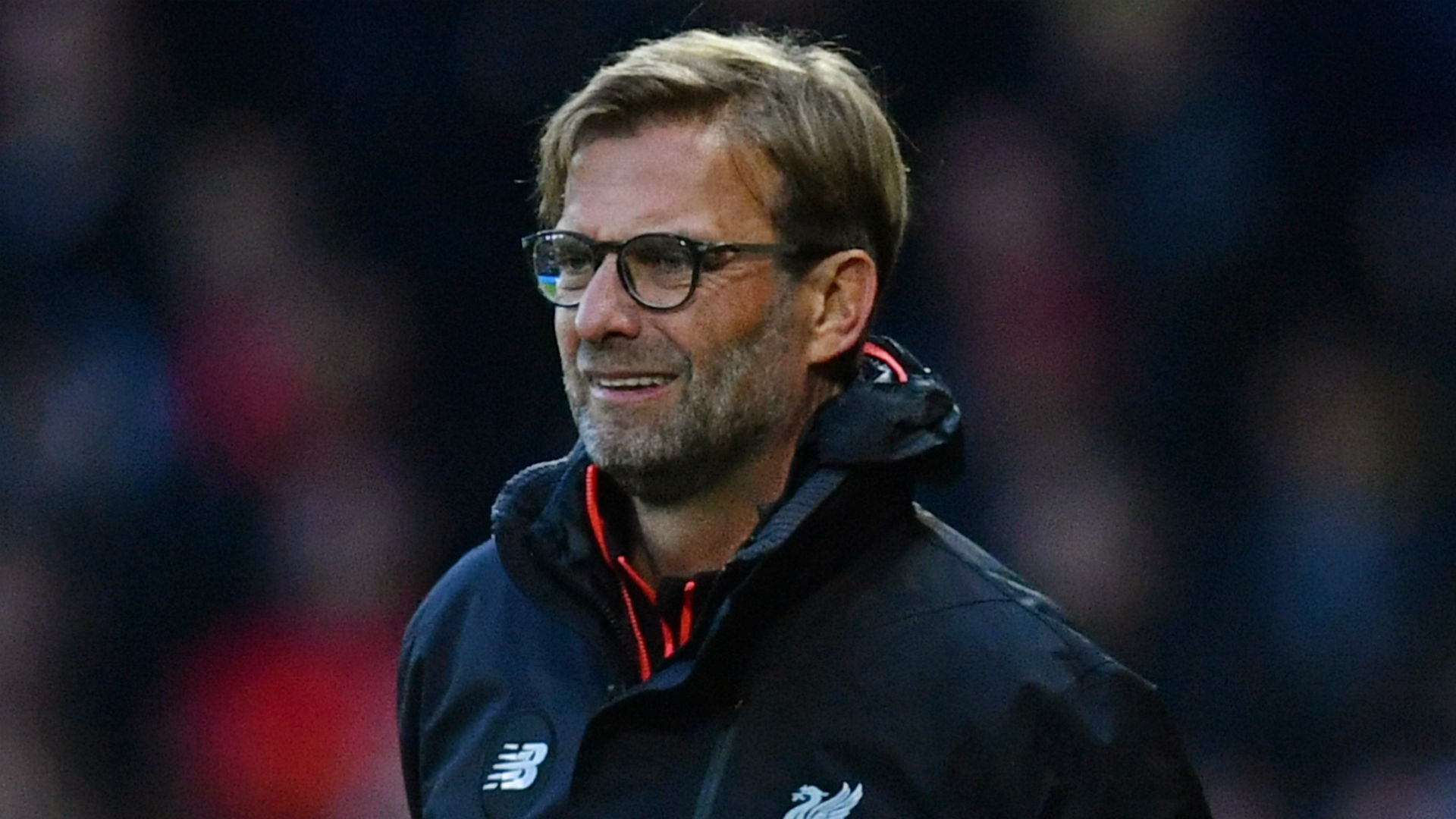 Liverpool faces West Ham on Sunday. The Reds are currently in third place. However, it’s nearest rivals, Manchester City and Arsenal, have a game in hand. Jurgen Klopp remains confident and says that pressure is to be expected. However, he does not see this as reason for his team to make mistakes.

“I don’t think we will be [nervous],” Klopp commented. “It is easier to sit here to talk about than perform on the pitch.We only need one big result? Maybe not one result. We will see. You need to be ready for the final moments. It’s about being organised and serious defending. It’s football. It’s a game. We’re good at this game.“