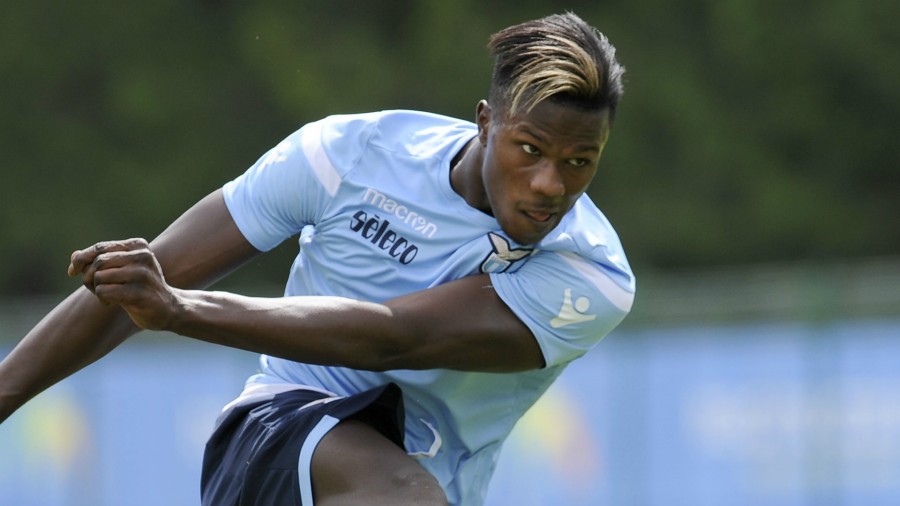 Juventus continue to show their interest in signing Keita Balde from Lazio, with the club’s representatives less than pleased with the pursuit.

The Serie A champions have shown an interest in signing Keita for some time now and they’ve made few attempts to keep this a secret. In fact, during the last seasons, Juventus being Italy’s top football club has held the reigns of being able to bring over to the club the league’s top talent.

Now, Lazio is making a point out of refusing to sell Keita to Juventus and they make it clear they will not consider any offer for less than €30m. Lazio’s president Claudio Lotito recently spoke about the deal and branded Juve’s attempts as “practically qualifying as a crime”. 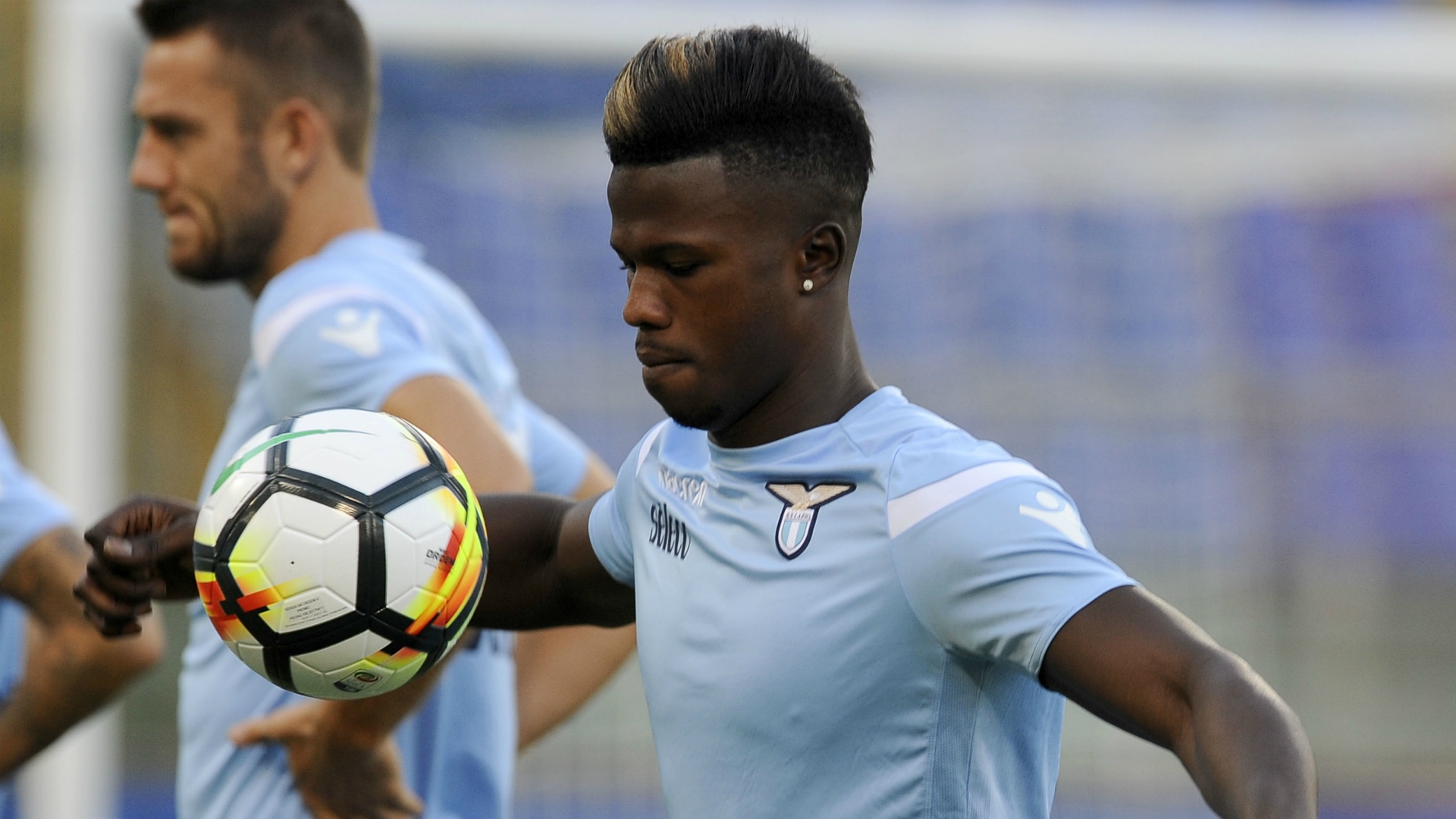 Keita has one year remaining on his contract with Lazio. The player did not feature in his team’s Italian Supercup against Juventus last week. Reports that the player may have been trying to force the hand of Lazio on agreeing to a transfer were denied by his manager.

“First things first, it’s not true that we have not proposed a new contract to Keita. We met twice with his agent Roberto Calenda and Keita’s brother was present too. We offered him the same wages as Miroslav Klose, the highest-paid player under my tenure. The response was that he wanted to leave Lazio,” Lotito tells reporters at La Gazzetta dello Sport. 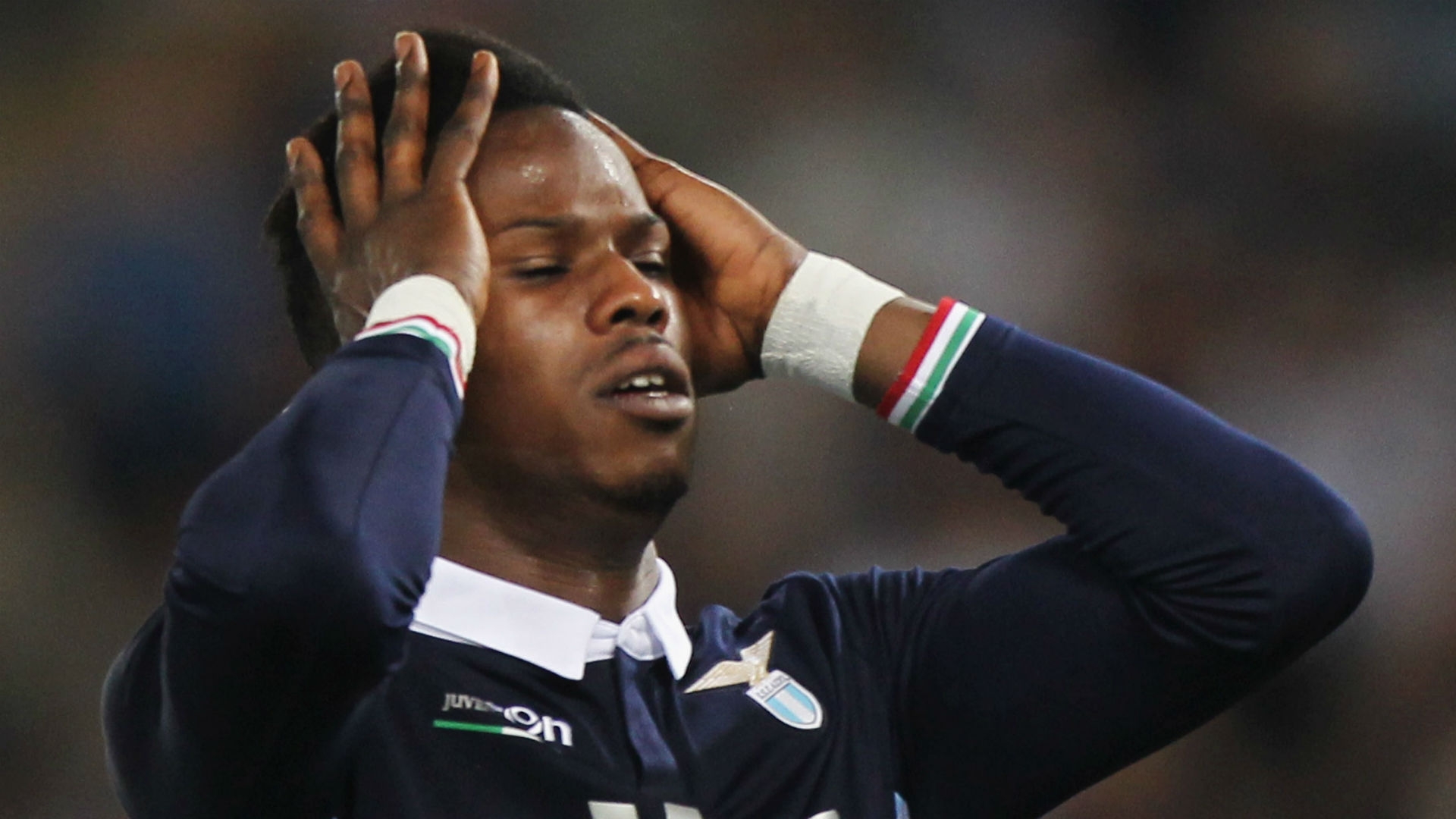 Lazio’s representative goes on to say that the club was approached with much better offers from other clubs which the player and his agent refused. Lolito says that under the current circumstances they will not consider selling the Senegal international to Juventus.

“There were three formal offers, all of them I can prove with documentation. Milan would have given us €35m, West Ham €32m and Napoli €30m. Keita and his agent replied that they were not interested in any of the three, that the destination they wanted was Juventus. The player confirmed it to me in the pre-season training camp. Juve consider €15m to be a suitable offer, but I cannot sell a player for half of the lowest another offer I received. If I got proposals worth €30m, why should I sell him for half that?” 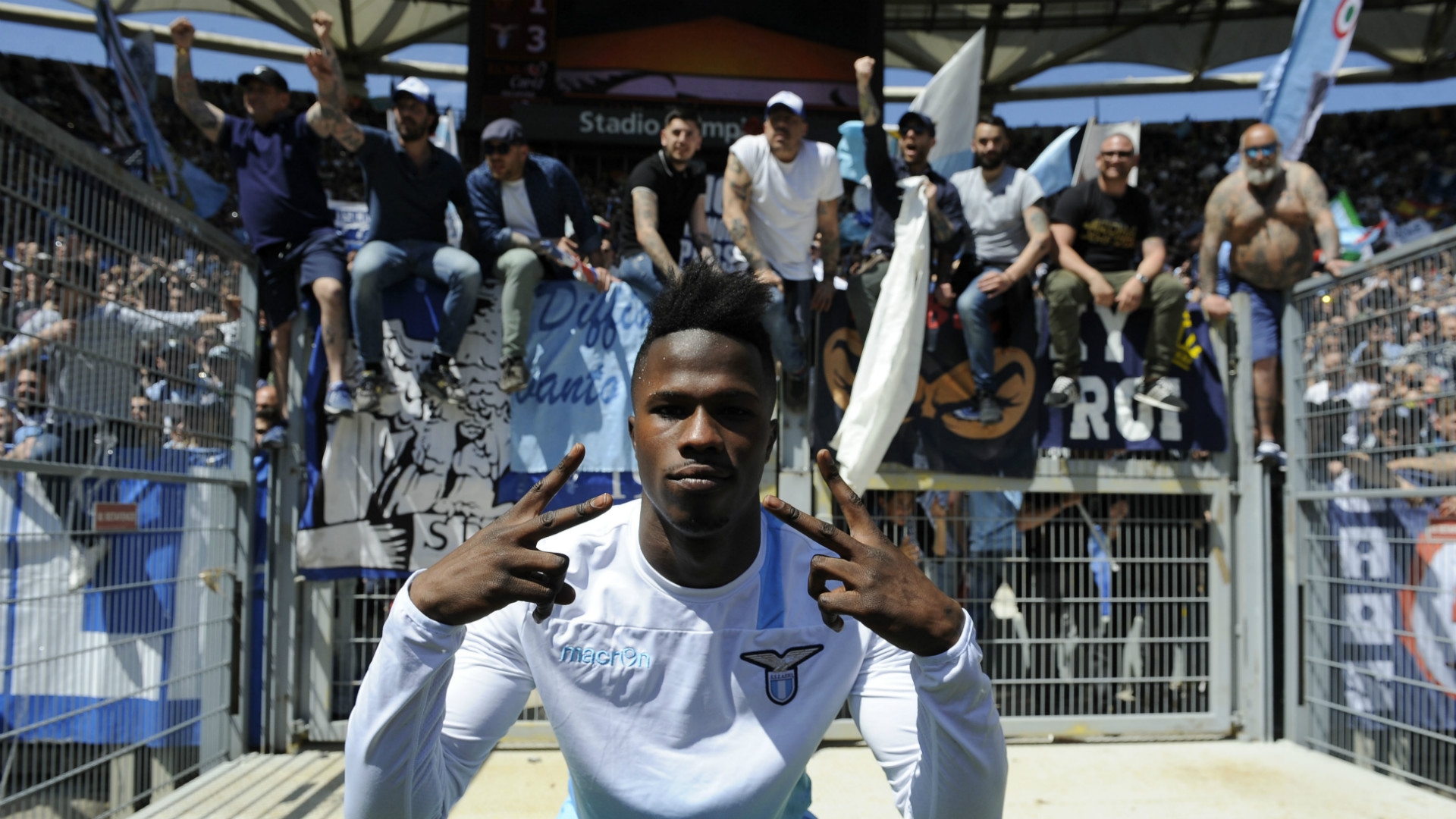 Lazio’s rep laments that the way Juventus is currently conducting business is dangerously similar to extortion given the fact that the player’s contract is running down and that Keita’s representives are pressuring the club into signing a deal.

“You tell me his contract is running down and I risk losing him for nothing if I don’t accept? Well I say that is extortion and practically qualifies as a crime. We will evaluate taking legal action. A contract must be respected and not just if a player doesn’t get game time. It’s also false to say that he was dropped because of a club diktat, as it was purely Simone Inzaghi’s choice.”

“They tell me that in the locker room the player confessed he didn’t feel up to playing, then seemed below par in the training session. What a coincidence, he was going to play against Juve… Inzaghi will decide whether to use Keita or not this season. As for his contract running down, zero patience. It is more important to respect the rules,” Lolito says about Keita’s contractual situation at Lazio. 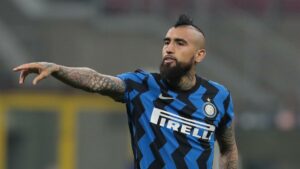 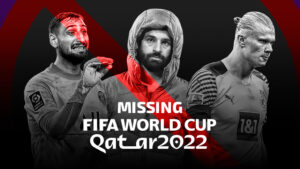