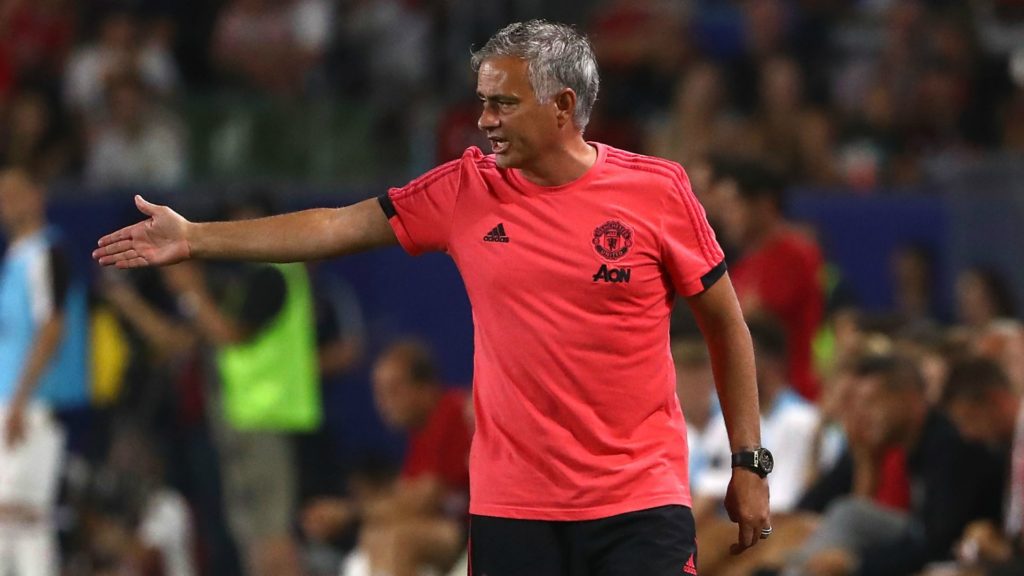 Signup now!
Home » Is Jose Mourinho harmful to the youth development of the teams he’s managed?

Jose Mourinho has openly voiced his displeasure with his youth players following the most recent slew of friendly games. The Portuguese has been criticized for not encouraging youth development throughout his career. Is this the truth or mere myth?

A new season is ahead of us, but Mourinho’s harsh words for his own players are will not go away. Manchester United is among the teams taking part in the Champions Cup played in the U.S.A. The team has been forced to rely heavily on youth players in these friendlies. Injuries and the World Cup tournament means that established club figures are yet to join the team. 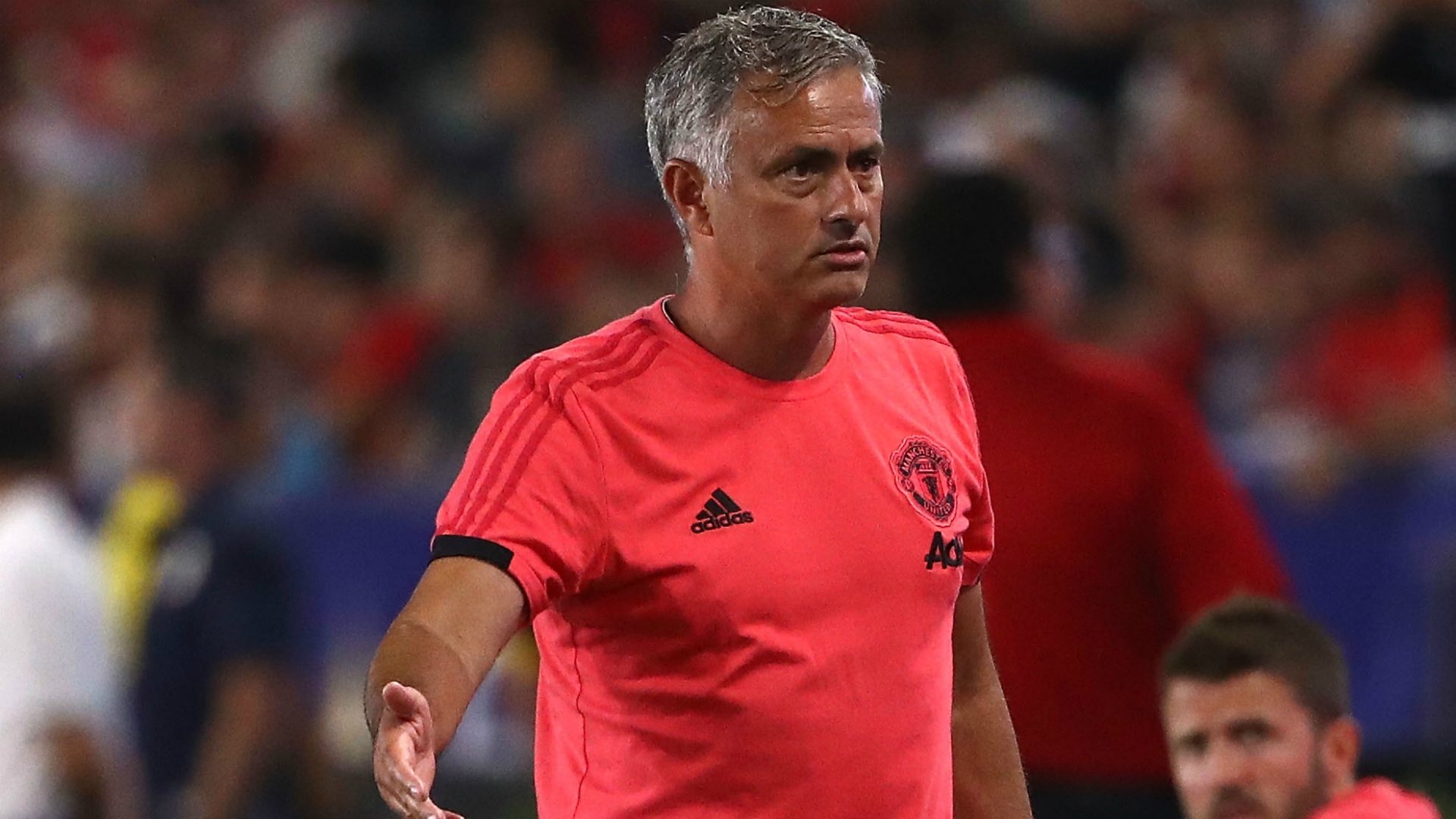 United suffered a heavy 4-1 loss to Liverpool in their last friendly. While it’s merely an exhibition game, Mourinho felt the need to emphasize the reduced role the younger players featured in the game are to play next season. To many fans it felt that the manager was demeaning the young hopefuls.

“This is not our team this is not our squad. We started the game with almost half of the players who are not even going to belong to our squad on August 9. They will not be here,” Mourinho said.

“This is not our squad. Reinforcements, you mean players that I would like to buy, to add to the squad. That’s another thing, but this is not my squad, this is not even half my squad, or 30 per cent of it. So don’t look to this.”

Jose Mourinho has rarely been one to rely on youth players when tackling difficult objectives. Critics would go so far as to suggest he has directly gone against youth development in some of his other jobs. Mourinho’s teams have more often than not included veteran, expensive players, depended on to provide the significant results.

There are of course exceptions to the rule. Petr Cech and John Terry were relatively young when they became starting players at Chelsea. Mario Balotelli was given an important role at Inter when he was just 18 years old. Raphael Varane and, to a lesser extent, Alvaro Morata were given  chances to prove themselves at Real Madrid.

But there are even more examples to suggest Mourinho’s bias against youth. Famously, the manager did not encourage De Bruyne, Salah and Lukaku by giving them first team playing time in their sophmore years. And last season his critical comments seemed to target younger players like Luke Shaw.

Is Mourinho in line with United’s philosophy?

The Class of ’92. It’s one of Manchester United’s proudest achievements. And one that helped define the club for almost three decades. It refers to a group of young players who rose through the ranks to become important first team players. David Beckham, Nicky Butt, Ryan Giggs, Gary Neville, Phil Neville and Paul Scholes are among those, and among Man. United’s list of legends.

Jose Mourinho’s tendency to scapegoat his players, especially the younger one, for inability to achieve the results he wants is likely to backfire. While the supporters naturally want to see the club investing in transfers, they also expect home grown talent to emerge.

Jose Mourinho’s Manchester United will get a new chance of winning the Premier League in a few weeks. This new season will find its way through FootballCoin contests. Join now for a chance to prove yourself and win important prizes.