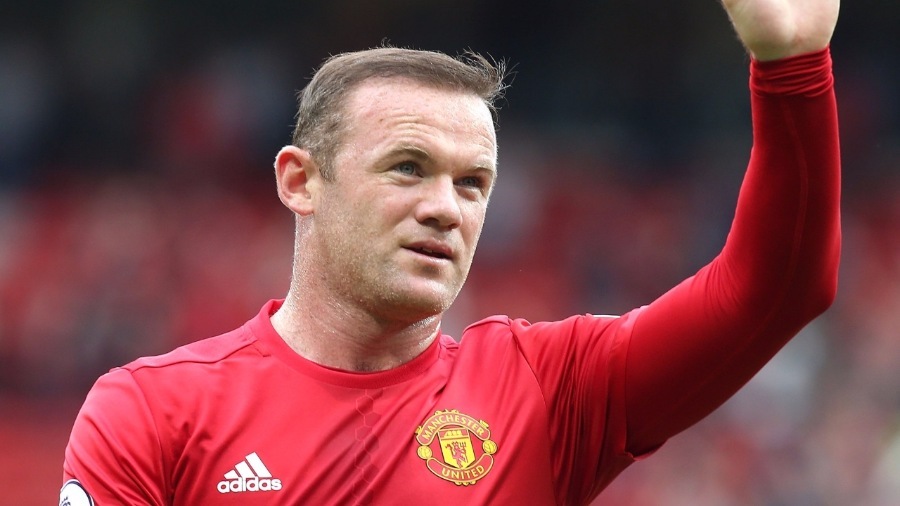 And so do most of the United fans. Rooney ended his time at Old Trafford as one of the team’s highest rated players. In fact, Wayne Rooney is destined to remain, for a long time one would imagine, the team’s best ever goalscorer. The player won the Premier League with United on five occasions, as well one Champions League trophy and the Europa League competition. 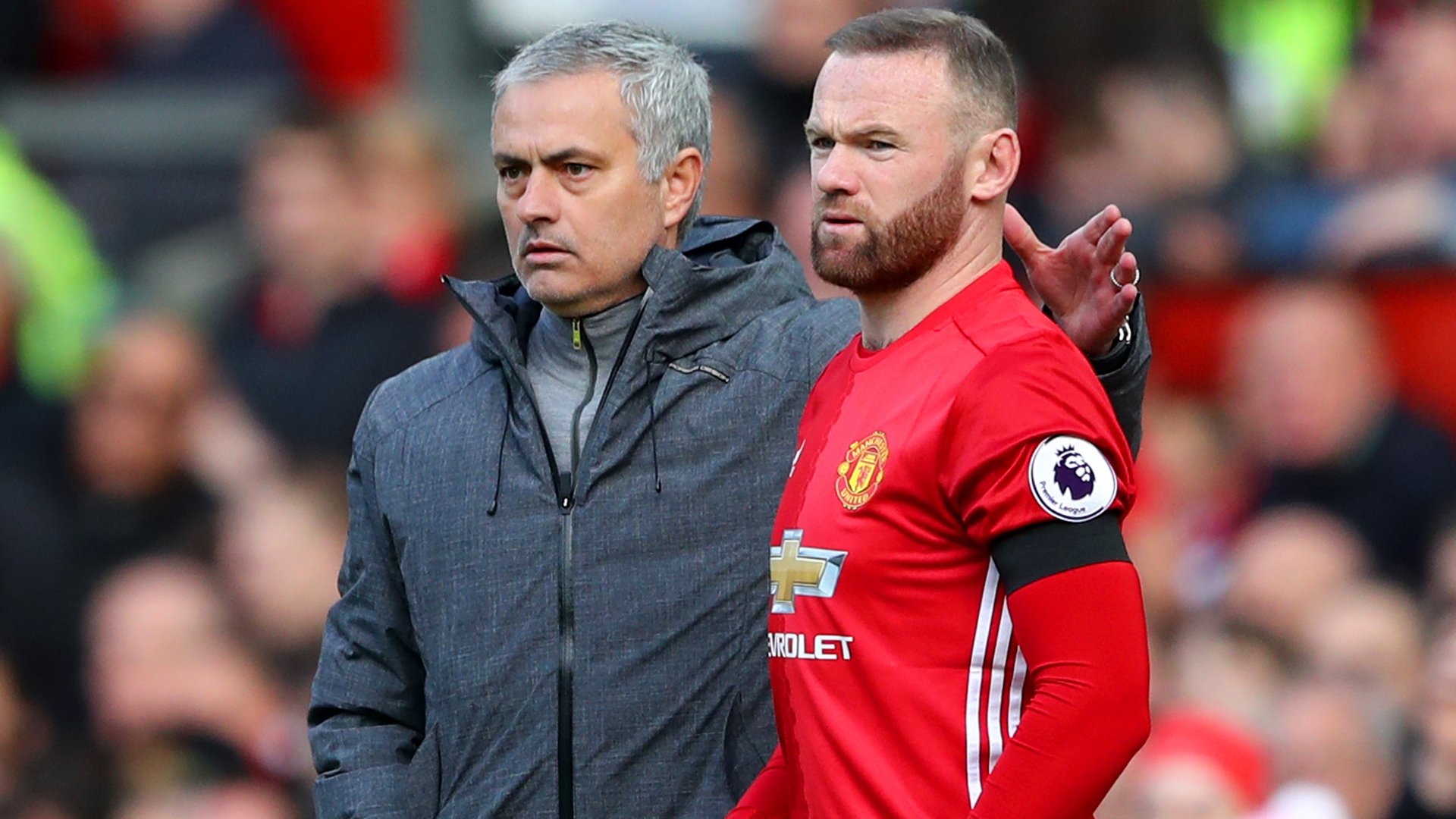 However, while Mourinho must surely miss Rooney’s influence on the team, he also knows that the reason the player wanted to leave had to do with his decreased role at in the team. The forward started in only 15 games in the Premier League last season. And this number would likely have been lower if were not for a number of absences of other players.

Mourinho talked about Rooney’s importance on the atmosphere at the club. “I miss him a lot, I miss the guy a lot, I think he’s a fantastic guy. I’m not the kind of guy that gets normally emotional in my job and I did it with him when he left, but I am sure that he’s going to be very good for Everton, and Everton is going to be very good for him,” the manager tells the Telegraph. 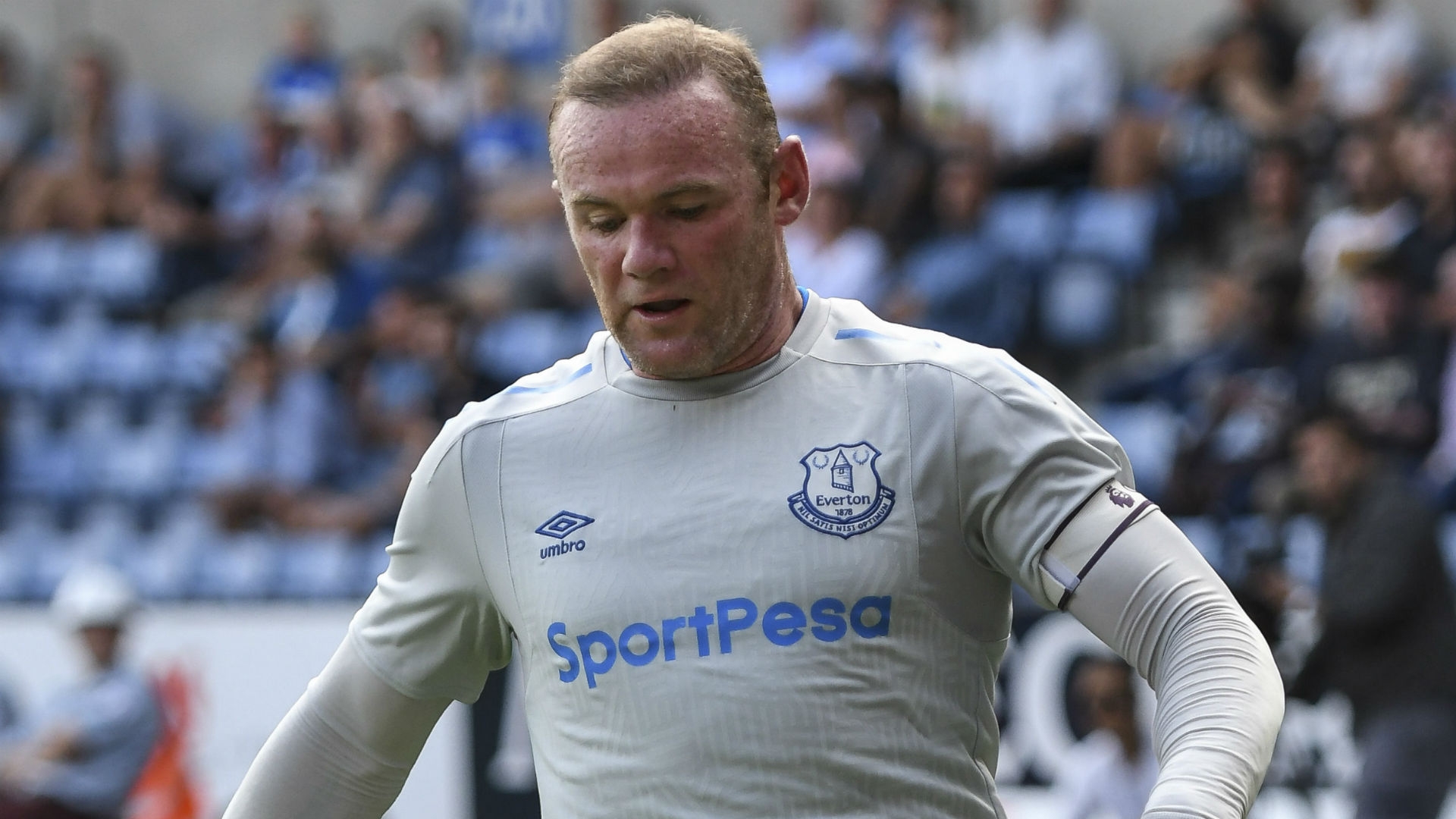 Despite Rooney not being involved in as many games as he had in the past, the manager says the player was the team’s true leader. “Wayne was a very positive influence. We cannot say we are going to improve the group because Wayne left. No way, or the other way around. He was such an important guy and a good guy for us. I just think it is a new period without that face, without that leader, without that good influence on us.” 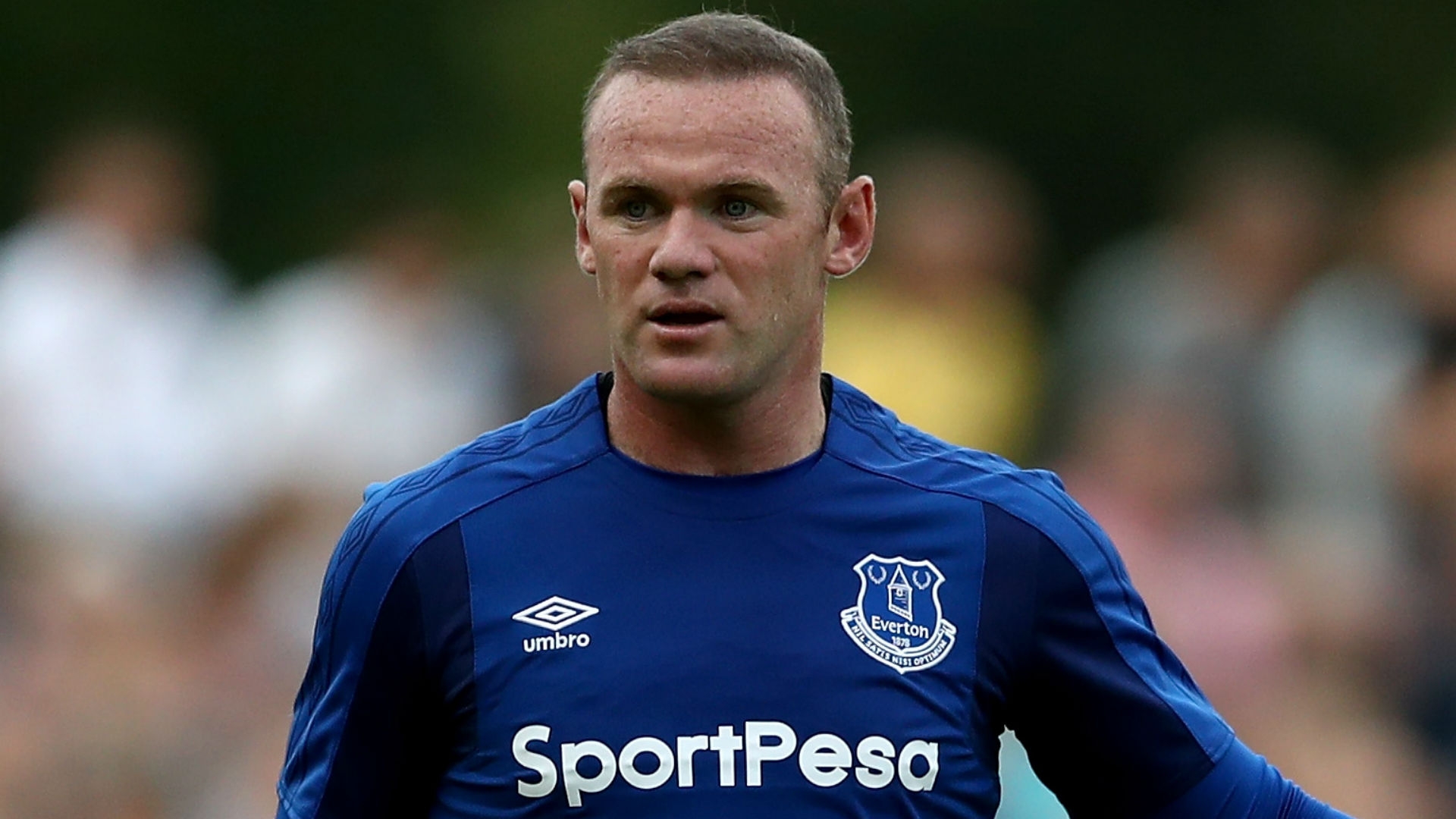 And while he says he would have preferred for the player to remain at United, the manager says that Rooney was owed the chance to decide the moment at which he would leave the club. Rooney recently rejoined Everton, after initially leaving the club for United back in 2004.