John Terry has spoken about the sacrifices he has had to made for Chelsea, including playing injured for a whole year while being coached by Jose Mourinho.

John Terry’s time as Chelsea captain might be up, but he leaves behind an impressive legacy. With a reputation for being one of England’s toughest defenders, the five time Premier League winner revealed that at one point he played injured for a whole season when while being managed by Jose Mourinho.

“I remember in Jose Mourinho’s years he was desperate for me to play or train when I had a broken toe and a broken bone in my foot,” Terry was quoted as saying to Chelsea’s official site.

“I had to have two injections in my toe every day for a whole year, one before training and sometimes the doctor would have to come out and re-inject me because it wore off in training if it was a longer session than an hour.” 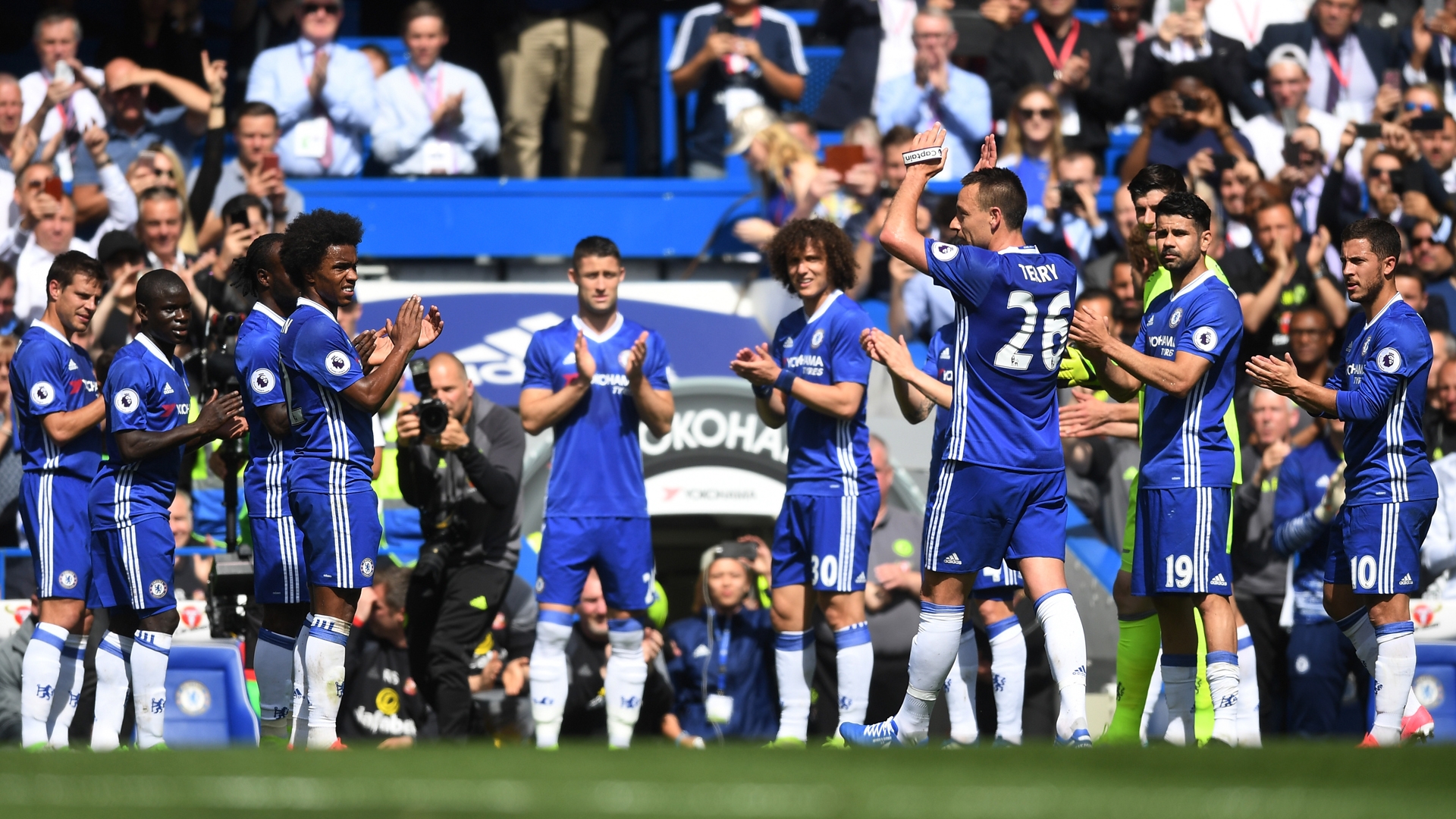 Terry’s contract with Chelsea is due to expire very soon. However, he had the oportunity of lifting the Premier League trophy on his very last season with the London side. The former England international is expected to continue playing, with several offers from EPL sides already on the table. 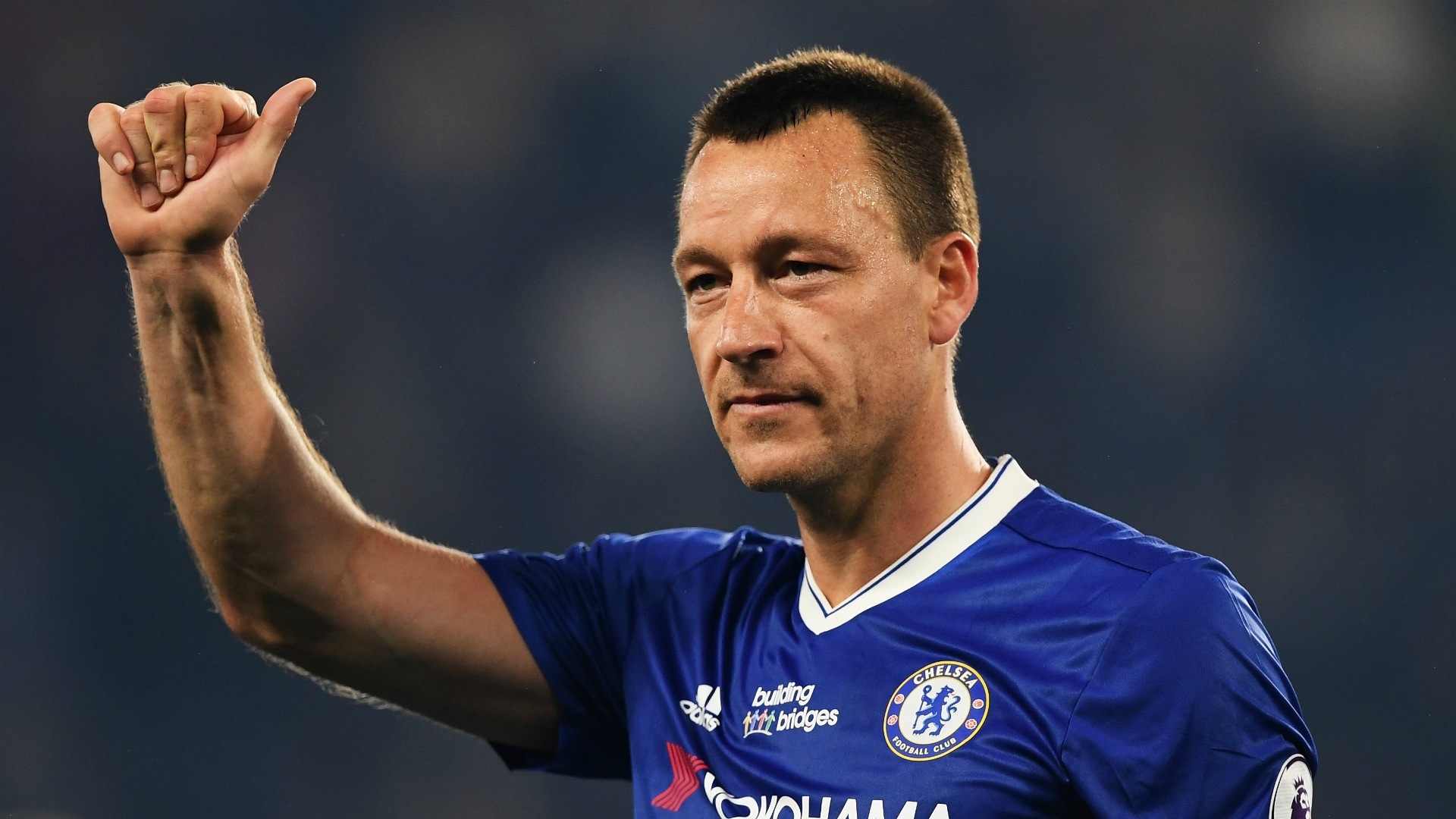 The defender says he has no regrets over his sacrifices and methods of training. Terry emphasized the fact that he feels he was greatly rewarded for all of his effort.

“It was just a given for me. I played through the pain barrier numerous times. In the 2015 Premier League-winning season when I played every minute of every game, you just find a way,” Terry says.

“I would do it again tomorrow because it sounds crazy but you would give your life for the football club when they have given you so much over the years.” 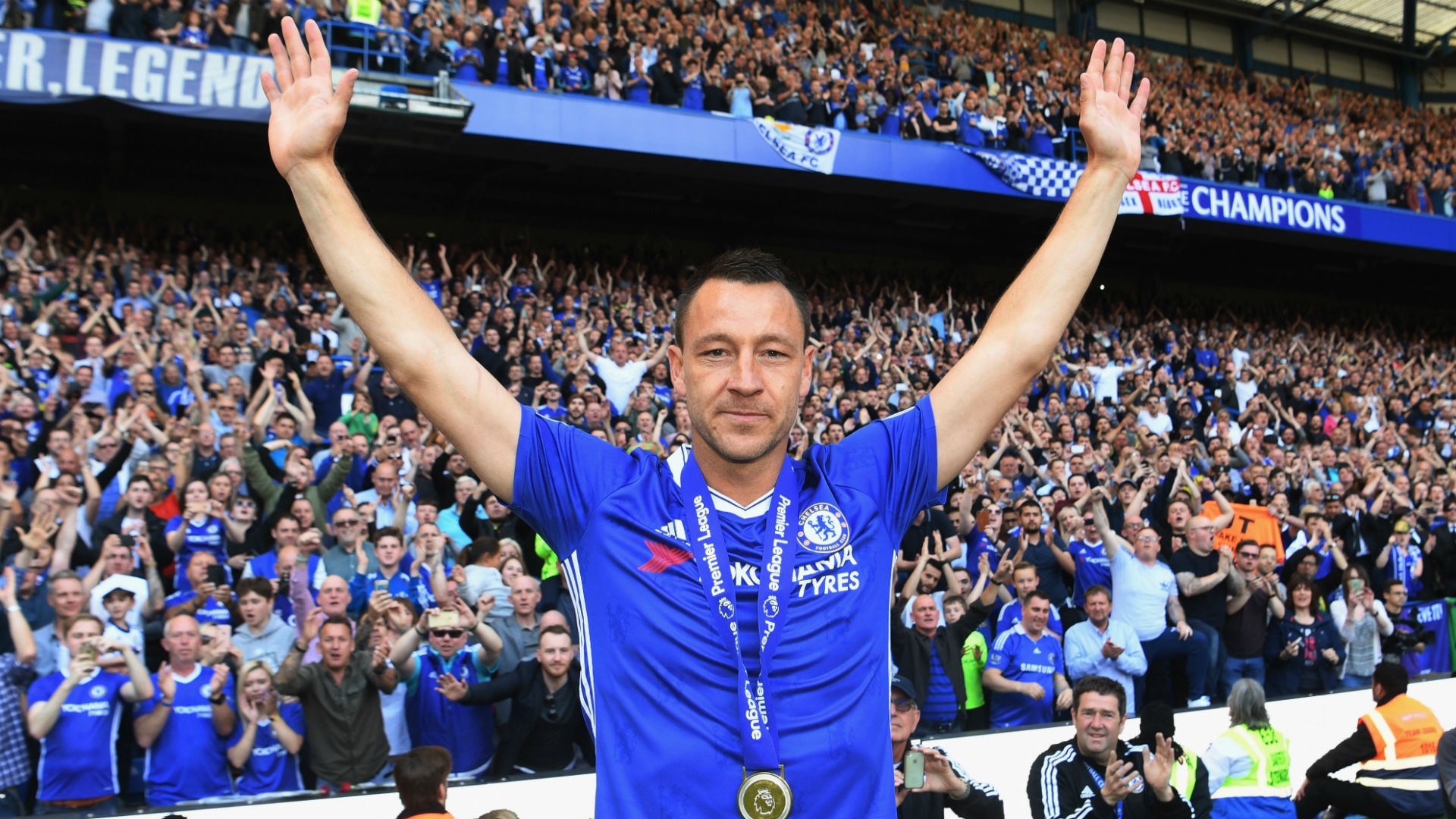 Terry played his final game for Chelsea against Sunderland, in the Premier League’s final week. He was substituted in the 26th minute (to coincide with his shirt number) and received a standing ovation upon leaving the field. What a great player! Still, not much of a best friend though is he?