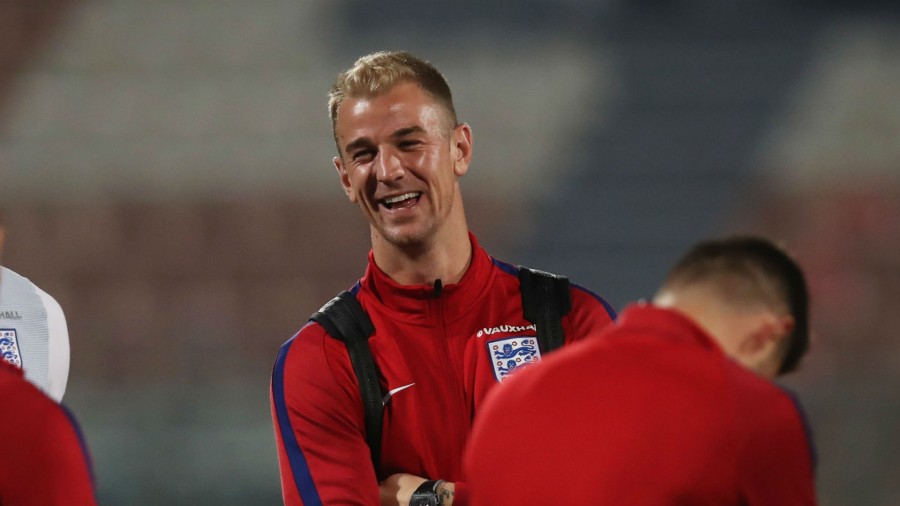 Joe Hart has been England’s national team first choice for the goalkeeper position for quite some time. Recently unconvincing performances and a loan out from Manchester City, the team he had captained, have put the keeper under considerable pressure. Hart himself admitted that morale is not exactly at a peak.

Former England goalkeeper Peter Shilton believes that Hart needs to use current circumstances to improve. Shilton says the competition that the likes of Jack Butland and Jordan Pickford offer Joe Hart for the number one shirt for England should help motivate the player and make him fight for a place in his nation’s team for the 2018 World Cup.

Joe Hart recently returned to the Premier League, following a year away in the Serie A at Torino. Hart now plays for West Ham United, a team with considerable ambitions. As an outside and neutral observer, one would hope the goalkeeper will be able to return to his previous form that made him one of the top goalkeepers in Europe.