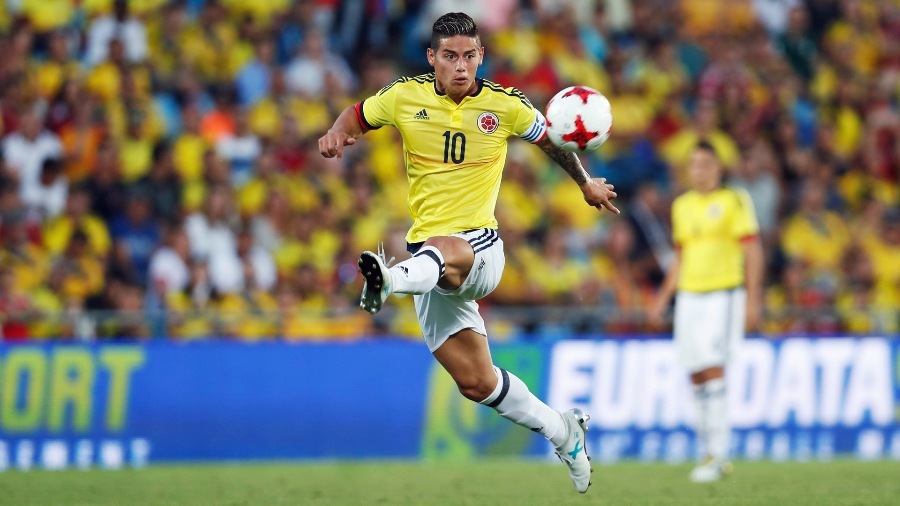 James Rodriguez has joined German champions Bayern Munich and the midfielder says he is thrilled with the atmosphere he has found in Germany.

James Rodriguez’s time in limbo at Real Madrid is finally over. The talented Colombian arrived at Real with high hopes and supporters initially shared his optimism. Rodriguez had just had a brilliant World Cup tournament and many saw him as Real’s future great star. 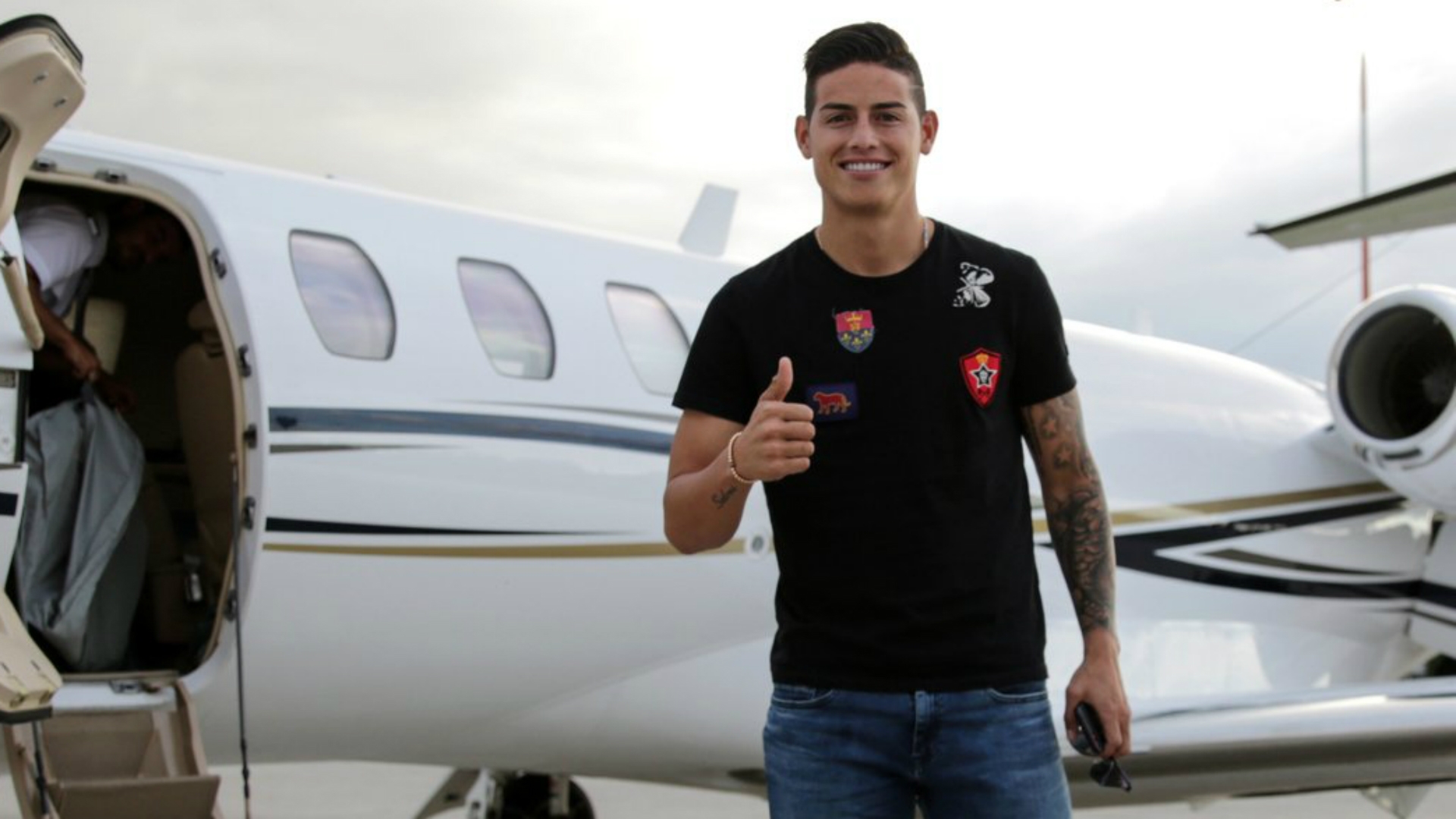 However, under manager Zinedine Zidane,  James Rodriguez was a rare presence. Sure, the midfielder won every important club competition in recent years with Real, but the Colombian did not get the chance to make an important contribution to the team. Rodriguez finally leaves Real, a move that had been rumored for a long time, and joins another of Europe’s elite clubs. 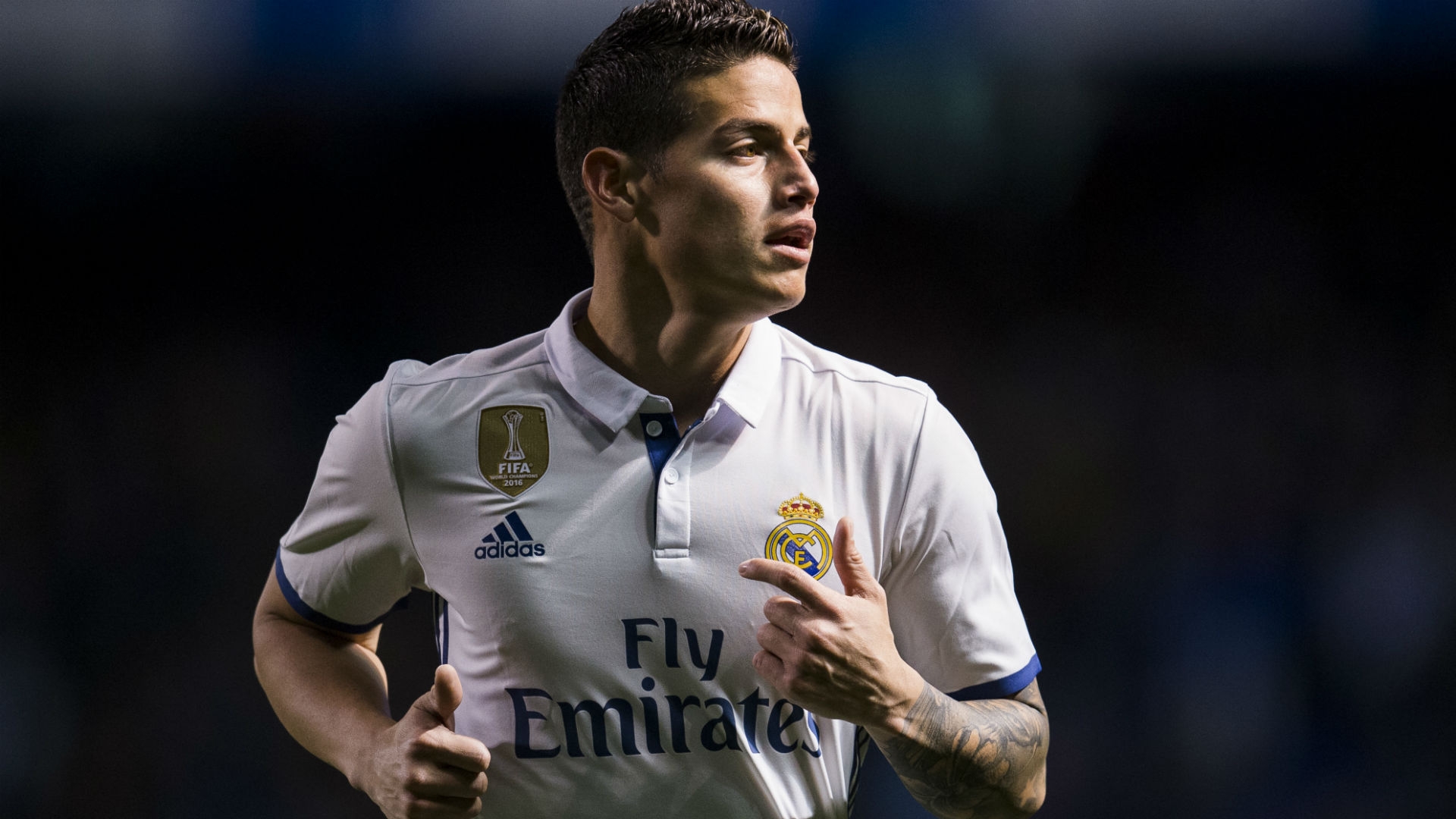 “I’m very happy and looking forward to being at a huge club and in a great team. Everyone knows what FC Bayern stands for and what the club is about. It is a new culture, a new club, a new life. But I’m really fired up, I’m dreaming big, and I’m hoping for great success here,” the player told Bayerntv. 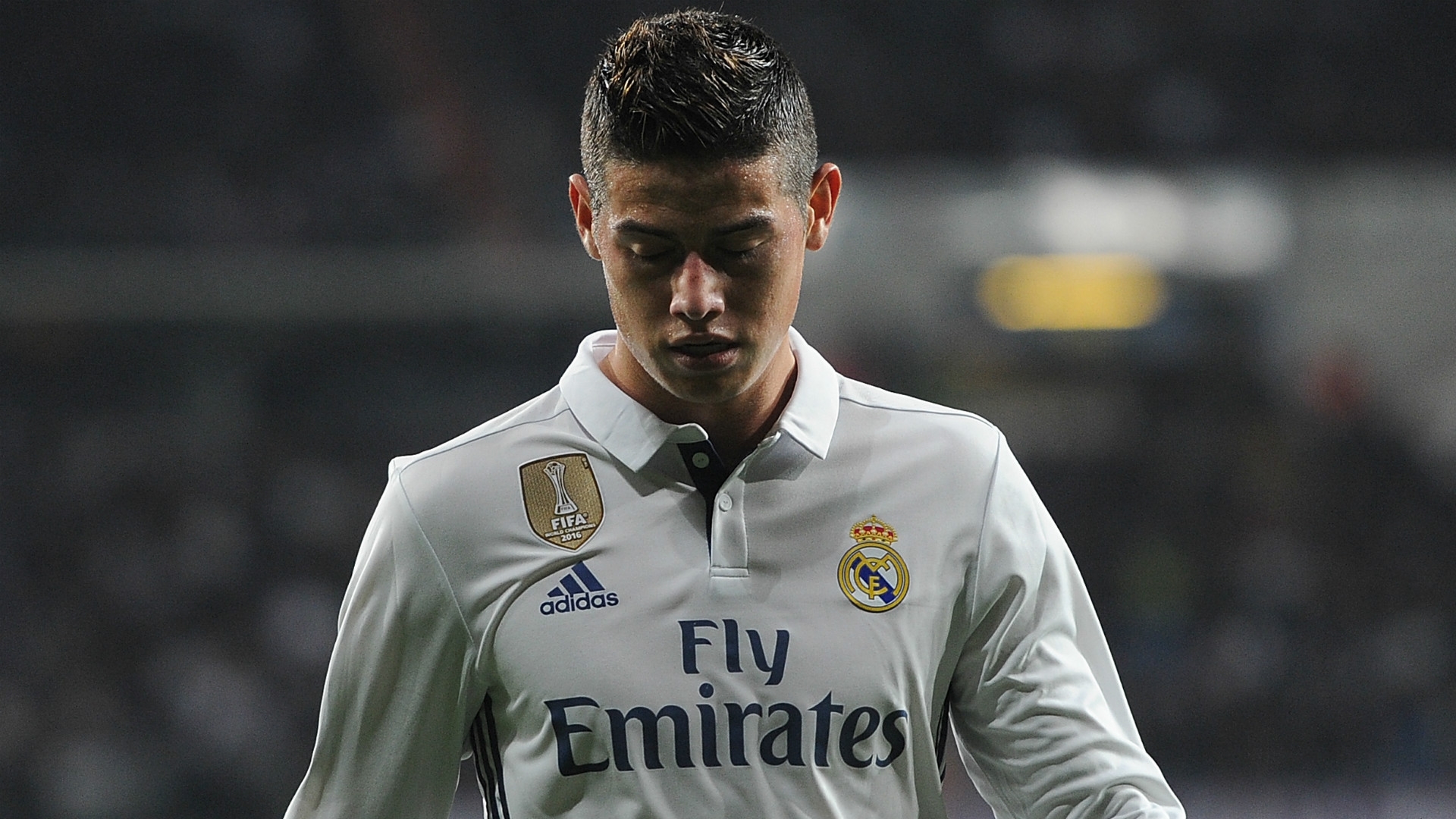 James joining Bayern has had a ripple effect, with the German club letting Douglas Cost join Italian champions Juventus. All the details point towards the fact that Rodriguez will have an important role at Bayern, something he was missing at Real, where he only played in 13 games in La Liga last season. 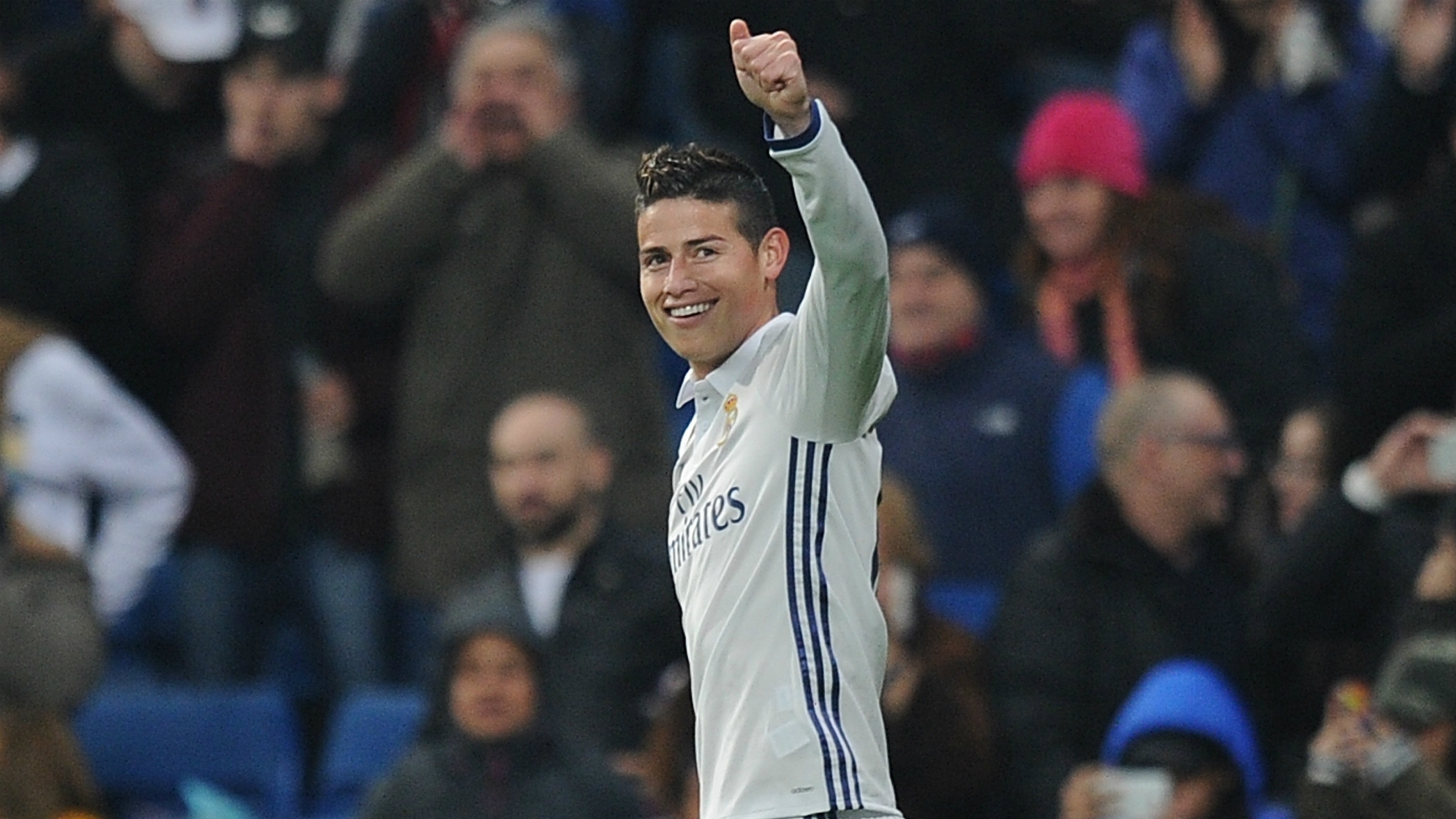 Rodriguez got the chance to add trophies to his resume, but his time at Real never seemed to make the player very happy. He did issue a message to fans of the Madrid side, thanking them for their support. His dream may have originally been to enter the history books as a Real player, but he may get his chance as a member of Bayern’s squad.

“Dear Madridistas, I am grateful for all the good moments we have shared in three wonderful years,” Rodriguez told Real fans on a social media site. “I’m happy to have been able to wear this shirt, which I always wore with a lot of pride, and I can only say thank you for all the love, I will take with me the best experiences. Thanks for everything!”