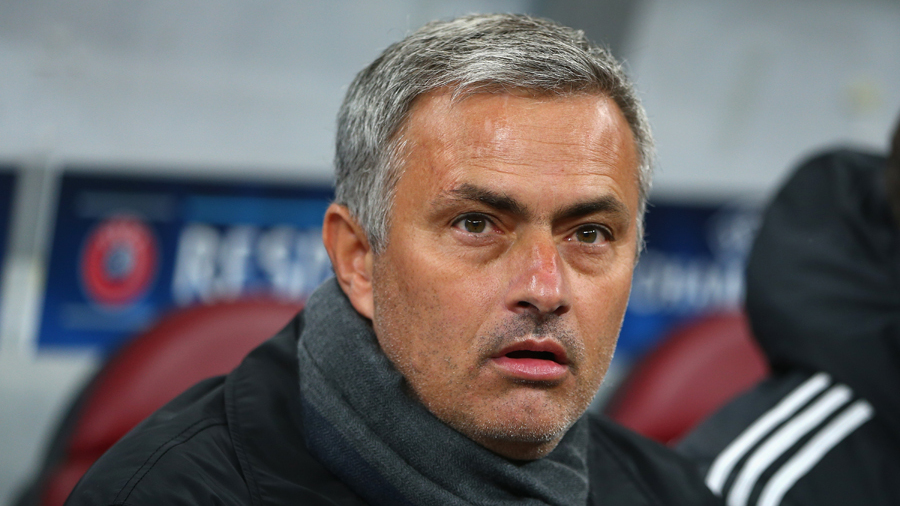 The International Champions Cup hosted the game between Barcelona and Manchester United. Despite his team’s loss, Jose Mourinho labeled the experience as “very important”.

It’s the time of year for big friendlies, played outside of Europe, between some of the world’s biggest clubs. It’s also a chance for the said clubs to test the waters ahead of a season that will likely have them meet some of the same teams in official competitions. 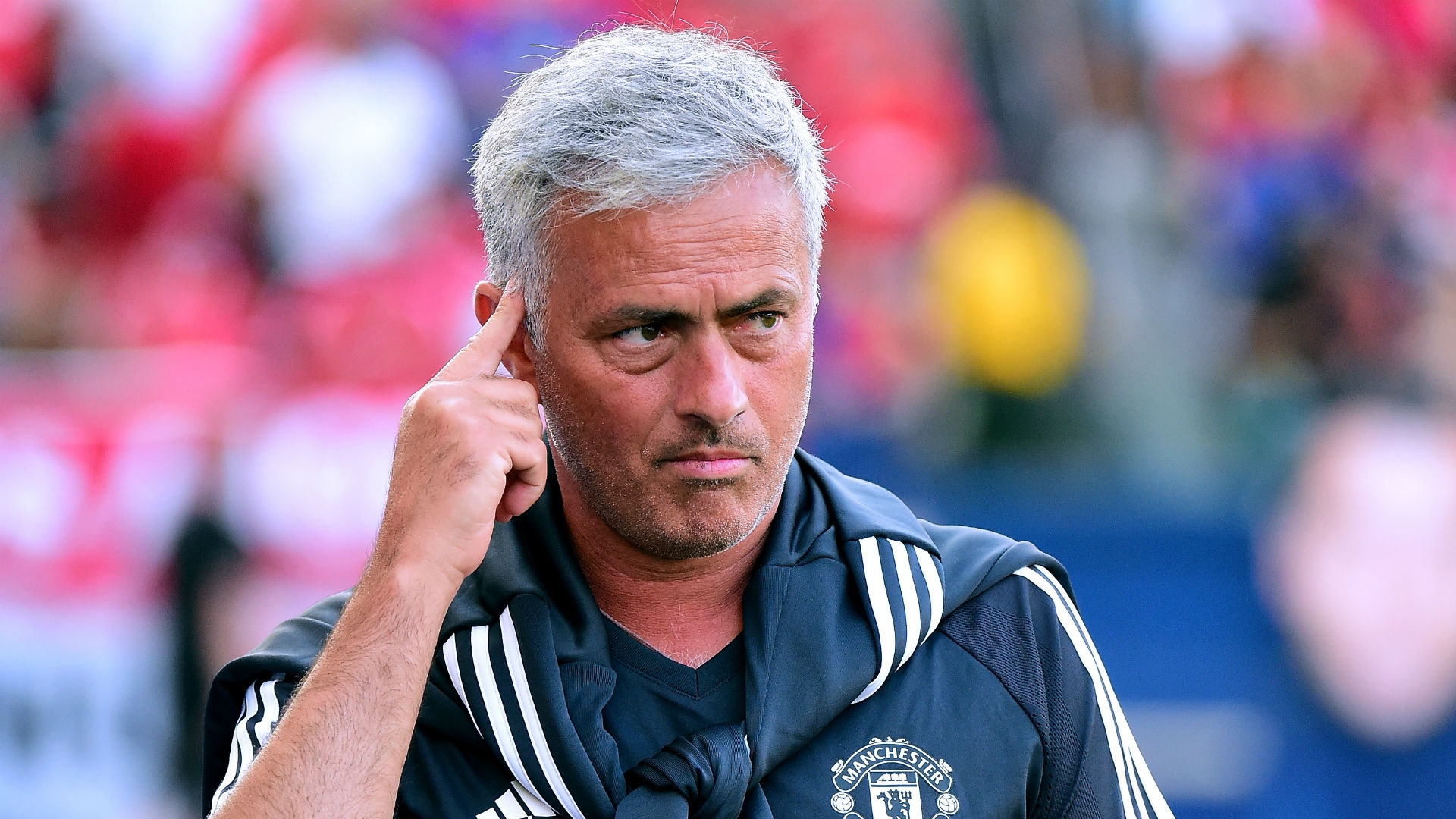 The improved and ambitious Man. Utd. side managed by Jose Mourinho took on Barcelona in the International Champions Cup. Barca’s stars throughout the game seemed to be a cut above what the English side was able to offer. Brazilian striker Neymar scored the game’s only goal through an impressive run that had him once again display his impressive level of skill. 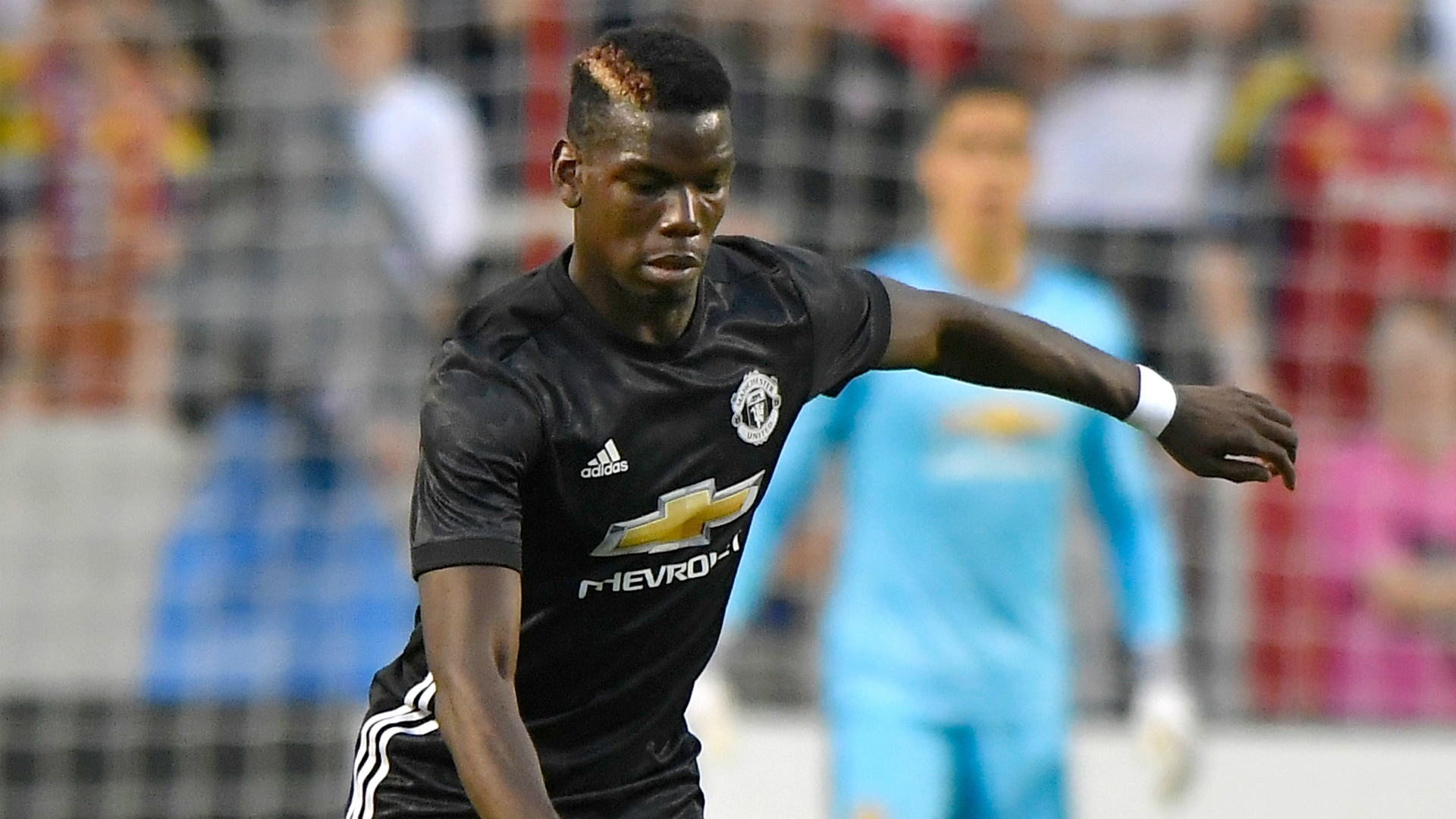 However, neither the result nor the manner of play are worrying Jose Mourinho. Talking to MUTV after the game in Landover, Maryland, the manager spoke about the importance for the team to add such experiences. He also says that the loss is a blessing in disguise since it would give United false confidence ahead of the new season to leave the tournament having won all of their games.

“It’s very important to lose a match in pre-season. You don’t like to lose but I think it’s very important. I think it would be very bad for us to leave the US without a defeat, playing against teams like Real Madrid, Barcelona, Manchester City, it would be very bad to go home with just victories. So the defeat is good. But I think in the game we did some very good things and we did bad things. The very good things are to keep and the bad things are to improve,” the manager told MUTV. 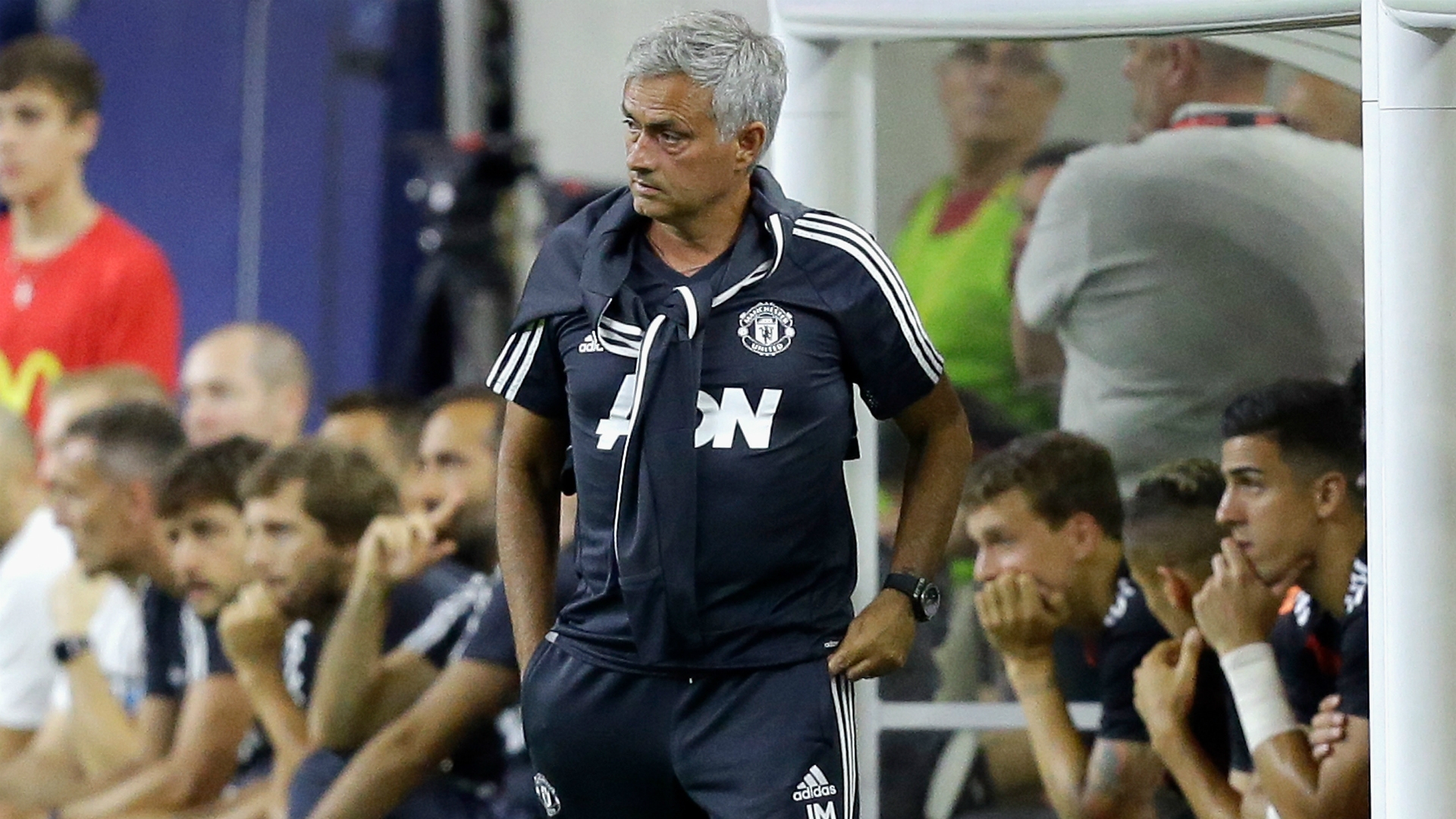 In fact, Mourinho is positively thrilled with the way the pre-season preparation worked out for the team. The main point is that United had no important injuries during the series of friendlies and should be fully ready for the official games coming their way.

“I am very happy. No injuries because [Juan] Mata and [Ander] Herrera in this moment, I don’t think we are talking about injuries. They will be back to training I think next Saturday, no problem to be back to training, so no injuries, a fantastic atmosphere, a fantastic work ethic, great organisation. So now we just need to land safely in Manchester and this part of the pre-season was perfect.”

David De Gea proved just how important he has become as the goalkeeper of Manchester United and the manager must be thrilled to have been able to keep him at the club despite reports that a transfer was at one point a strong possibility. Mourinho also says that despite the result, he enjoyed his team’s attitude. As for the defeat itself, the Portuguese says it is understandable that his defenders were at times overwhelmed by the sheer quality of the likes of Messi, Neymar and Luis Suarez.