Mino Raiola, Zlatan Ibrahimovic’s agent, dropped some hints about what the future might hold for the forward and where we can expect to see him next season.

Mino Raiola represents Ibrahimovic, who even at 35-years of age is one of the most in-demand players in the world. The striker arrived on a free transfer to Manchester United at the start of the season. His contract with the Red Devils is set to expire, however no confirmation has yet been made regarding a possible extension. 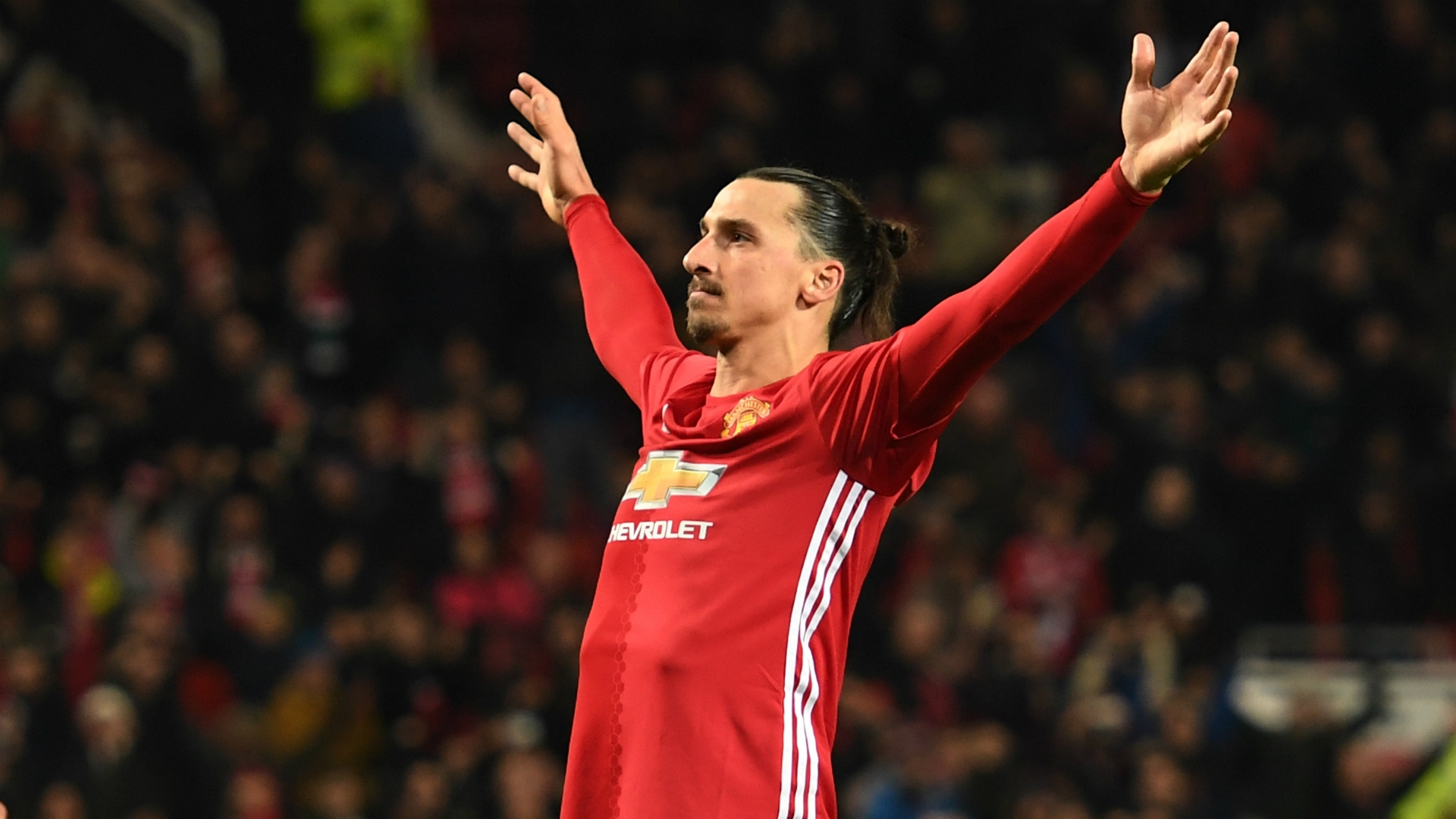 Manchester United manager Jose Mourinho has declared his desire to have Ibra continue at the club. The player sustained an injury to his knee, which even though proved to be less serious than had intially been thought, kept the Swede off the field for the last part of the season. In a sad twist, Ibrahimovic could not play the final of the Europa League, a competition where he had helped United a great deal.

Raiola says tha two things are for certain. One is that Ibrahimovic will have to go through many offers before he decides on the one that works best for him. Secondly, Zlatan will continue to play in Europe, in spite of any big money offers from leagues from other continents.

“Will Ibrahimovic stay at Man United? I don’t know, we will speak soon. Many clubs have asked for Zlatan. He will play at least one more year maybe even two years.”

“I’ll talk with the club and we’ll see what to do about the future. It’s still [too] soon. These offers have come from a lot of different leagues, but he’ll stay in Europe.” 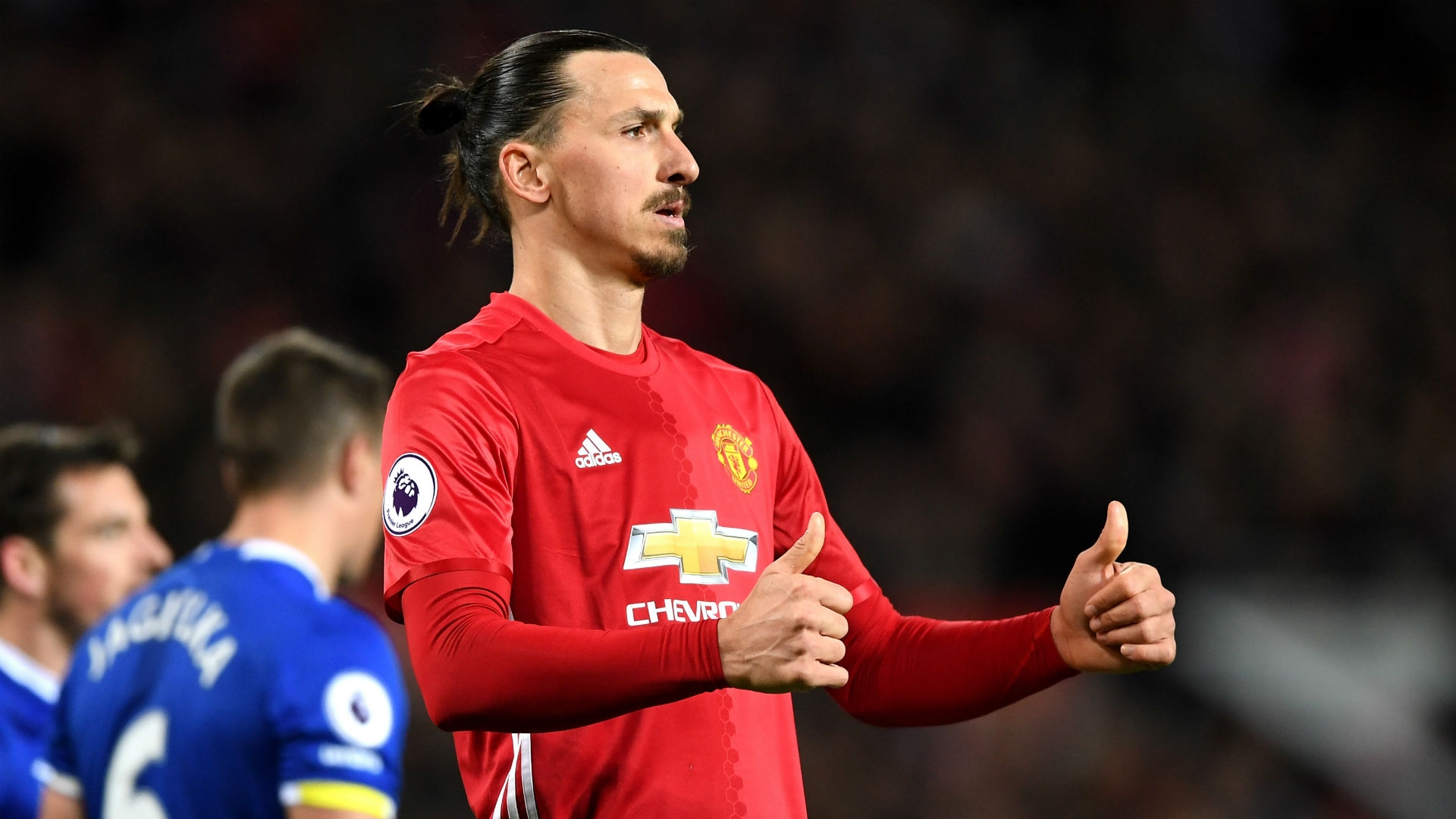 Ibrahimovic made the best of the time he did get to play for United, scoring 28 goals in all competitions. The player quickly became one of the team’s leaders and a fan favorite. Without him Man. Utd. had some real trouble finding someone to fill the striker role and provide the vital goals. United fans now anxiously wait and hope for confirmation tht the player will remain at United.