Ibrahimovic assures fans of return in a few weeks

Star striker Zlatan Ibrahimovic says he should be fully fit and on the field within a few weeks. The Man. Utd. player also talked about his disappointed at not having played the UEL final.

Zlatan Ibrahimovic’s injury concerns are soon to come to an end. The striker says he is almost fully fit and should be back on the pitch in a few weeks. The Swede picked up a a knee injury which kept him off the field for Manchester United’s second part of the season.

However, in the games he did play Zlatan was perhaps United’s most important player. Arriving as a free agent in the summer, he agreed terms to a one year contract with the Manchester side. It was an up and down season for the club. United won three trophies, but were unsuccesful in the Premier League. Ibrahimovic was again at his best netting 28 goals in 46 games. 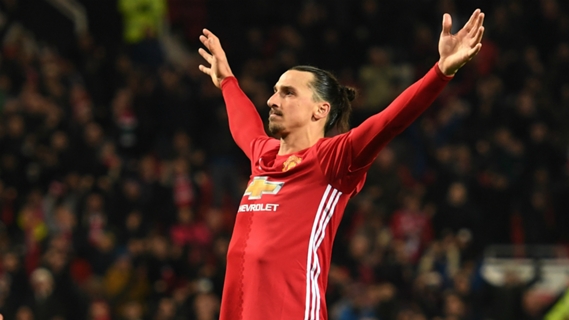 Naturally, United’s management showed great interest in extending Ibrahimovic’s contract. The player has become a fan favorite. And was on many occasions he was the deciding factor in the team being succesful. The injury sustained in a agame against Anderlecht sidelined the player for the rest of the season. 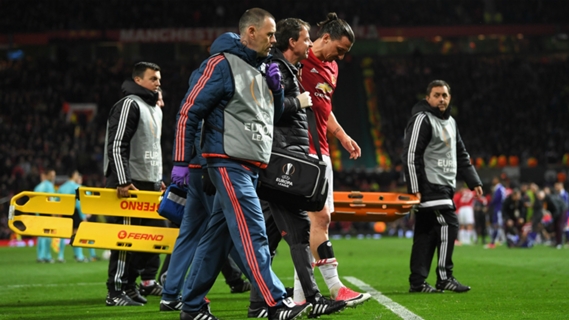 It is yet to be confirmed whether the striker will continue with the Manchester side. Asked about the topic, Zlatan could only confirm that there are no thoughts of retirement for the 35-year-old. “In a few weeks I’ll be back in the field,” Ibrahimovic told Sky Italia. “Where? Let’s see.”

Ibrahimovic was in attendance for the Europa League final and celebrated the victory with his teammates after the game. Manager Jose Mourinho says fate was “unfair” to Zlatan. The final would have served as a great bookend to the season, especially since it was being played in Sweden where Zlatan started his career.

“When you win, you are always good, you don’t feel even more pain,” Ibrahimovic said. “I regret not being able to play this game. It is normal, I wanted to be on the pitch but the situation is this.”

“I had a different role, I supported the team, but what matters is that we won. That’s the most important thing because this is a collective trophy.” 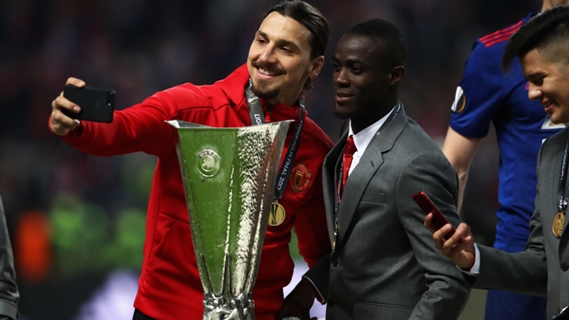 Manchester end the season sixth in the Premier League. However, the team qualifies for the Champions League on the strength of their Europa League victory. Ibrahimovic believes the team’s victories in the Europa League, Community Shield and EFL Cup make it a succesful season for the club. “You win and lose together. Now we raised another trophy, which is the third this year of the five available.” 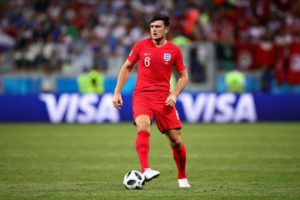