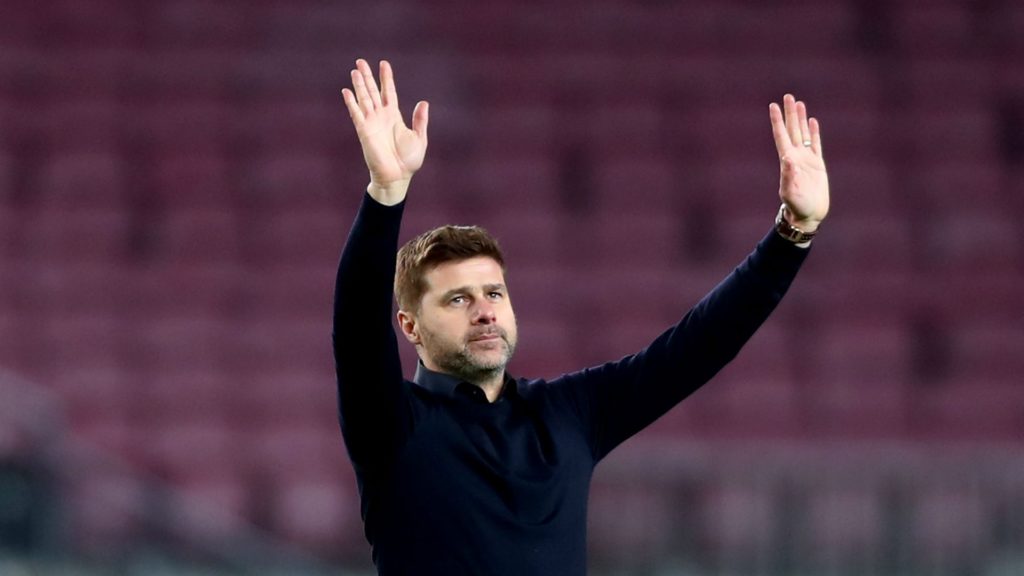 Tottenham is already a team that has achieved a lot in recent seasons despite having been run on a much smaller budget than any of that of their rivals. Their victory against Arsenal in the EFL Cup yesterday has further gone to prove this. But just how good are Tottenham in fantasy Premier League football as compared to their rivals? Today we take a look at Spurs’ most important players and check them against the league’s best.

League position and title hopes: Spurs are third, six points behind the leaders. They’ve won 13 games, as opposed to the 14 matches won by Liverpool and City. Pochettino’s side are a team of either/or, having lost four games and with no match draws this season. 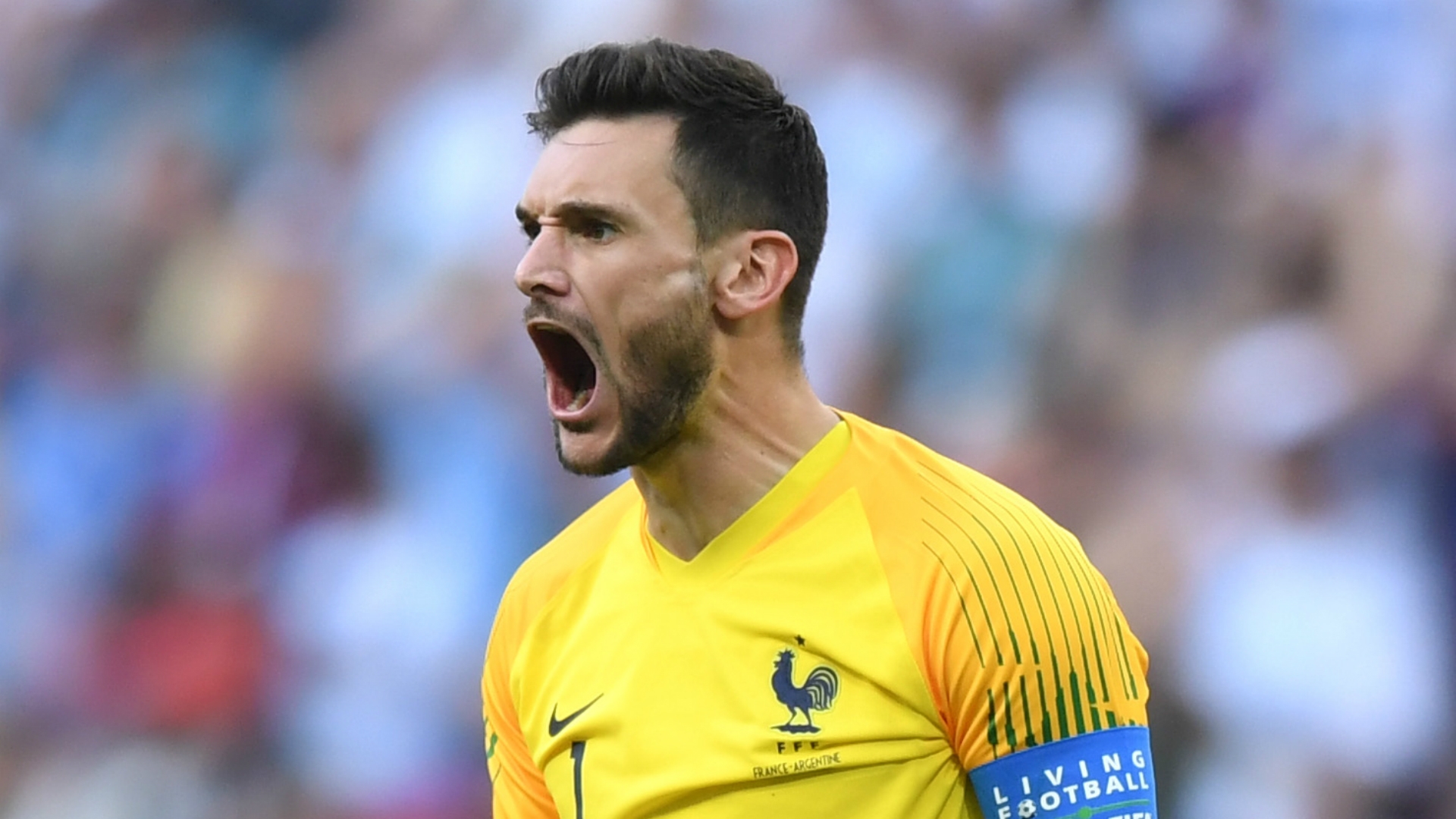 Alisson, Liverpool’s goalkeeper, is responsible for the best defensive record in the league. It’s also a large factor in the Reds’ top position in the league. With this in mind, Lloris’ own season’s story is impressive. Lloris has made more saves than Allison, 41 to 28, despite having played four games less. Lloris has saved 3 penalties, with the Brazilian having saved one.

Liverpool’s keeper has been superior in terms of contributing passes and throw outs, and, as mentioned, has more clean sheets to his name. Despite this, there is little to separate the two keepers. 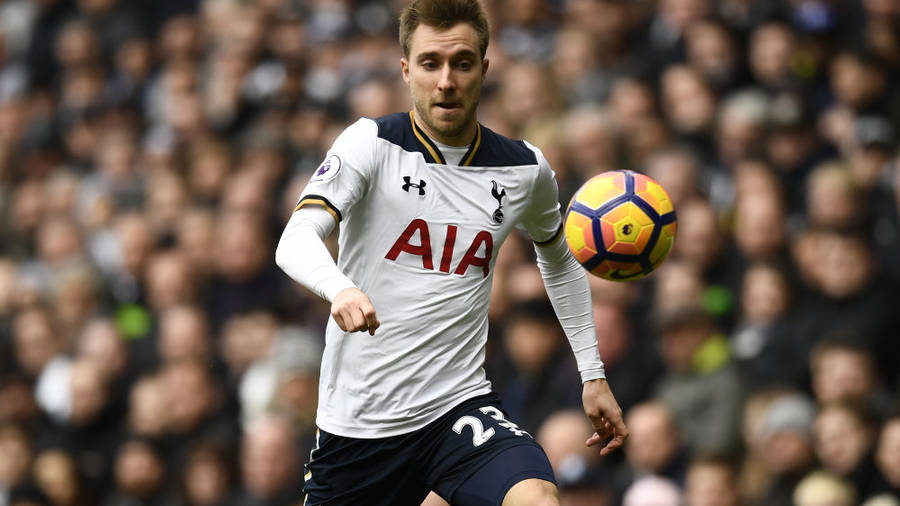 Eriksen is in many ways Spurs’ motor and their creative mastermind, much like David Silva has been for Manchester City, last year’s EPL winners. And while Silva may enjoy more fame, Eriksen can hold his own in a direct battle.

Silva has scored more goals, 5 versus 1, but Eriksen has contributed more assists, 6 to 2. Both players have made just about as many forward passes, crossed successfully, and dispossessed opponents. But while both are two of EPL’s best midfielders, Silva holds the edge in terms of pass completion (although just barely), goal scoring, in creating bigger chances and being overall more involved in the team’s playing. 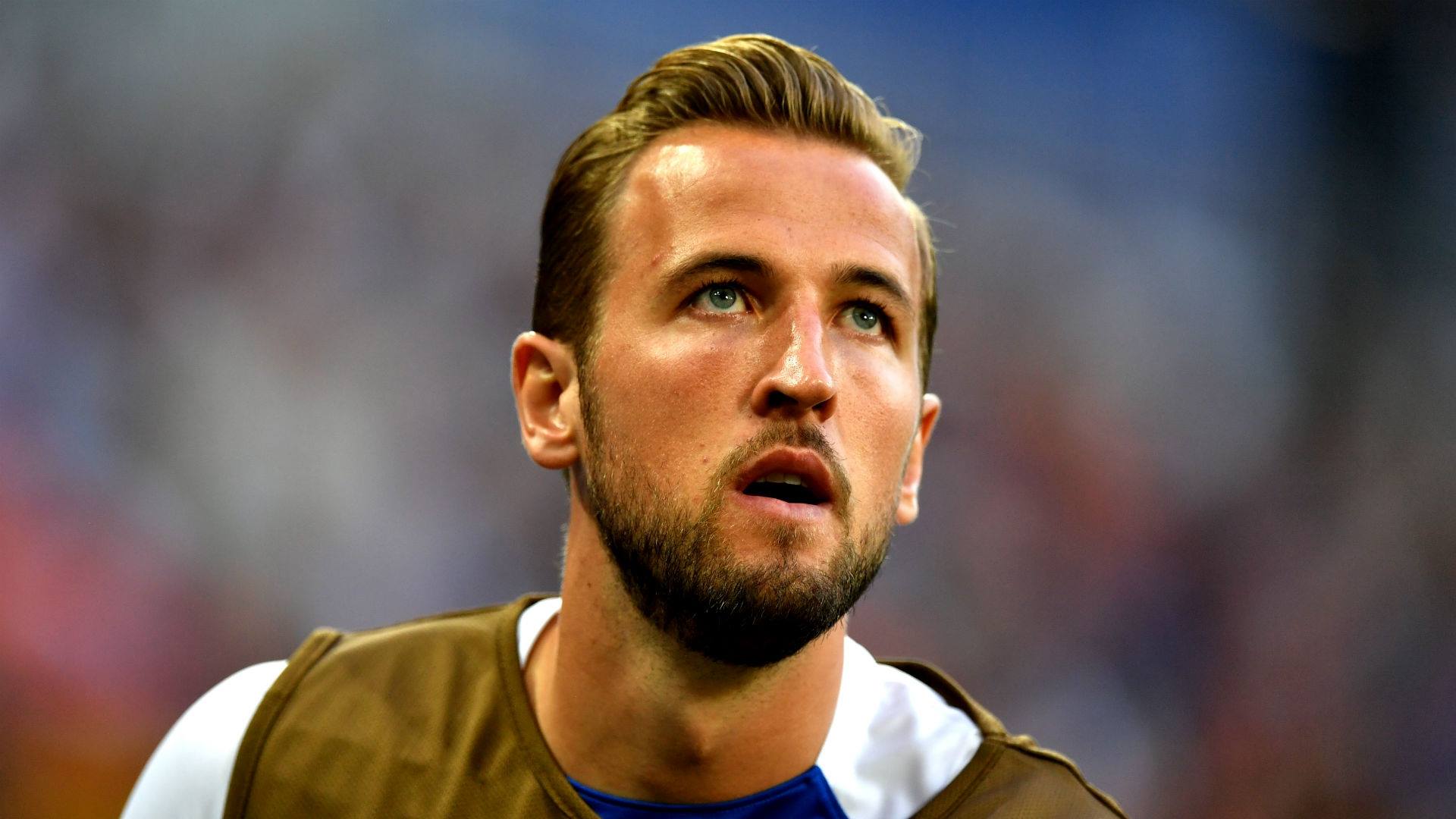 Kane is Spurs’ most prized player, their leader, and the man who they’ve avoided selling to a larger club at all costs. England’s captain has won the top scorer award in two of the last three seasons. He has scored nine times this year, just slightly off his regular pace.

Aubameyang is in his second season at Arsenal and clearly enjoying the influence of new management, under Unai Emery. The Gabonese is currently the league’s top scorer with 10 goals.

But, while both players have contributed 3 assists each, Kane enjoys better shot accuracy, more shots on goal, and has proven to be a bigger aerial threat to his opponents. Aubameyang has had a very good season and may be the more efficient player, but Kane is, undeniably, a more important factor to his team’s success and a likely future candidate to becoming the Premier League’s best ever striker.

Tottenham is a an unpredictable team, capable of glimpses of brilliance and agonizing wastefulness. Can Mauricio Pochettino bring home a trophy in what could turn out to be his last season in charge of the Lilliywhites? Use your own managerial knowledge to create your perfect fantasy team in FootballCoin’s contests. 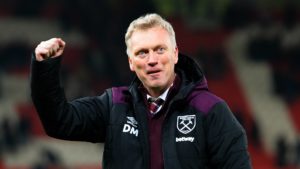