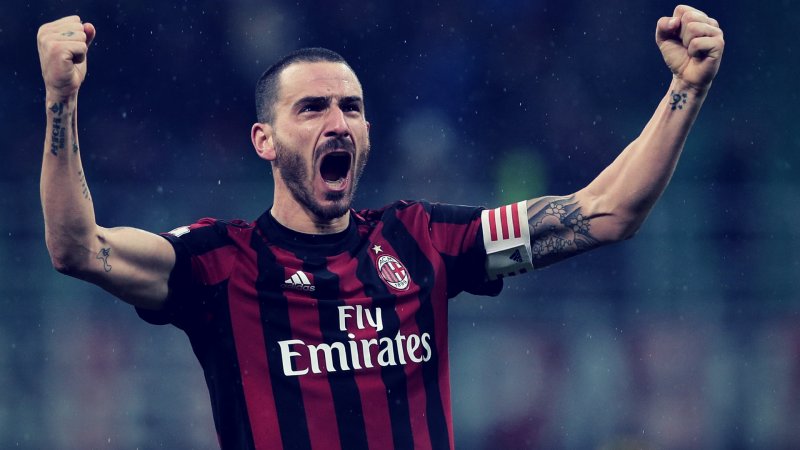 Former Juventus player, Leonardo Bonucci, is rumored to be interested in making a return to his former club. Bonucci is currently captain of Serie A rivals, AC Milan.

When Bonucci left Juventus last season, the news hit like a lightning bolt. The defender had been an integral member of Juve’s squad after all. Juve had been immensely successful, especially in the Serie A.

The transfer seemed to signal a serious change. Not only for Juventus, but for the power structure in Italy. AC Milan had certainly lagged in the last decade. With brand new owners and a new strategy, the Rossoneri were looking to regain their former glory. Signing one of their rivals best player, was a sign of intent.

Despite the promises things deteriorated quickly for Milan. At the start of June 2018 news outlets reported that the club was in dire financial straits. More than €30 million were immediately due to be paid. 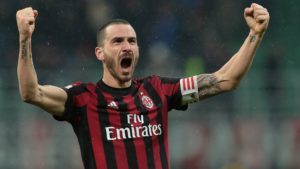 Club president Yonghong Li promised to provide an injection of capital of €10 million. UEFA governing body monitors the situation. The club was banned from international football for next season.

Much of the troubles felt by AC Milan were a direct consequence of overspending during last season. The club was purchased for €800 million from previous owner Silvio Berlusconi. The new owners were quick to shelf out €200 million on transfers and wages.

Despite Bonucci’s involvement and a host of new transfers, Milan managed only a sixth place finish. It had granted them access to the Europa League. It now looks like Milan’s hopes of playing European football are dashed for now.

As Milan looks to be sinking, Bonucci seems quite willing to get off this boat. His destination, if rumors are to be believed, will once more be Juventus. His former club managed another Serie A success last year, albeit a harder earned one. The arrival of superstar Cristiano Ronaldo gives fans hopes of even more success in the 2018/19 season. 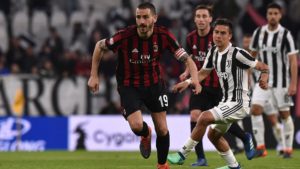 AC Milan sporting director Leonardo admits negotiations are ongoing. He says that it was the player pushing for a change. Despite this, the former Milan star remains hopeful the club will be able to keep Bonucci at the club.

“The [negotiations with Juve] started with the desire of Bonucci. If we can do it we will do it. Everything started with his idea, a very calm and sensible idea. From there we will talk and see if it is possible,” Lonardo says.

“He is a player who arrived last year as a symbol of change. He was made captain right away, which is rare. It is not yet decided that he will go.”

Bonucci’s departure back to Juventus would certainly be a huge setback to Milan’s lofty ambitions. Regardless of the transfer going through, the top Italian sides will find their way into FootballCoin contests for next season. All Serie A game will be hosted through the contests. Join the other virtual managers now.