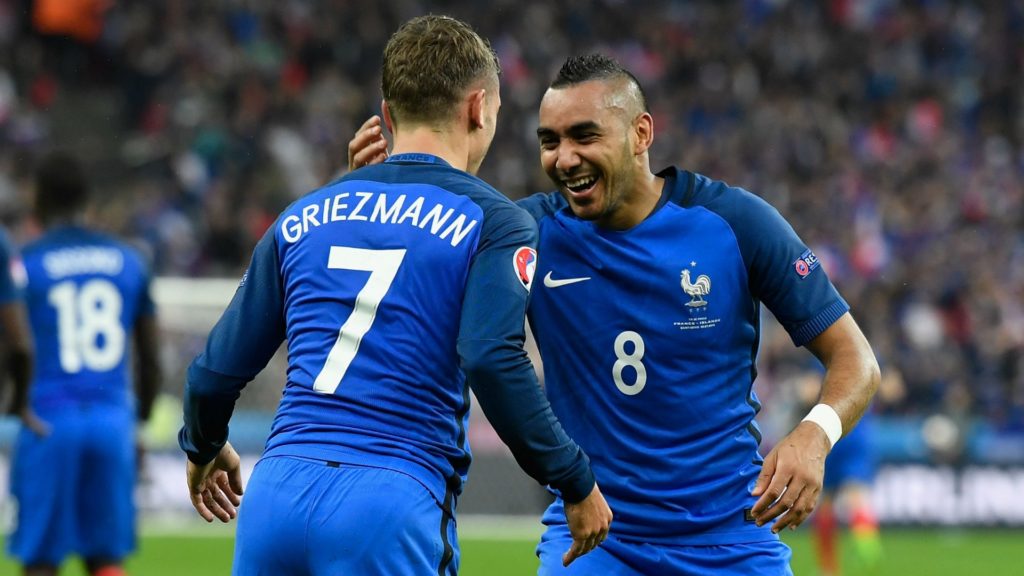 The Europa League final between Atletico Madrid and Olympique Marseille will cap an impressive campaign for both sides that has seen them battle some of Europe’s best team.

Atletico Madrid are without a doubt one of the most successful Champions League participants of recent years having reached the final twice since 2013. Therefore, the the knockout in the group stages was received as a shock by team’s fateful supporters. 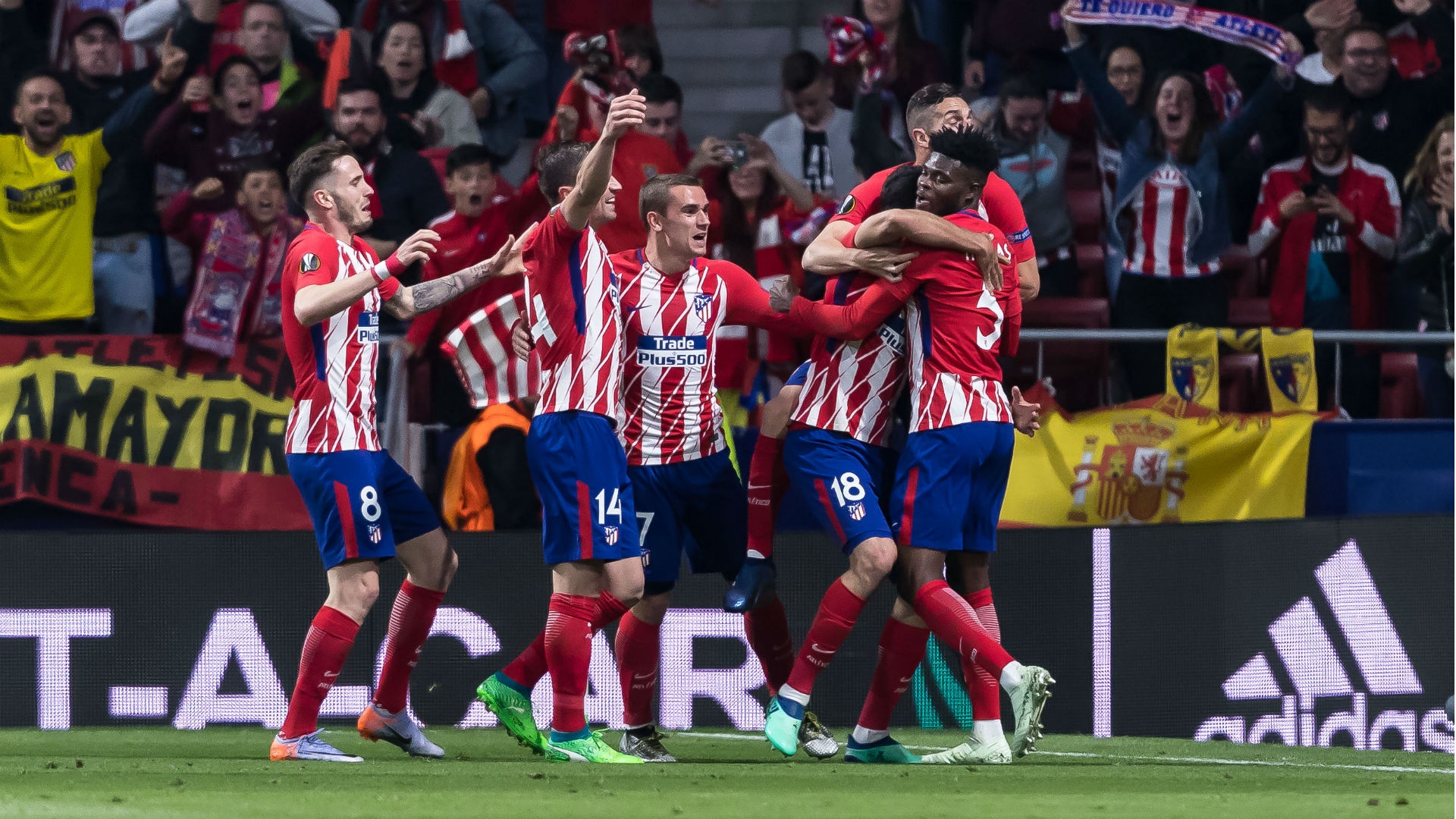 The team carried on in the Europa League, winning their ties over the likes of Copenhagen, Lokomotiv Moscow and Sporting CP. Their most difficult encounter came in the semifinals when Atleti took on the highly motivated Arsenal (in Arsene Wenger’s final season in charge of the Gunners) and scrapped a 2-1 victory on aggregate that allows them access to the final that is due to be be played tonight in Lyon, France.

While Atletico seems a constant presence in the finals of European competitions, the same can’t be said for Olympique Marseille. In the first round, the French side qualified from a group that featured the likes of Oostende and Domzale, but their performances hardly seemed inspired. Victories against Sporting Braga and Athletic Bilbao followed in the knock-out rounds.

The Quarter-Finals draw looked to have sparred OM of an experienced opposition. But relative newcomers Red Bull Salzburg proved up to the task of reaching the final. The French side may have won the first tie 2-0, but the Austrian team drew level after full-time in the second leg. Rolando spared OM’s blushes in the 116th minute of extra-time and the Ligue 1 team made it through to their first European final since 2005.

The final should prove to be be a highly disputed game. Certainly Atletico have experience and squad depth on their side. There’s also the matter of injuries with Rolando and Konstaninos Mitroglu likely to be unavailable for the French side. On the other hand, Atletio should have their usual roster of starting players ready.

Naturally, the Europa League final will be hosted through contests in FootballCoin. Join now for a free chance to win important cryptocurrency prizes.