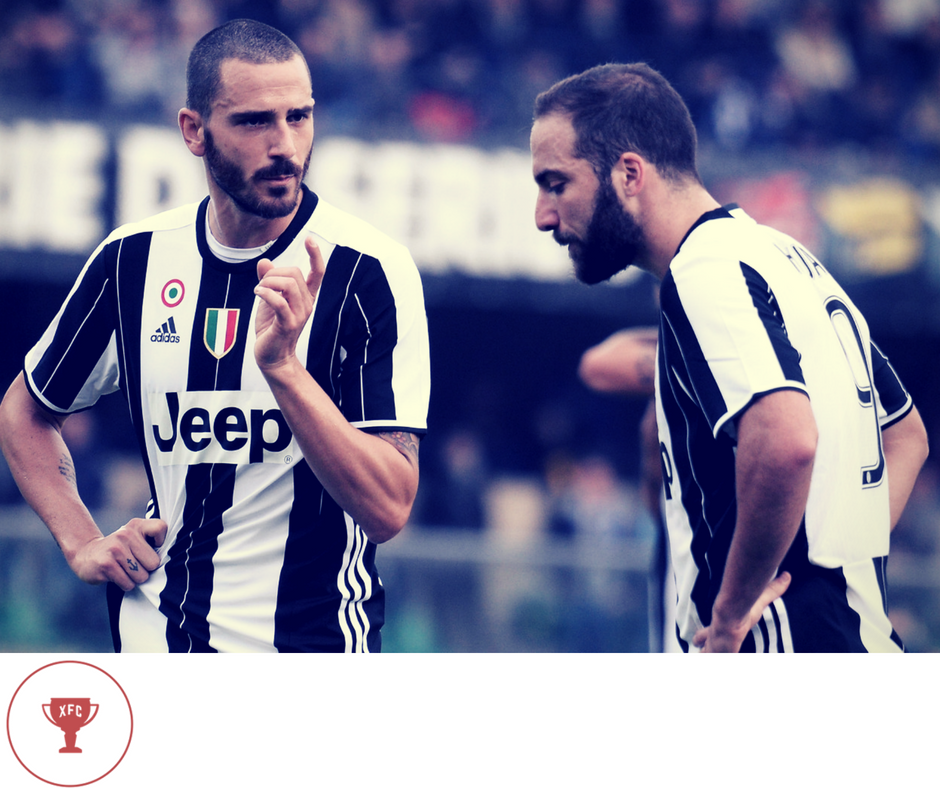 Argentine striker Gonzalo Higuain seems to be a player that knows exactly what he wants. Since leaving Real Madrid in 2013, he has done his best to remain top priority for the teams he’s played for. Choosing to move to a team with a smaller reputation does not seem to upset him.

Now that Cristiano Ronaldo has joined Juventus, Higuain quickly opted to use the same strategy. It is certainly merely a speculation. But many feel that Higuain chose to be loaned out to AC Milan only to have  guaranteed a starting spot on the team. After all, Ronaldo is now gunning for the central forward position, the same in which the Argentine plays. 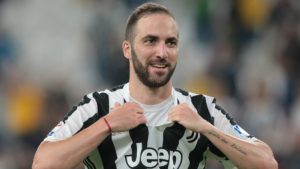 Juventus are the Serie A champions for the last seven years. They’re also among the few teams with a realistic chance of winning the Champions League. AC Milan, on the other hand, are currently banned from participating in European competitions. The debt they accumulated last summer through multiple transfer deals has put them in a sensitive position. The clubs’ owners are promising an injection of capital. There are fears that Milan could find themselves in big trouble.

Contents show
1Bonucci returns after one season
2What’s next for Juventus and Milan?
3Related

Bonucci returns after one season

The deal between the two teams also brings a familiar face back to Turin. And Juve fans are none too pleased. Leonardo Bonucci is back at the Italian champions after just one season away. It puts an end to one of the strangest transfer stories in recent history.

Bonucci is a six time Seria A champion with Juventus. His decision to leave the club last year for rivals AC Milan came as a lighting bolt. It seemed to signal a dramatic shift in strength in Italy. It was not. That also meant Juve fans’ affinity for the player had disappeared. The relative hostility lingers still.

The 24 year old defender Mattia Caldara was also part of the deal and will now represent AC Milan. The defender is seen as a player of considerable potential, having earned his first call-up to the Italian national team in 2018.

What’s next for Juventus and Milan?

All deals aside, the transfers leave the two Italian clubs in much the same position as they were at the start of last season. Juventus remains the dominant force in Italy. They are now looking to extend their influence to the Champions League. It’s a competition they’ve been close to winning in recent years. With five time UCL winner, Cristiano Ronaldo, having joined the squad, the target seems within their grasp.

AC Milan enjoys a similar continental reputation as Juventus. But recent results have been poor. The team’s last great achievement was winning the UCL trophy back in 2017. The club has had a hard time adapting to changes to their squad and to the overall football philosophy of Italy. The new season is an opportunity to get back on track.

Milan and Juventus are due to start the season on August on August 19th and 18th respectively. All of the Serie A games will be hosted through FootballCoin contests. They say the best tacticians have been involved in the Italian competition at one point. Are you among the best? Join us now!