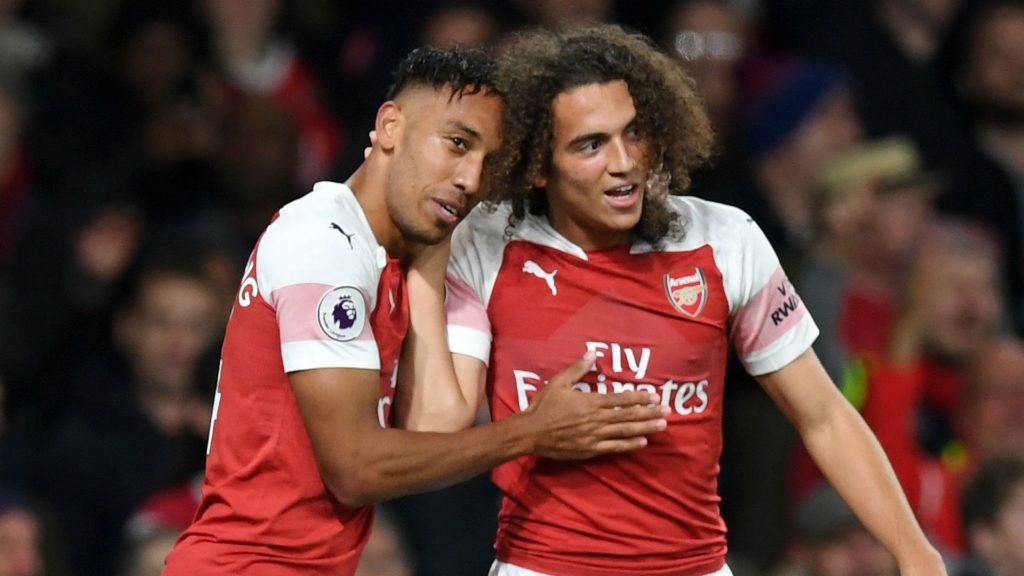 Sometimes making on the perfect choice is difficult, especially if that choice refers to your fantasy Premier League draft. This is why today we would like to offer some suggestion of how your fantasy squad for this weekend could look like. Feel free to use our tips, or adapt them as you see fit. 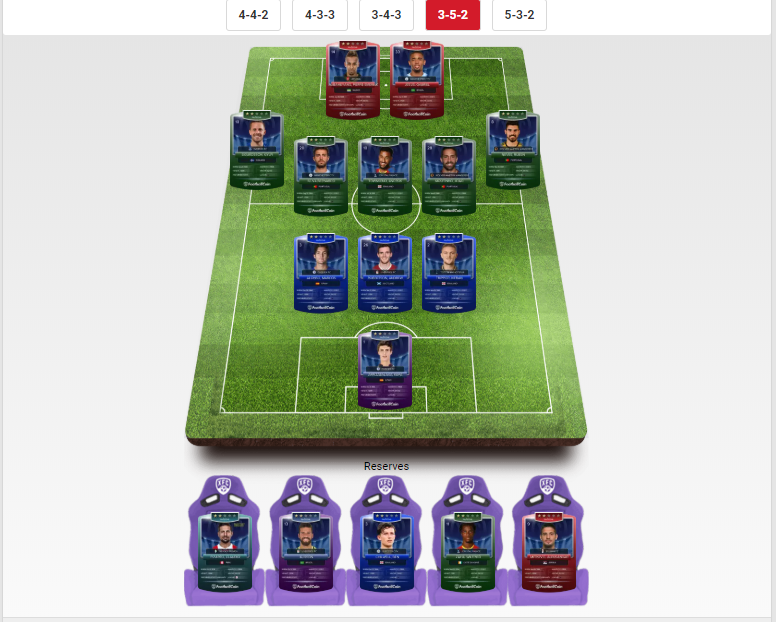 How were the choices made?

Our main criteria for this week’s fantasy team was the number points earned by each player this season. Other things that we took into consideration were the actual fixtures. That is why, for example, we preferred Arrizabalaga to Alisson, since Chelsea’s keeper is likely to earn more points when his team meets Arsenal. Lastly, it was a case of personal preference, and this is why we encourage you to adapt this list to suit your needs.

What teams are best represented?

Liverpool, Chelsea, Manchester City, Wolves and Crystal Palace all have 2 players in this squad. It’s not a surprise to see players from the first three teams here. However, it is telling of the potential of the latter two teams, that they would have players included in this Dream team of sorts. After all, Wolves has shown to possess the qualities needed to offer a serious brawl to EPL’s biggest clubs. Elsewhere, some of Crystal Palace’s players have received significant attention from press and scouts for years now.

There are a few obvious choices in our draft. The fact that these players are free is generally due to either their age, or their relative new arrival to fantasy Premier League lists. Gabriel Jesus is a significant goalscoring force for Manchester City, whose style is often built on Bernardo Silva‘s considerable qualities.

Man City have not lost any of the 20 #PL matches in which Gabriel Jesus has scored (W19 D1), winning each of the last 17 pic.twitter.com/C02tCcHANW

Aubameyang is a serious challenger for the Golden Boot award this season, and Kieran Trippier has enjoyed a great campaign for England at the World Cup, with performances of similar caliber, this season, for Tottenham.

We have thrown a few curveballs in the mix, but we feel their individual performances merit acknowledgement. Wolves’ Moutinho and Neves have proven to be two of the Premier League’s best midfielders since the start of the season.

Same goes for Sigurdsson, a record signing for Everton, who has taken his time getting into the swing of things, but who finds his place as one of our fantasy Premier League tips. We’ve also chosen Scottish youngster Andrew Robertson and Crystal Palace’s Andros Townsend because of their consistency against bigger and smaller reputation teams alike.

Do you feel inspired by these choices? Or, are you convinced you can do much better? Either way, take the time to create your own draft for this weekend’s free FootballCoin contest a part of fantasy Premier League, where the top managers are always rewarded with XFC cryptocurrency.