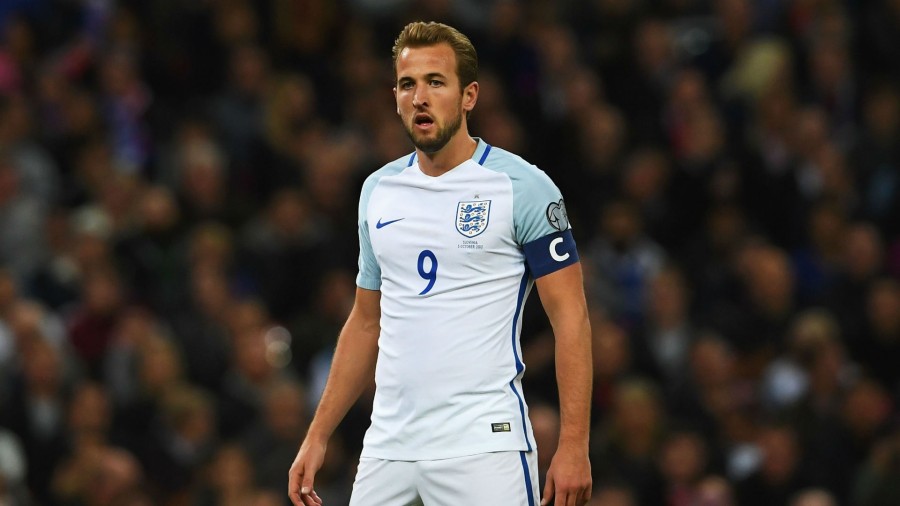 Here is why Harry Kane got nominated for the Ballon d’Or from FootballCoin on Vimeo.

Harry Kane is once again playing a brilliant season as the main striker for English Premier League’s Tottenham and as captain of England. The player has scored six times in seven EPL games, as well as proving vital for the England national team.

With this in mind, there is little surprise that Kane, one of Europe’s best players. has been nominated for the prestigious Ballon d’Or award. Simply put, for a few seasons now, Kane has enjoyed similar stats to the very best players in the world, while playing at Tottenham, a team on the rise, but not one challenging for top awards around Europe.

Since 2009, the player has scored 84 goals in only 120 appearances for Spurs. Just as impressively, Kane has scored over 20 goals in each one of the last three seasons, only one of three players to be able to do so, and looks very likely to meet the same record this season.

Lithuania manager Edgaras Jankauskas said it best when asked what would be the most effective plan to stop Harry Kane: “The best plan would be not letting him into the stadium.”