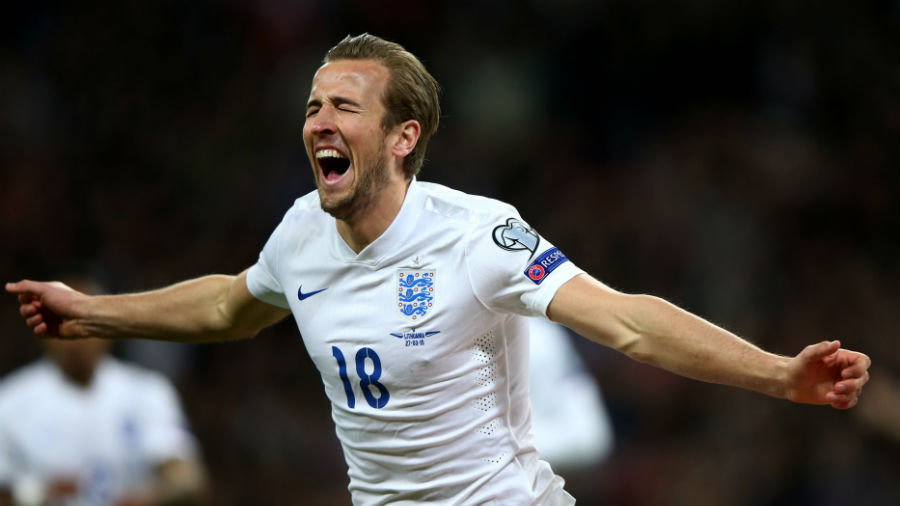 Tottenham striker Harry Kane hopes that team’s best players will decide to remain at the club. Kane also says that Spurs are already one of the top European teams.

There is of course much speculation about some of Spurs’ best players and their future at the club. The team ends a very good season in second place in the Premier League. Tottenham also continues a tradition, started in recent years, of outperforming some of the bigger names in English football. But will they also continue the tradition of feeding some of Europe’s giants with talented players? 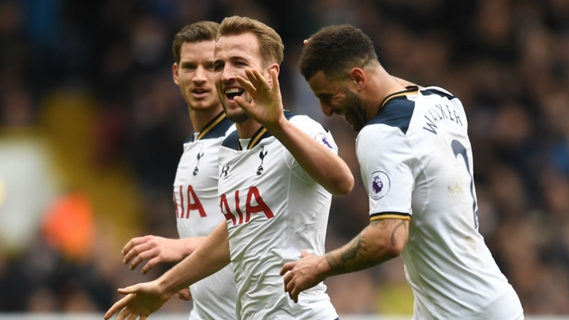 The team’s goalscorer Harry Kane says there is no reason for any of the top players to rush to leave. The team has ensured participation in the Champions League after battling for the EPL title for most of the season. A new stadium is due to be built signaling the club’s intention for growth. And most importantly Tottenham have become a team that can go toe to toe with any of Europe’s elite teams.

Toby Alderweireld, Kyle Walker, Dele Alli and Kane himself are transfer targets for important clubs. Kane says he would be surprised if the transfers did take place. “We’re a family on and off the pitch. We work so hard as a group and the staff, the manager… look, there’s not many better teams to be at around the world at the moment,” Kane said.

“We’ve got a very bright future, a great squad, a team that’s hungry to win and to learn and to get better. Of course, there are going to be rumours over the summer, but I think I’d be very surprised if most of us aren’t still here next season.” 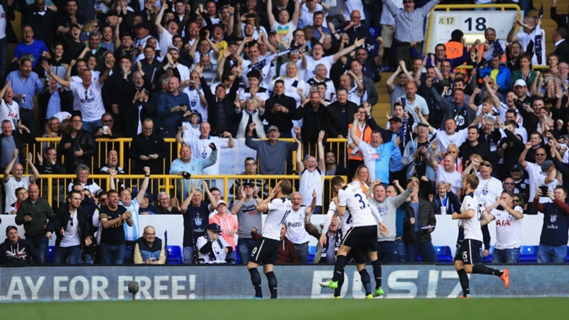 Harry Kane scored in Spurs’ 2-1 victory over Manchester United. It was the last game played at home grounds White Hart Lane. Kane says it was an emotional goal. However, the team is aware that the construction of a new stadium is part of the club’s strategy to increase in stature.

“It is sad to see White Hart Lane go, it has been an amazing stadium for us – especially this season, being unbeaten,” the striker said. “But we’re going into bigger and better things, and the new stadium is going to be unbelievable.”

“That’s got to be the next step, lifting the trophy and having celebrations like that but with a title or a cup. It was special out there after the final match, but imagine what it would be like winning a Premier League, or winning an FA Cup or a Champions League or something.”