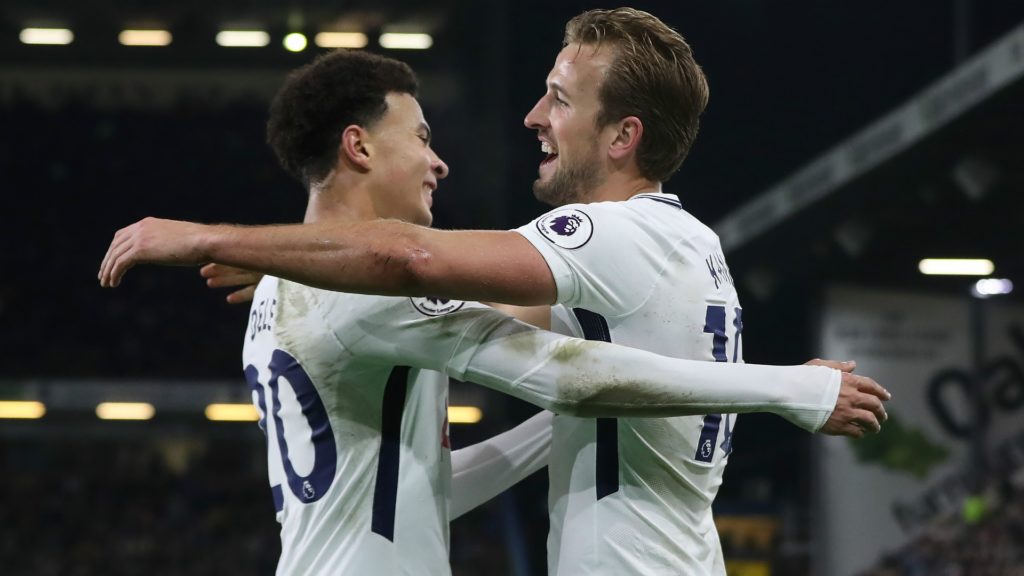 Kane and Alli are two of the most in-demand players on the transfer market, but Tottenham officials insist they will not leave, until the Summer, at least.

Harry Kane has made a name for himself as one of the most efficient strikers in European football. Consistency and great flair have brought him to the attention of Europe’s biggest clubs. Dele Alli has also performed very well this season. The midfielder is seen as one of the hottest prospects for the future. His name is, also, on the list of some of Europe’s top clubs. 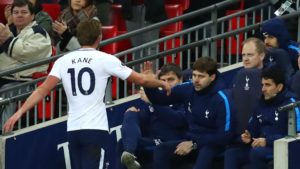 However, Tottenham is doing their best to keep on to their top players. Spurs has a history of producing great talent, only to then lost their key players to other, more financially capable clubs. With high expectations, the club insists that the club will be able to persuade the players to remain at the London club.

Club chairman Daniel Levy has spoken about the transfer rumors. He insists the club has no intention to sell any top players. At least not until the season is over. Tottenham is currently in the middle of building a new stadium. There is an expected financial pressure. However, the club official says there is no need to sell any players.

“I’m 100 per cent confident. Every single player that we want to keep, I can assure you will be playing for Tottenham Hotspur next season. Mauricio’s strategy has always been that if an opportunity arises that he thinks can improve the squad then we will need to look at it, but January is always a very difficult window,” Levy tells reporters at Sky Sports News. 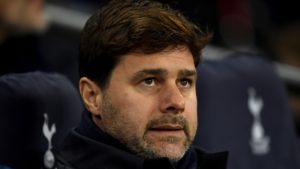 Manager Mauricio Pochettino showed a similar confidence. He is aware, however, that keeping players like Harry Kane and Dele Alli will depend largely on the club’s ability to win trophies. “Our job is to try to work together and try to achieve everything we want. Of course, Harry is a special player. He seems like [Roma legend, Francesco Totti],” the manager says of the player.

“Only a few players can stay at a club their whole career and Kane can be someone like that. But in football nothing is sure. Today is today and after tomorrow you always doubt what happens. So it’s important that we must achieve everything we want together.”