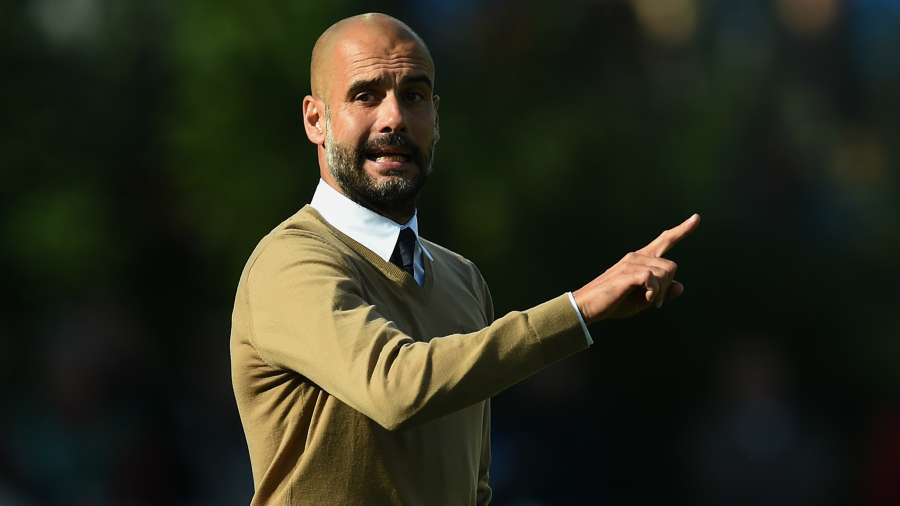 Man. City manager Pep Guardiola believes that the team has done well to show consistency in recent years, but that more time is needed to reach the same levels of Europe’s elite.

When Pep Guardiola arrived at City he had an almost flawless record, having coached Barcelona and Bayern Munich to great success. Man. City fans may have assumed that great triumphs were assured for the club as a consequence. The club will certainly be one of the Premier League favourites this season, but in Guardiola’s first year in charge, things did not exactly go according to plan. 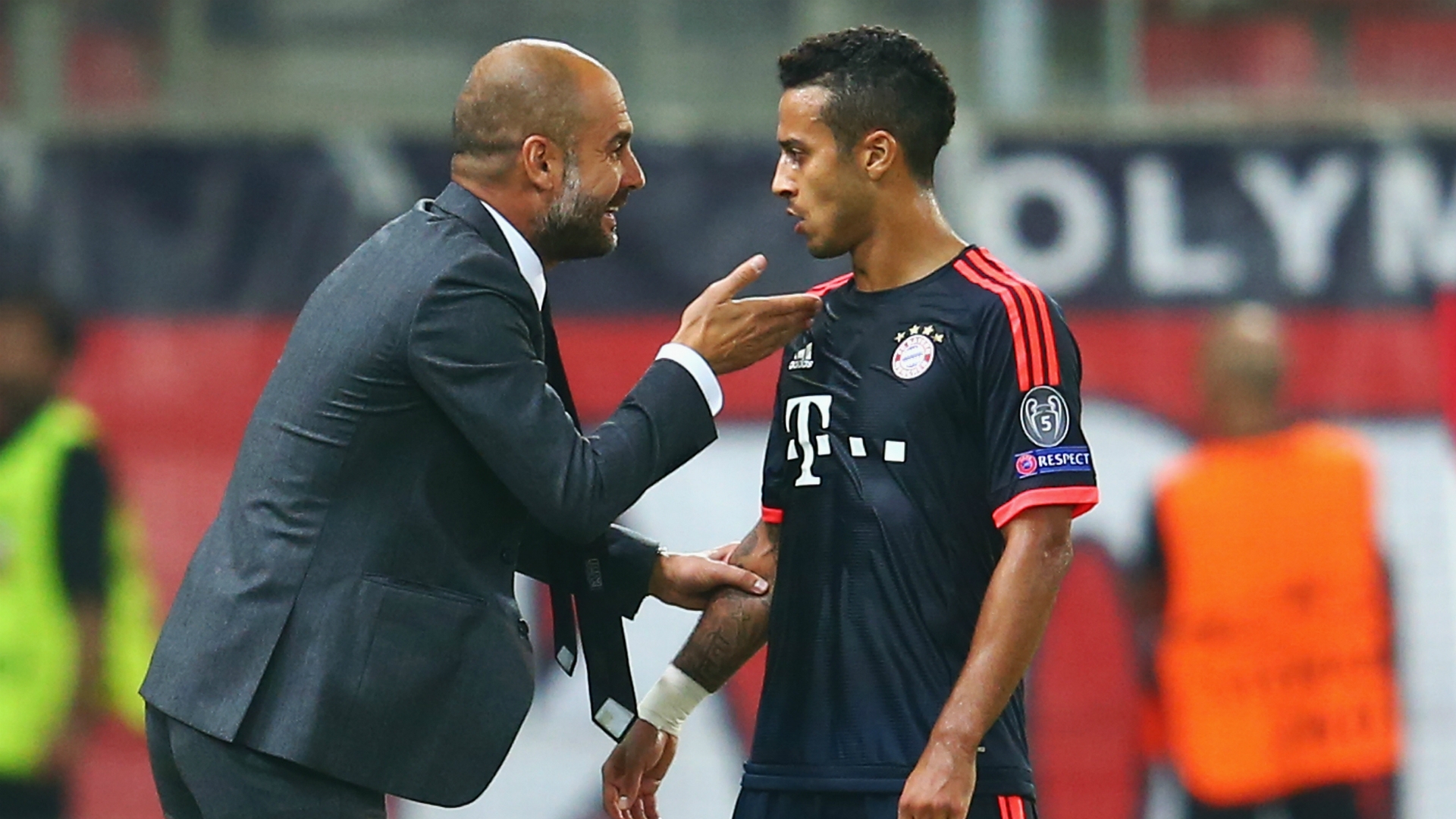 City finished the season in third place in the Premier League, having to fight its way towards Champions League qualification until the final weeks of the campaign. It did not go much better in the UCL, where the team was knocked out by Monaco’s ambitious young squad. This was was the first time in Guardiola’s coaching career that the manager’s team did not reach at least the semi-final of the competition. 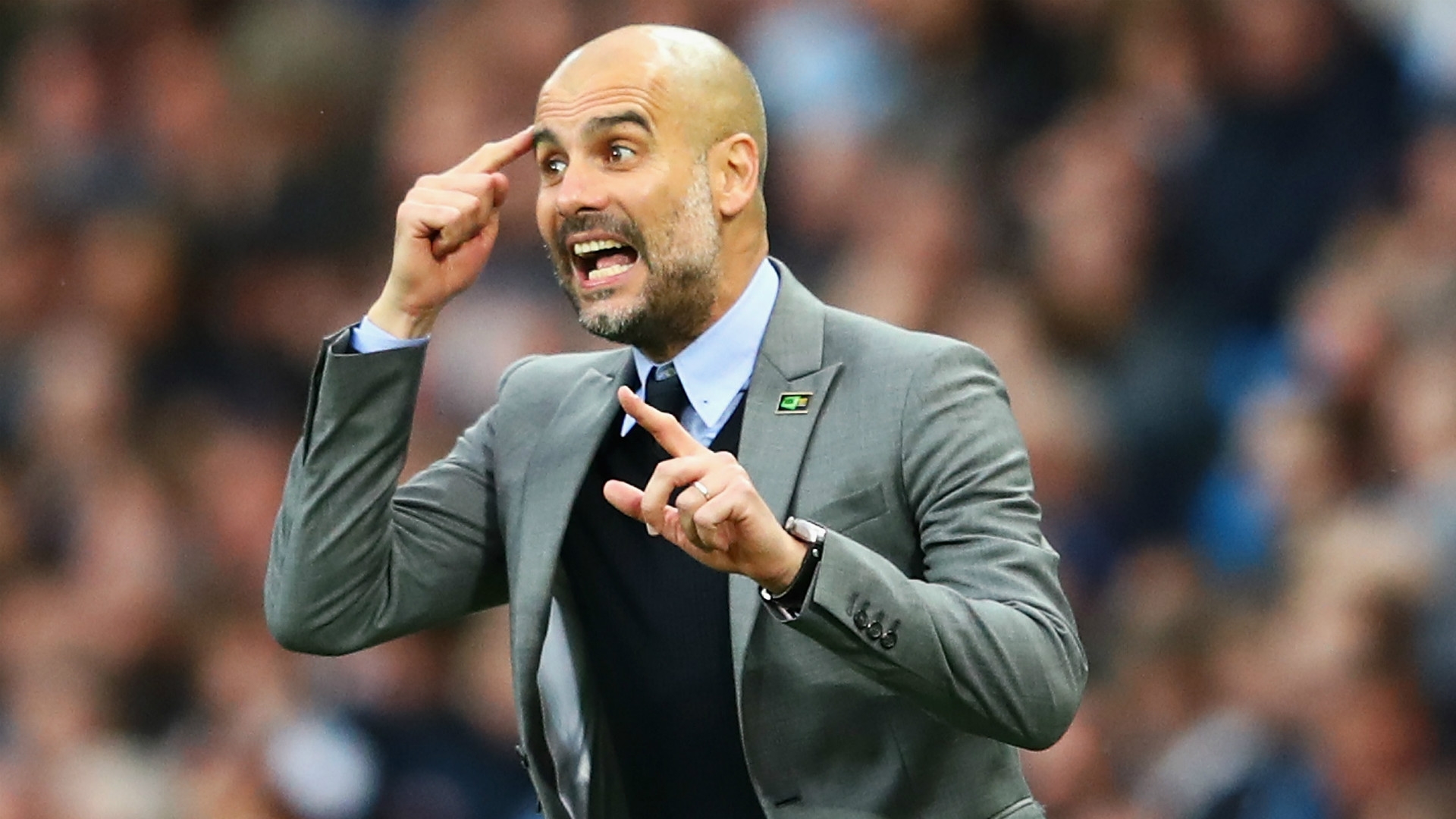 Of course, Guardiola has had to answer the question several times of whether his methods may simply not be suited for English football. He believes this is not the case and says he will remain consistent with the tactics that he has used throughout career to get results.

“I’m not going to change because I don’t know how to do things in another way,” Guardiola told L’Esportiu. “Here, just as it is everywhere, it’s 11 against 11 and in the same space. The difference is that the referee allows more and then the game is more balanced.”

“I hope to do quite well, as I did in the first season because I’ve enjoyed it. There are some people who say it hasn’t gone well but the exception is what we have done until now.”

The manager says that after having had great results in each year of his coaching career, fans expect to see this without fault. However, this is not a realistic objective, even for the world’s best. “Seven years as a professional head coach and six league titles, and with respect to the one that was lost, there is plenty to discuss. Always in the Champions League semi-finals. This year, we weren’t there, but not even Barca have reached the semi-finals every year.” 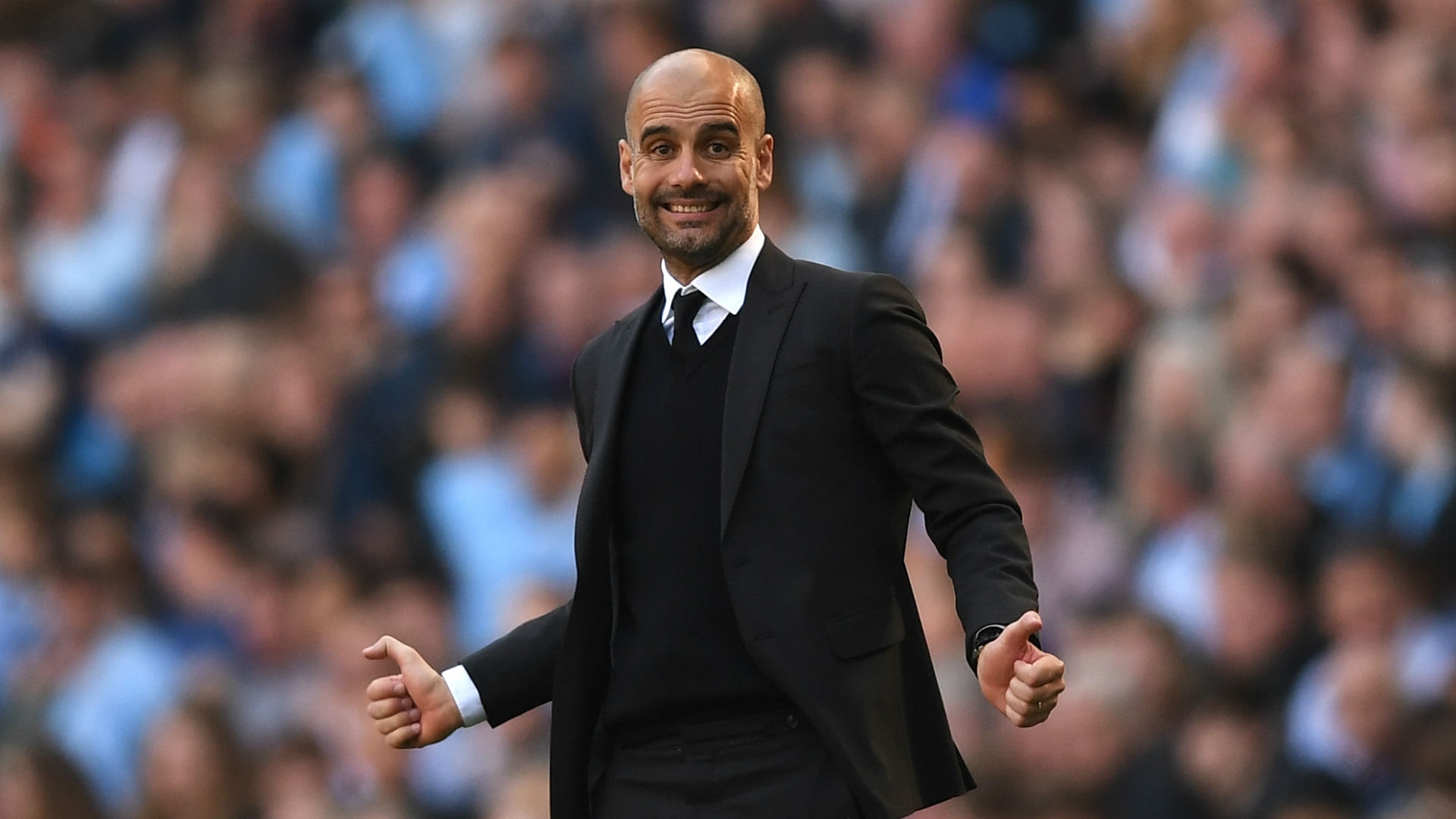 Is Manchester City a great team? Guardiola believes so. However, he warns fans to not expect the club to be on the same level as Barcelona or Real Madrid without enough time to build the club’s strength.

“City are a great team, they’ve been in the Champions League for five consecutive years, the only team in England to have done so, but to reach Barca, Real Madrid, Bayern, Juventus… it’s very tough. You need time, a decade,” Guardiola says of Manchester City.