French forward Antoine Griezmann is strongly linked to a move to Manchester United. However, the player says that if he had his way, the only team he would move to would be the New York Knicks.

It’s no secret that Antoine Griezmann is on the radar of many of the best teams in Europe. Also, it’s no secret he is already playing for Atletico Madrid, one of the top teams in European competitions. This has not stopped endless speculation about the player’s future. 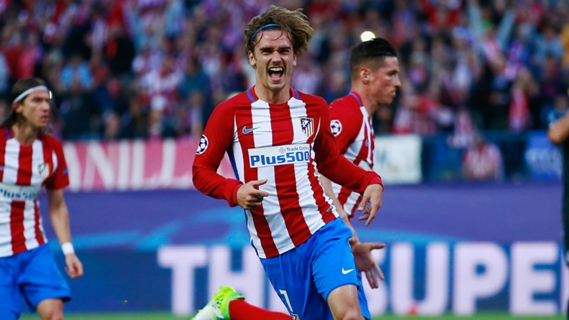 Recent rumors stated that Griezmann had come to an agreement with Manchester United. The Premier League side is anxious to boost their squad following a campaign that will see the them finish in sixth place in England. United is unlikely to be the only club that could make an offer for the talented forward.

Griezmann, for his part, has never fueled the rumors. Quite the opposite. The player has always spoken of his happiness of playing for Atletico Madrid. When recently asked about the chances of a transfer, the forward jokingly said he would rather join the New York Knicks. “I would only leave Atleti to play with Derrick Rose.” 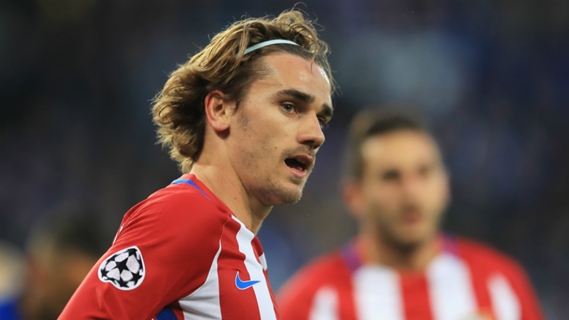 An NBA career is unlikely though. Especially when the player has been again on top form this season. Griezmann scored 16 goals in the Primera Division. Also, his reputation as a world-class player has only increased in recent seasons. The player has been a central figure for both France’s national team and Atletico Madrid. 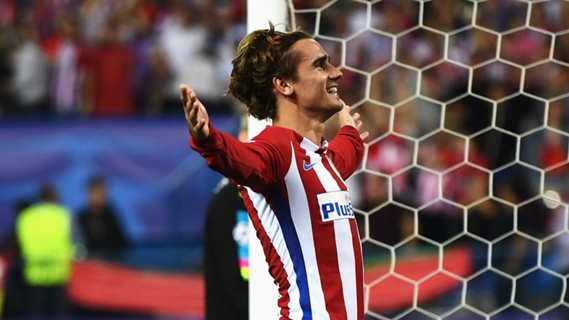 Griezmann talked about his happiness with life in Madrid. The player also noted how important it is for him to win trophies. “I am very comfortable here and now have to meet my representative with Miguel Angel Gil Marin and see what happens,” Griezmann  said.

“I am happy. If I am happy in my personal life I will be happy in the profession. I love [coach Diego] Simeone and I love my mates. I’m still as happy as the first day I introduced myself. I wish I could continue to enjoy my private and sports life.  I want titles, it’s what I want and what I lack. I give everything in Atletico for that.”