Antoine Griezmann has been at the center of plenty of speculation regarding a possible departure from Atletico Madrid. The forward finally addressed the rumors.

Griezmann’s transfer from Atletico Madrid has been one of the most hotly debated rumors of the last year or so. The most likely destination for the French forward was always Manchester United (although teams such as Real Madrid and PSG were also supposedly interested in the player). The Premier League side was reportedly ready to spend a record-breaking transfer fee to secure his services. 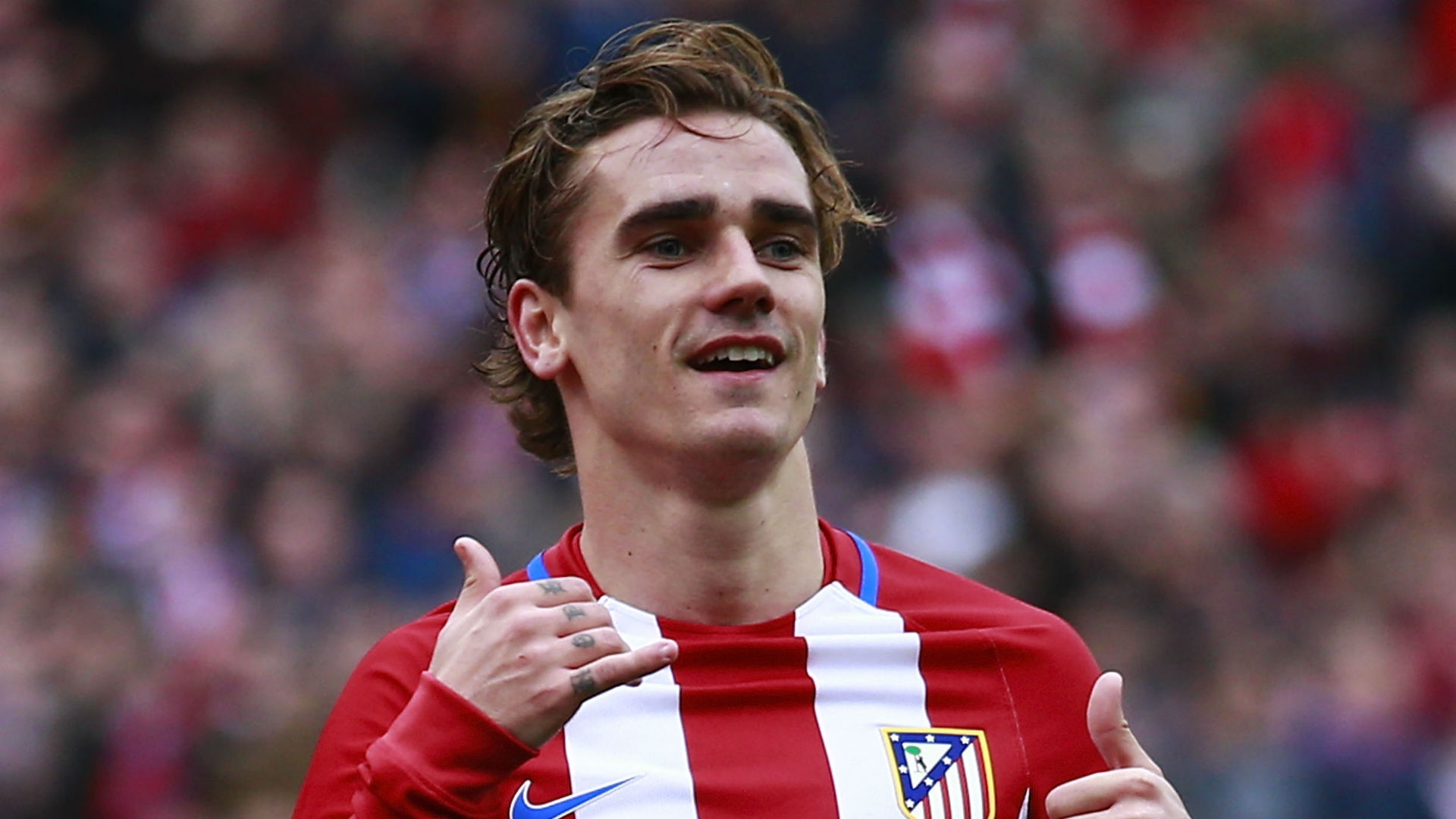 However, Griezmann never seemed to anxious to depart from Atletico Madrid, a club that has enjoyed great success of its own in recent years. The forward had never officially denied the rumors either. Until now.

The Court of Arbitration for Sport (CAS) has recently banned Atletico from signing any new players until January of next year. The ban comes as a result of Atletico’s signing of minor players, that had not followed proper FIFA regulations. CAS also fined the Spanish side with 550,000 Swiss francs.

The decision is sure to effect Atletico who would have been eager to strengthen their squad for next season. The team finished third, behind rivals Real and Barcelona. Diego Simeone will want to use the new season to get back on track and once again challenge for the Primera Division title. 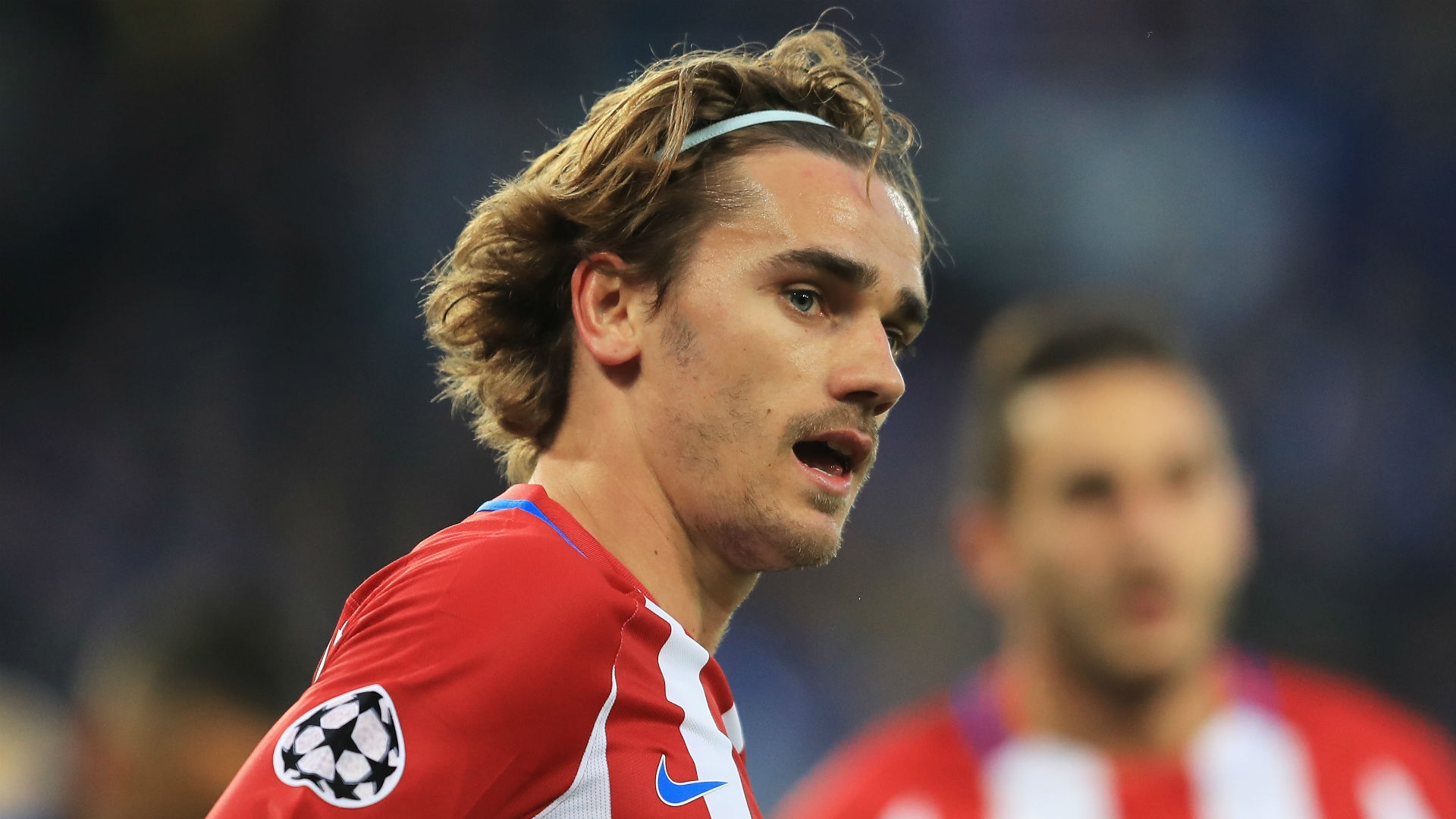 In light of the ban, Griezmann has announced he is committed to staying at Atletico and helping them through this period. “The CAS sanction has been passed. I’ve decided to stay,” the forward told reporters at Telefoot. “It’s been another good season and hopefully we can make some good signings in January. It’s a tough moment for the club, for my team-mates, and it would be a low blow to leave now.”

Griezmann scored 26 times for Atletico last season. He is expected to sign an extension on his contract with the club soon. And, at least for now, he does not follow in the footsteps of other Atletico forwards who did not hesitate on moving to clubs with a larger continental reputation. 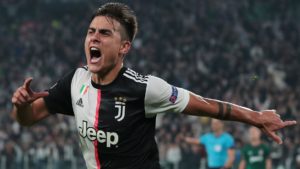