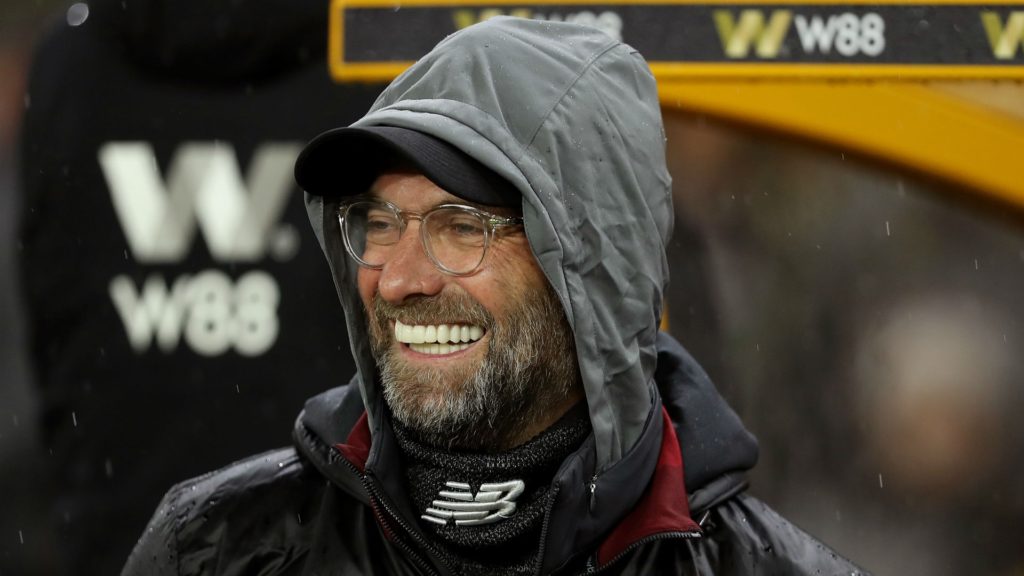 Signup now!
Home » Going for the one! Liverpool face biggest test yet against rivals Manchester City

News, Top storiesxfcediJanuary 3, 2019
Contents show
1Tonight’s game can prove the decisive blow for Manchester City, as victory by Liverpool would widen the gap between the two title favorites to ten points. Who’s in your fantasy football team for tonight?
2A duel of the tactical minds
2.1Related

Tonight’s game can prove the decisive blow for Manchester City, as victory by Liverpool would widen the gap between the two title favorites to ten points. Who’s in your fantasy football team for tonight?

For well  over a year, Manchester City built up a reputation of near invincibility. But now, in merely a few weeks, disappointed losses have seen Pep Guardiola’s side drop from Premier League’s top spot. Liverpool find themselves there instead. And with an exciting display and morale at an all time high, many would consider them favorites for tonight’s game. But who will out fantasy football managers opt for in tonight’s competition? 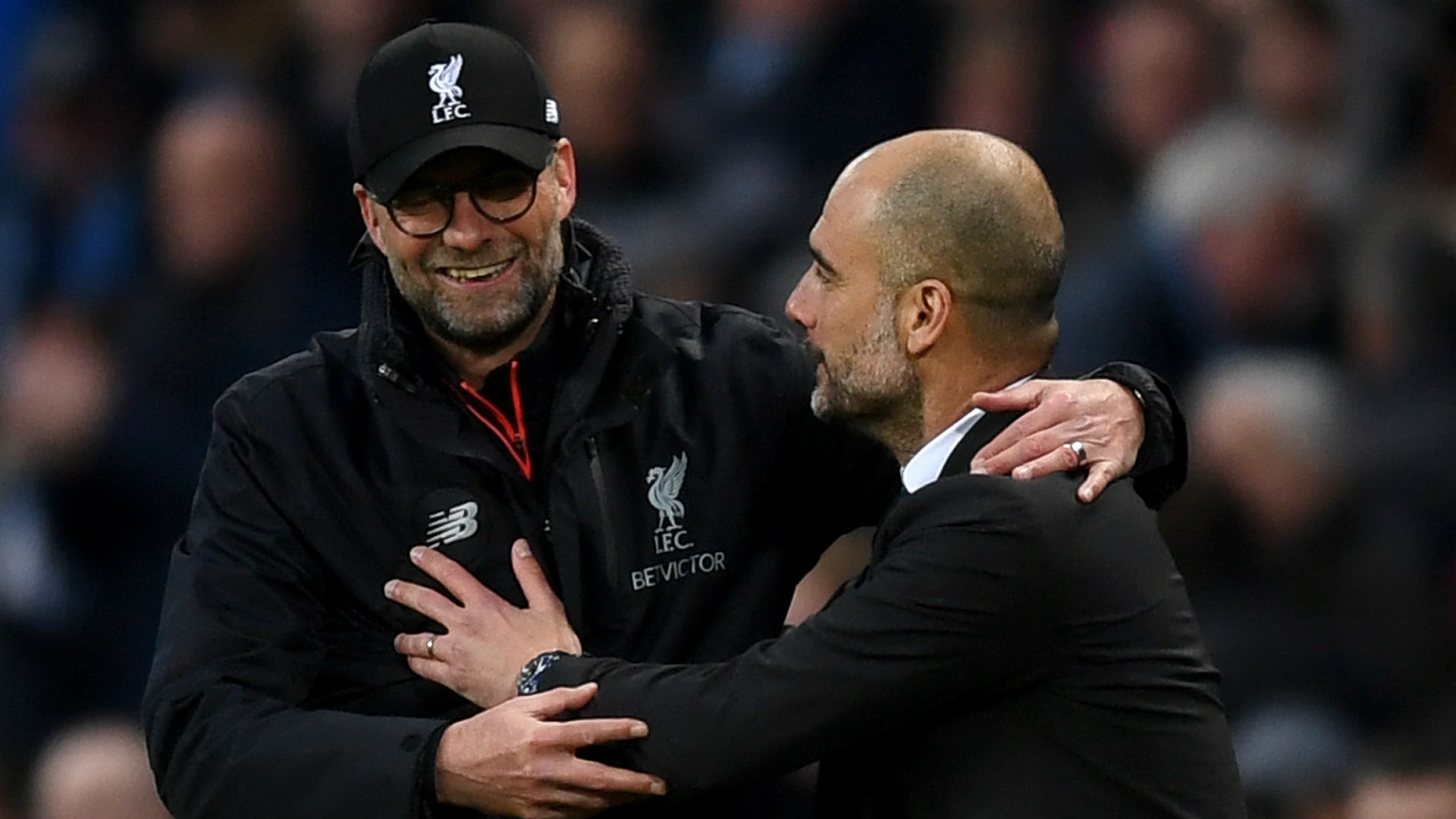 FootballCoin greets the new year with a free competition in which managers get to take their pick from the squads of the current Champions League champions, the two most talked about teams in England, and a La Liga side of lasting tradition.

A duel of the tactical minds

It’s a rivalry that started in 2013, in the Bundesliga, when Jurgen Klopp and Pep Guardiola, two of football’s most celebrated managers, found themselves in charge of Germany’s biggest teams. Guardiola’s Bayern would go on to add further silverware to an already crowded trophy cabinet, winning three straight German titles. Klopp’s Dortmund would go on to win admirers all over the world for their swashbuckling style.

It’s these styles, the pragmatism of Guardiola, and the all or nothing of Klopp’s teams, that has been exported successfully to England. Three years from their appointment, the two manage the Premier League’s most talked about two sides, Liverpool and Manchester City.

As far as overall stats go, Klopp edges the competitions, having won seven times to Guardiola’s five. Only two matches have finished in a draw. Given that, as well as the teams’ appetite for scoring, and the importance of this match, we can expect a spectacle tonight. 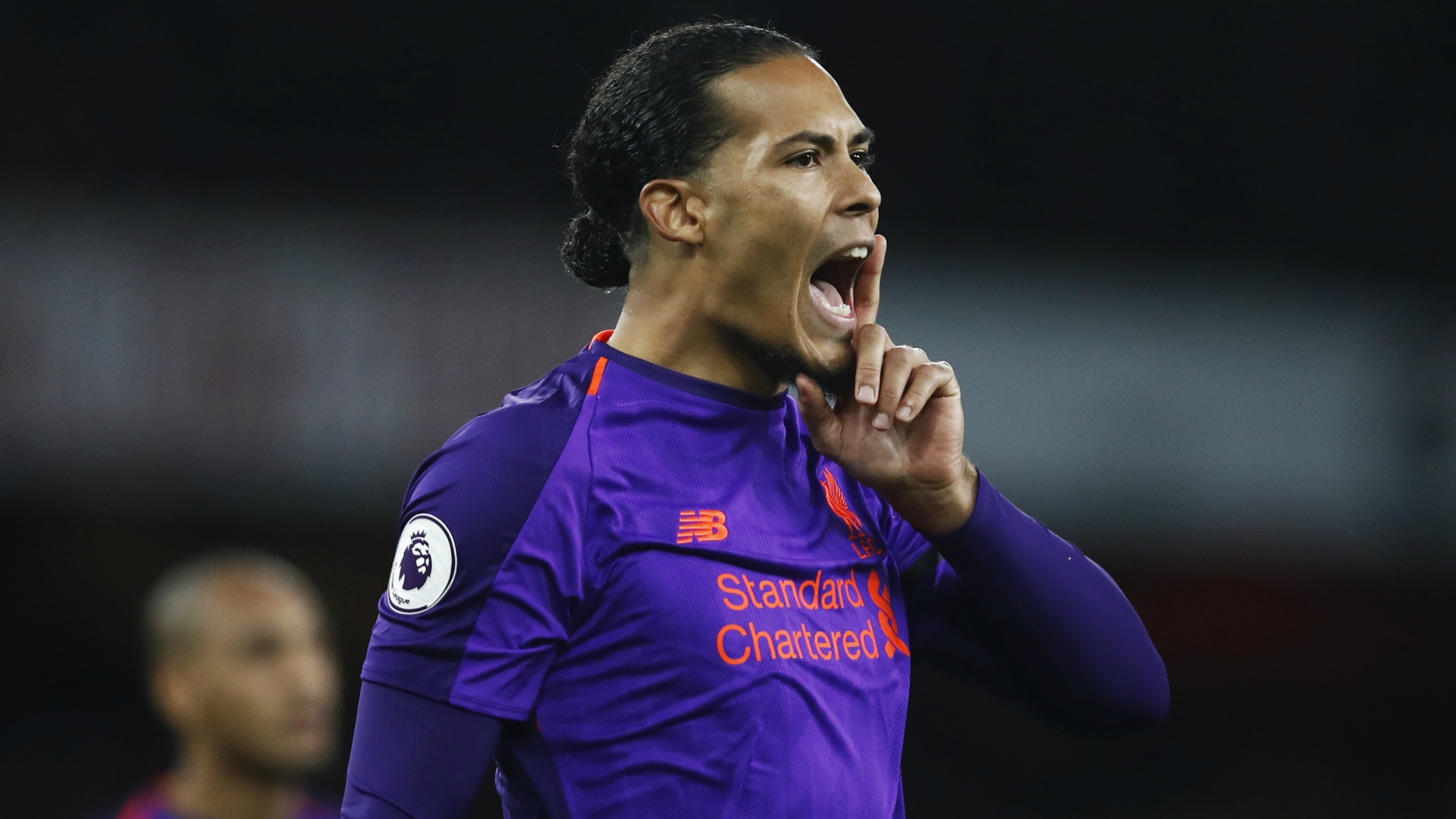 The English derby is grouped with Champions League winners’, Real Madrid, match against lowly Villarreal, for tonight’s free FootballCoin contest. Who will you want on your team? Don’t forget to create your own draft and challenge for the contests’ prizes.