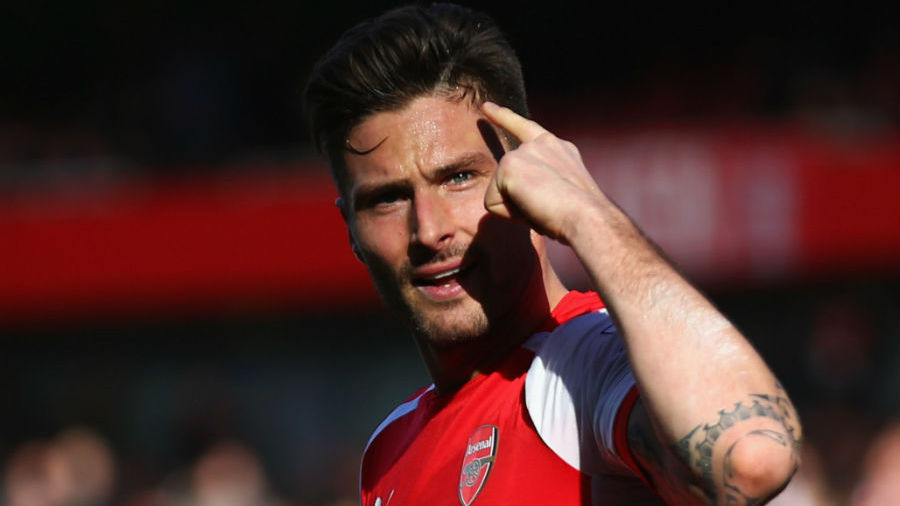 Arsene Wenger confirms that the club has no intention of selling striker Olivier Giroud, despite recent speculation linking him with a move to West Ham.

Arsenal ended their Premier League season with some disappointment and a few promises for the near future. Despite a strong finish to the campaign, the team ended outside of the Champions League places. Arsene Wenger was confirmed as manager for another two years and the board gave clear indications the club would be investing massively in transfers in an attempt to catch up to their rivals. 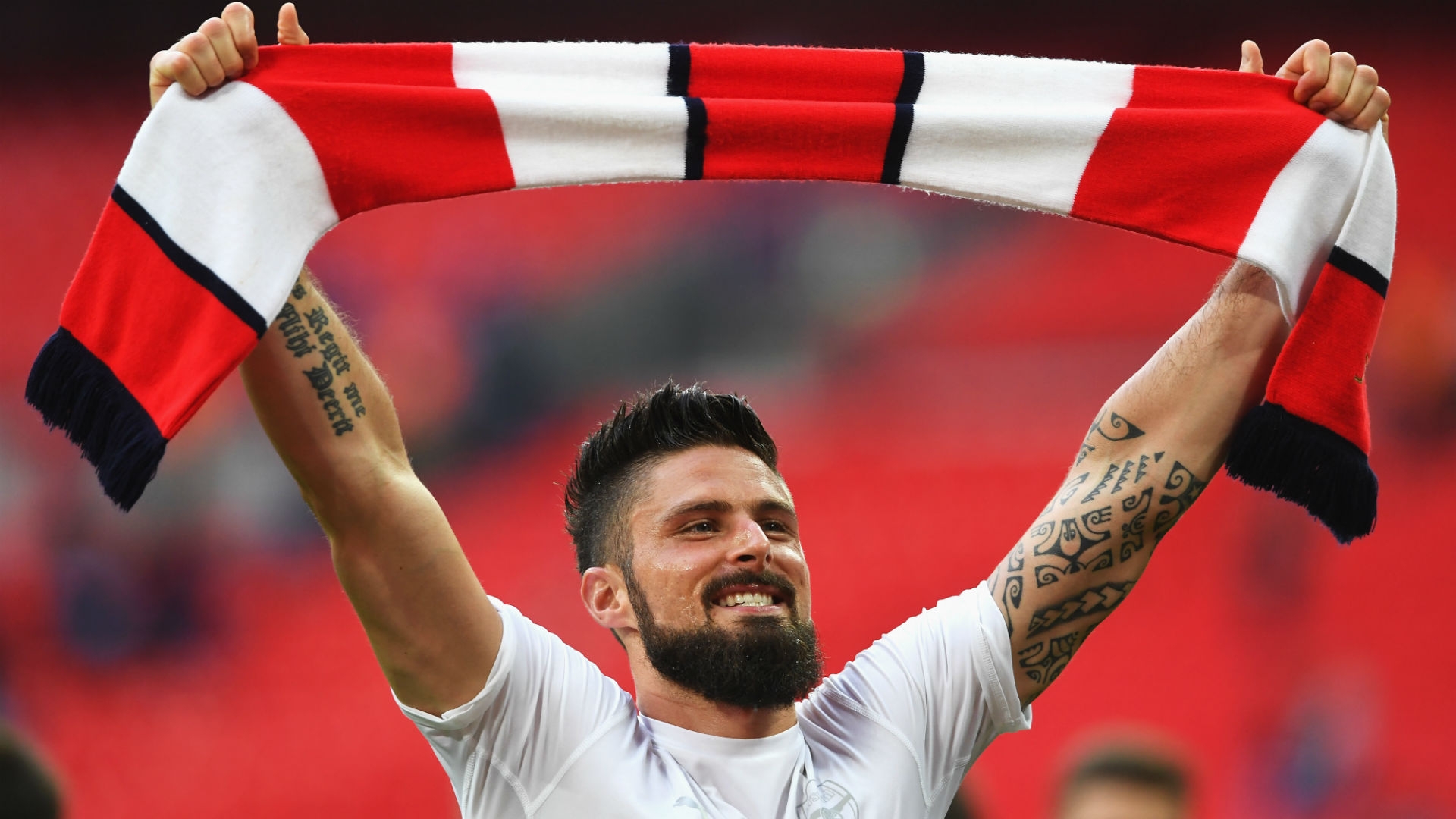 Olivier Giroud is Arsenal’s main striker, but reports suggested the player could be headed to EPL side West Ham United. Giroud scored 16 times last season in only 17 games played. The French international was plagued by injuries throughout the year. This left Arsenal without their main goal threat for a good part of the 2016-17 season. 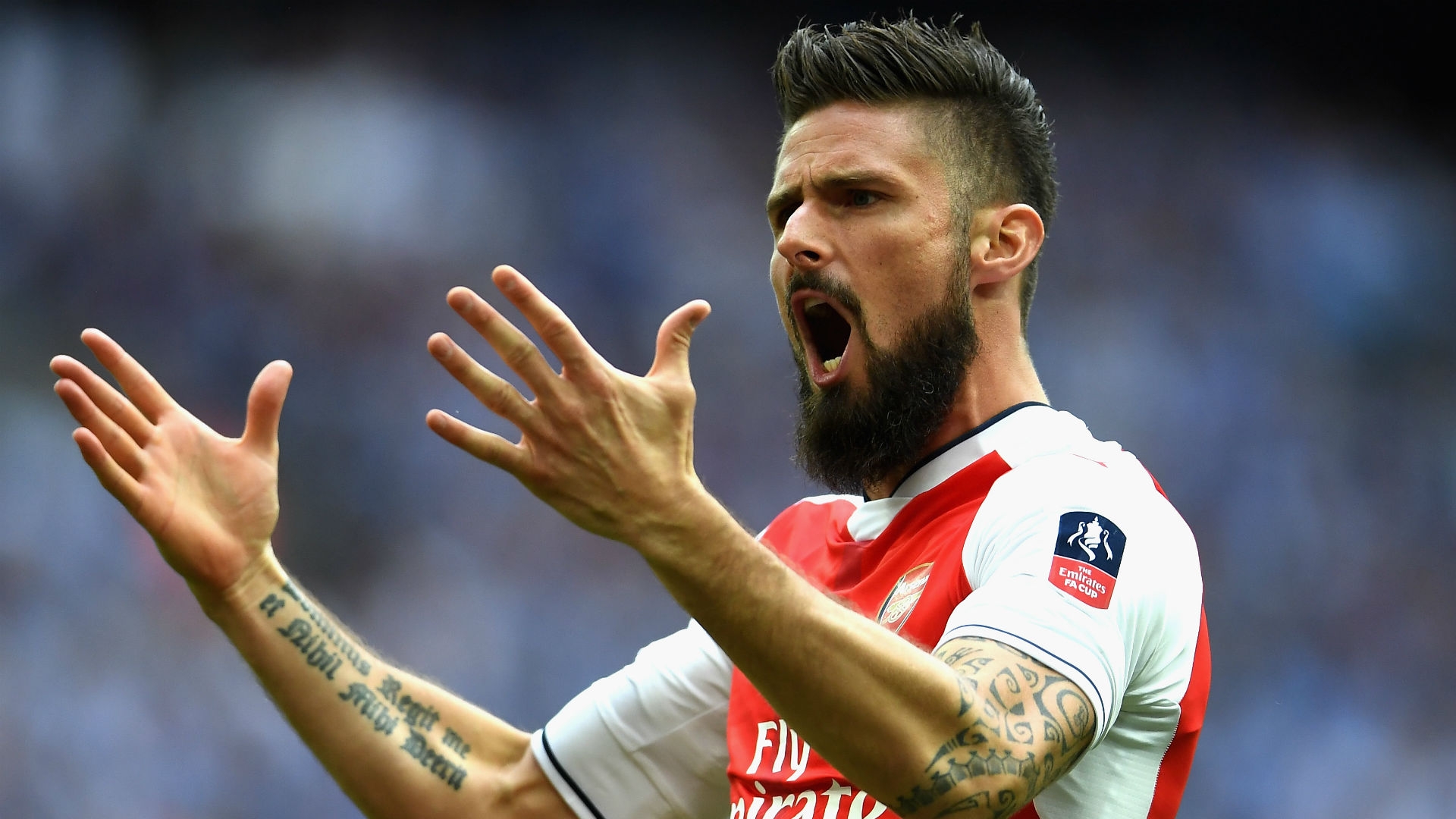 Recently, manager Arsene Wenger tried to set the record straight about Giroud’s future at the London club. The manager says that the player is certainly part of his plans for the immediate future and that there is little chance of him leaving the anytime soon.

“It has been a frustrating season for him because he has not played a lot. And when he has played well, he has not always played the next match. He has won us a lot of points when he has come on because he has scored lots of times. He has qualities that our team need,” Wenger tells the Mirror. 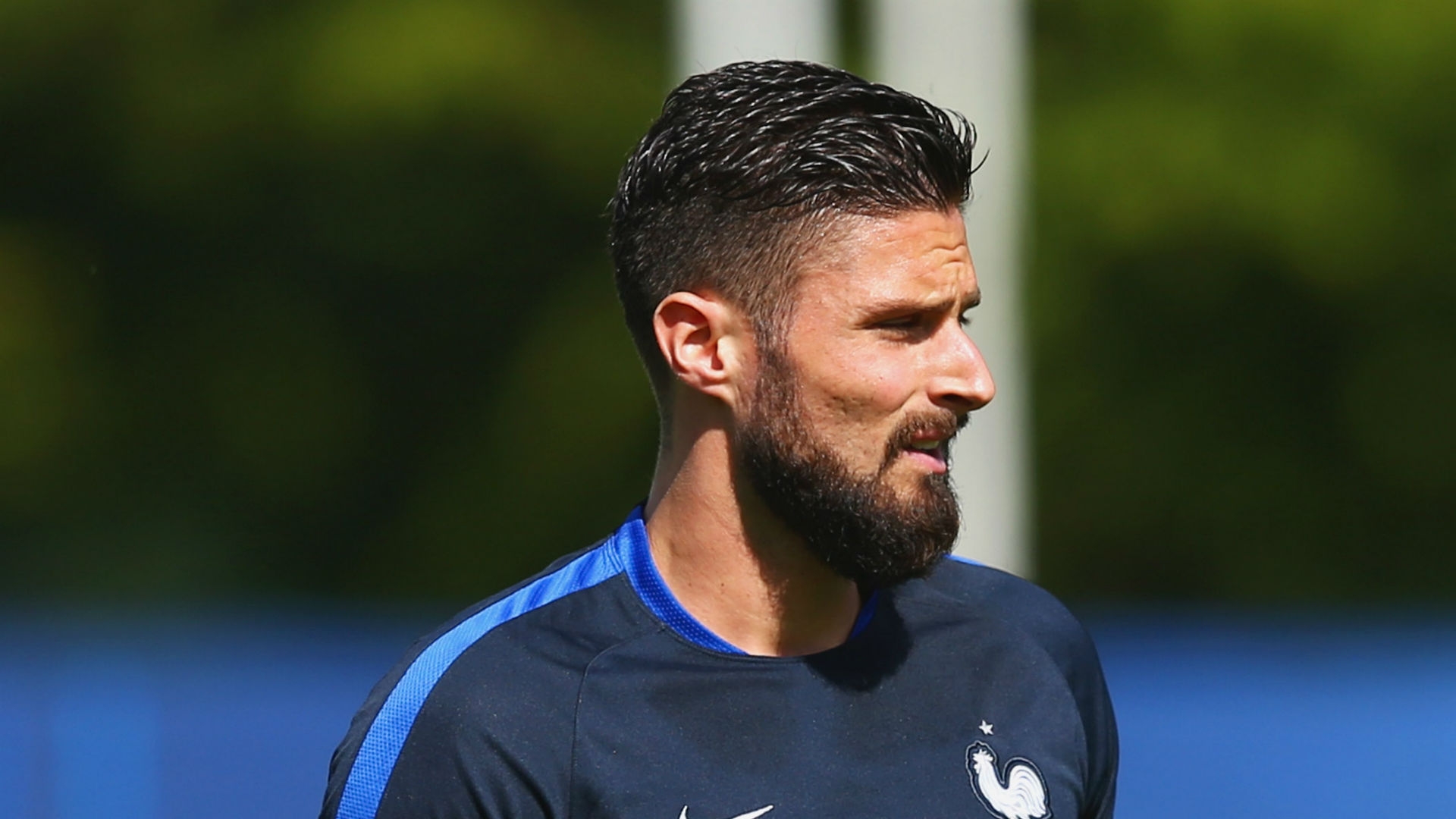 As for Giroud, the player seems to have a similar approach when speaking to the press. He says that there is no intention of departing from Arsenal. “My future is at Arsenal. We’re continuing with what we’ve been building for several years. Now, we’re going to challenge for the Premier League: it’s my goal, it’s our goal.”

Arsenal will surely have a difficult task in holding on to their top players this summer. With uncertainty looming over the contracts of players like Ozil and Sanchez, there are plenty of clubs who are looking to profit from this. But where does this leave Arsenal in terms of new signings?

Many fans of the Gunners believe that one of the ways in which the club can return to their winning ways is to bring in top players, who are used to winning important trophies. We will need to wait and see if bringing in an additional striker is an option considered by Wenger.