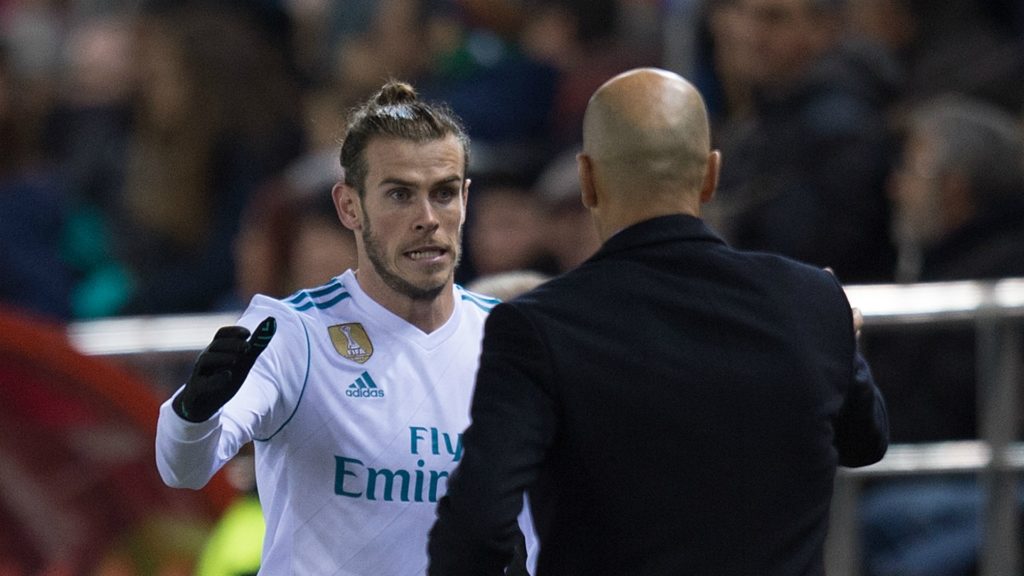 Gareth Bale returned to the field after being absent since September and managed a goal against Numancia.

Zinedine Zidane was happy with the youthful squad Real Madrid featured in their victory against Numancia in Copa del Rey. A 10-man Real won by a 3-0 scoreline. It was a side that featured faces rarely seen this season playing for the Champions League winners. 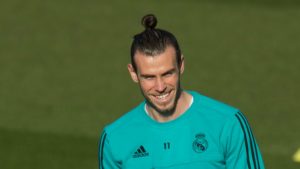 However, the big story on the day was the return of Gareth Bale. The Welshman had sustained an injury that had seen him off the pitch since September. Bale even scored, from a penalty kick, against the second side team. Zidane talked about the importance of the player’s return. The focus for Zidane was to provide the Welshman with much needed physical fitness.

“It was important to see how he felt. In the end he played an hour, without problems, feeling physically well. So we will continue like this. We want him to play regularly now,” Real’s manager told reporters.

In fact, Zidane opted to see a young squad in which Gareth Bale and Dani Carvajal were the only regular first team players. Numancia provided a stern opposition. In spite of this, Real managed to edge the game in spite of a red card decision. Zidane seemed pleased with his players and confident about the future development of these.

“This was not an easy place to come, they have been playing well. They made it tough for us, but we got a good result,” Zidane said of the way the game developed and of his team’s victory.

“Many of these are players who do not play so often. And they did very well, against a team who did not give up. I am happy for the players who played a serious game and achieved something good. The tie is never over, we must play another serious game in the second leg. In the second half we had some problems, above all when they were down to 10. But in general I am happy” 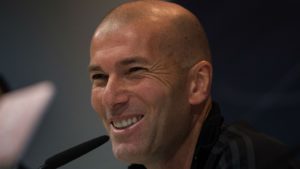 Zidane added that Bale’s return will not guarantee him a starting place in Real’s regular team. The youth players that starred against Numancia will also have to deal with heavy competition. The schedule the Madrid side is under this season may further increase the players’ chances to play.