Sven-Goran Eriksson praised Roma captain Francesco Totti ahead of what could turn out to be his last game for the Italian side.

Eriksson was coach of AS Roma between 1984 and 1987. He won a Coppa Italia trophy for the club. In many ways he went on to achieve better things later in his career. However, the manager is still fond of time at Roma and can remember a young Totti training with the youth team. The manager says his talent was obvious even at that age.

“I remember when he was very young, I would go see him training and playing now and then. You could see this will be a football player, a proper football player.“ 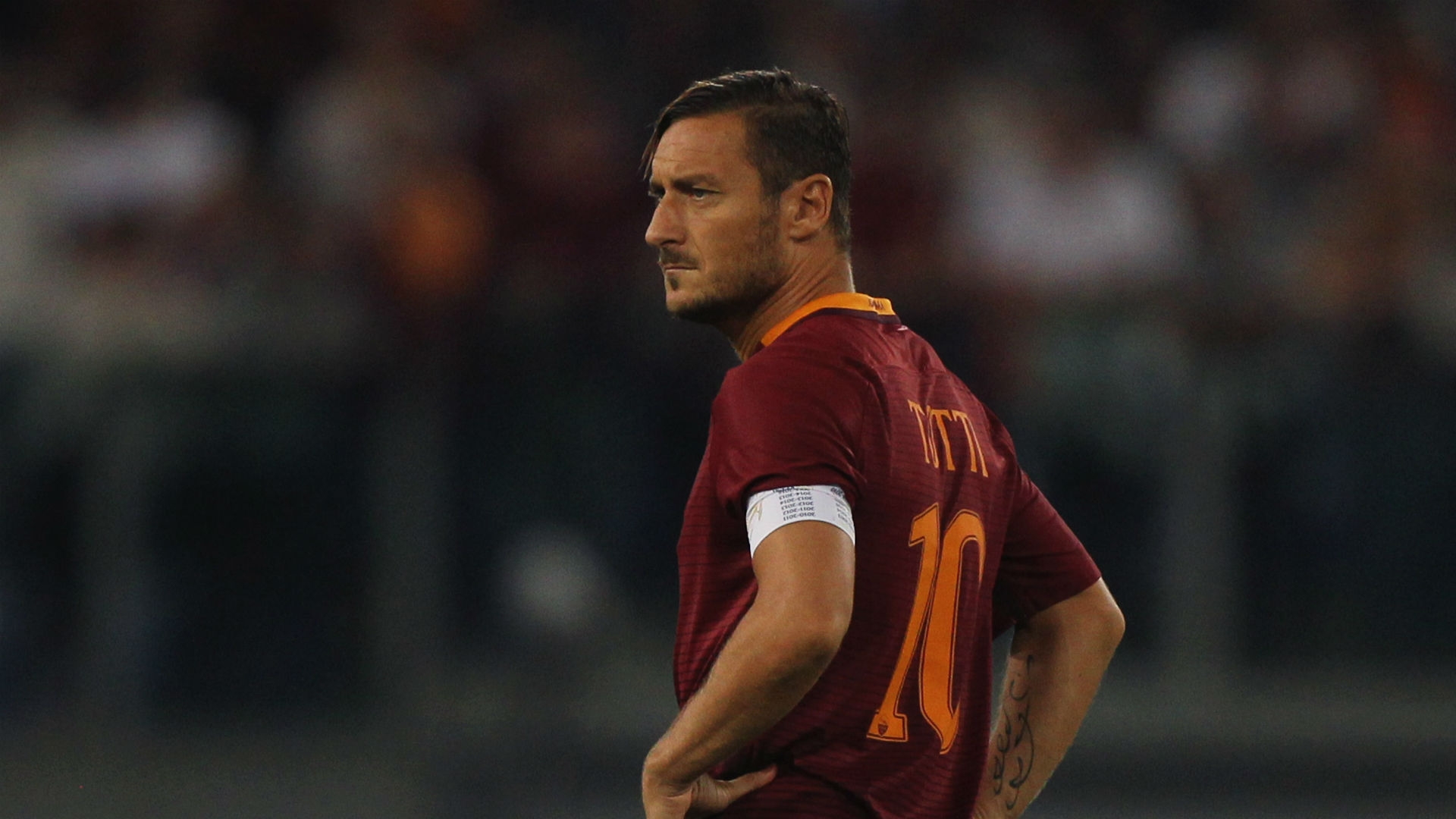 Totti’s contract is due to expire at the end of the season. There has not been any confirmation of an extension at this stage. Team manager Luciano Spalletti hinted towards the fact that the decision to continue will be Totti’s to make.

Eriksson believes the player could still go on playing professionally and has the potential to do so at a good level. Indeed, Totti has remained an important player for Roma in recent seasons. Speaking about the player’s influence on the club and the city, the Swedish manager says this is unmatched. “He is not a hero, he is a God for Roma fans. He has been in that club for all his life.”

Totti leaves behind a great legacy. As a one club player, he has made almost 800 appearances for Roma and has scored more than 300 goals. Eriksson says that everyone is aware his records will be difficult to ever be matched.

“He has been great, especially for Roma, but also the national team. But for Roma, he is the one! He had the technique, the vision, he scored goals. His record of games will be difficult to beat at Roma.” 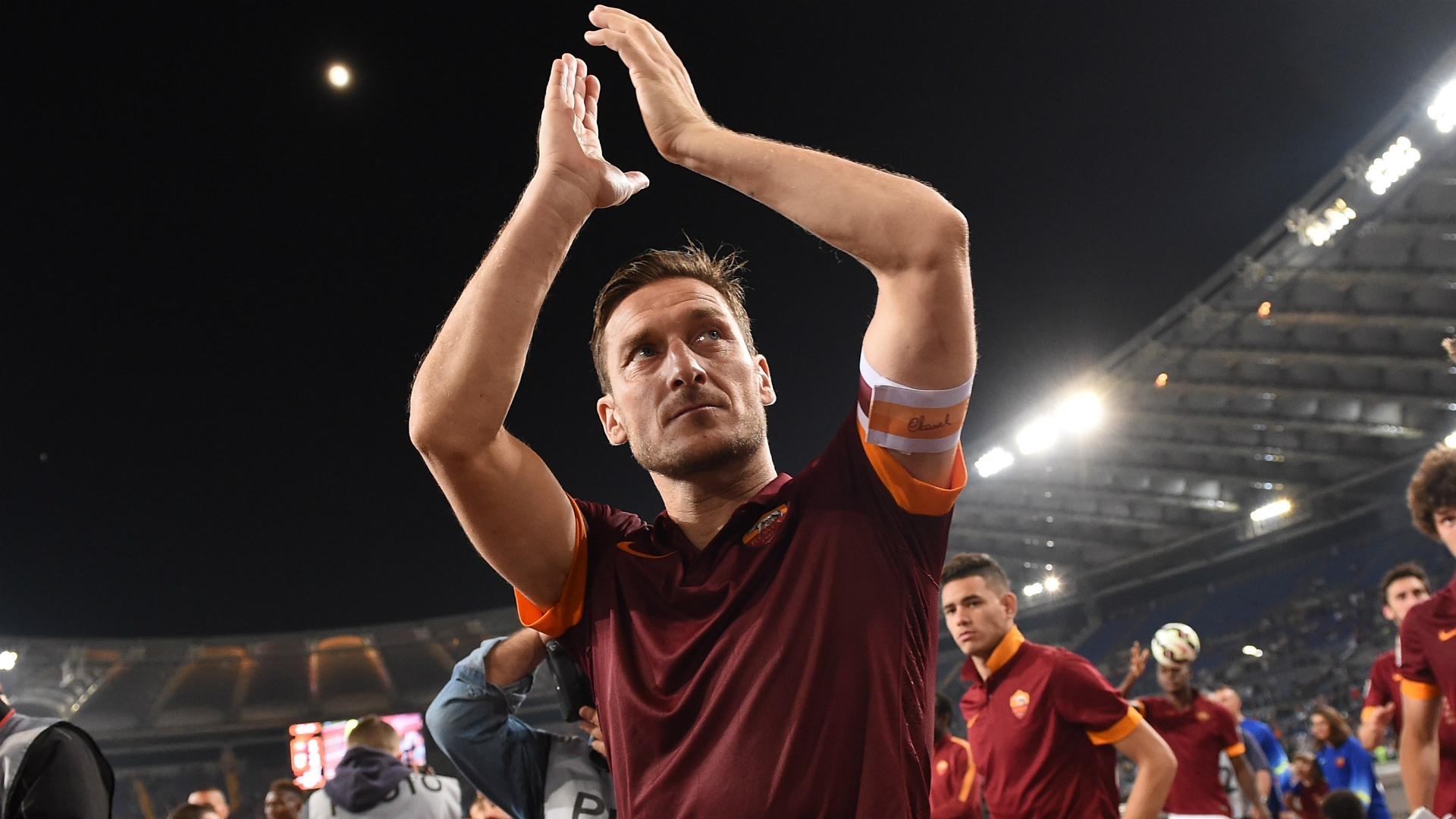 The former Roma manager says that as far as the club’s fans are concerned, Totti is the greatest all-time player. “It’s very difficult. Today you have Cristiano Ronaldo and Lionel Messi. Pele, [Johan] Cruyff, [Diego] Maradona. But if you live in Rome, Totti is the one for all Roma fans and I understand it. He deserves it.”