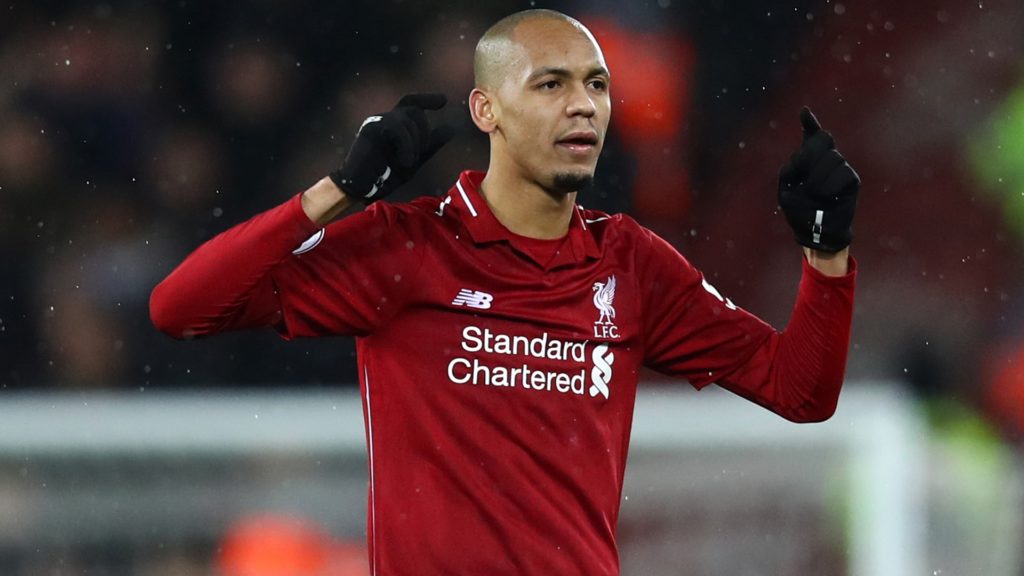 The Premier League is quickly headed into the final chapters of the season. With so much at stake for most of the teams in the league, it’s time for the big game players to step up. Here are our scouting tips ahead of Gameweek 33. Join the FootballCoin Premier League contest now!

Gameweek 33 is the moment for big game players to stake their claim and please their employers. Fatigue will surely play a part in a lot of these footballers’ performances. However, experience and the elite status that some of them enjoy should carry them through.

Trent Alexander-Arnold is one of the Premier League’s best players. This has not been a great season. The real threat that he may lose out on his place in the England national team for the Euro tournament has struck a chord, surely. The wing-back has been exceptional in recent weeks. We reckon his form can continue.

It’s no secret that Jesse Lingard is having the best season of his career. Months prior he was on the chopping block at Manchester United. He has now scored four goals in the Hammers’ past four games. There’s an echo of destiny about this end to the season. We expect Lingard’s form to carry through to the end of the campaign.

Gylfi Sigurdsson is a special kind of football player. In short, he possesses remarkable skill but seems to lack consistency. He does tend to show up in important matches. He was great against Tottenham scoring twice. Everton has had a good season and they’ll depend on the Icelandic player to help them push for a Top 5 finish.

There are plenty of reasons to avoid selecting players. None is more obvious than an injury prognosis. The likes of Pierre Aubameyang, Alexandre Lacazette, Jack Grealish, or Harvey Barnes will miss out on Gameweek 33. Check the players’ status in FootballCoin for more information.

Then there are the players that are underperforming. Hector Bellerin was poor against Fulham and we wouldn’t risk selecting him. The defensive partnership between Ozan Kabak and Fabinho isn’t quite yielding the expected results for Liverpool. It’s also hard to look past the form of Timo Werner and Wilfried Zaha, two of the EPL’s best-known strikers. All the players mentioned should best be avoided in Gameweek 33.

Lukasz Fabianski might be worth gambling on for a few reasons. West Ham is inching towards a historic Top 4 finish. They face Chelsea, one of their rivals for the position. It’s true that Thomas Tuchel has improved Chelsea defensively. However, in attack, Olivier Giroud, Kai Havertz, and Timo Werner are still, often shooting blanks. Worth a try, especially considering his free status in FootballCoin.

Do you have your fantasy Premier League draft ready? Use your knowledge in FootballCoin, a free-to-play game, and earn XFC rewards. 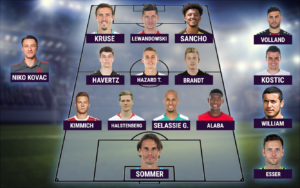