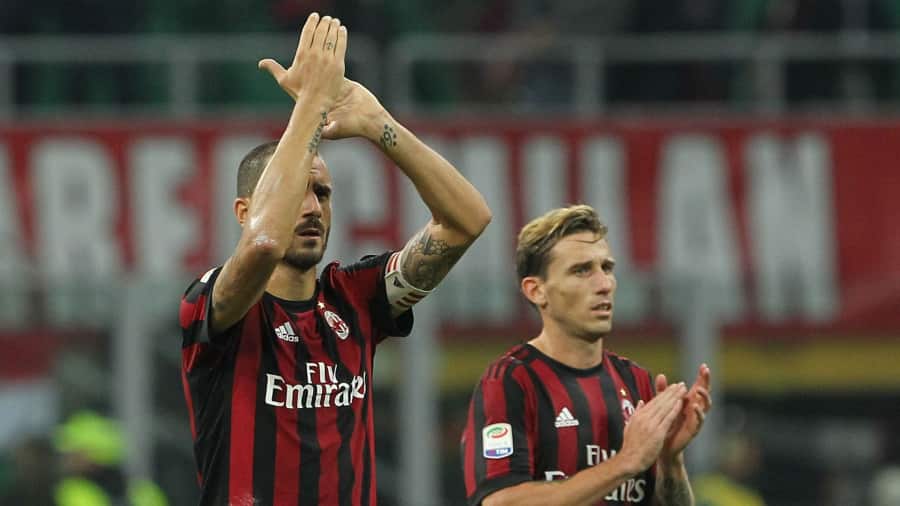 Signup now!
Home » Five top stats about the Serie A

Five top stats about the Serie A

Five top stats about the Serie A from FootballCoin on Vimeo.

Juventus are a bit of their pace in the Serie A as they sit in third place, behind Napoli and Inter. The Italian champions are proving lethal in front of goal though, having scored the most number of goals since the 1959/60 season.

Milan has yet to justify the heavy investments made in the team this season. However, they are on an impressive unbeaten run which they will look to have continue when they meet ChievoVerona.

Meanwhile, eternal runners-up Roma, currently sitting in fifth place, take on Crotone. Roma has not been able to stop from conceding goals in the last of their previous last eight league games.

Allegri says he is aware of Luis Enrique’s mind games

We’re close to the top level despite loss – Sarri 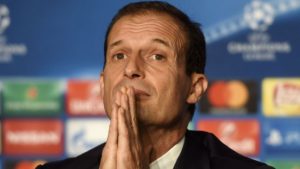 Allegri expect most difficult season yet for Juventus

Fabregas out of Chelsea’s squad for final