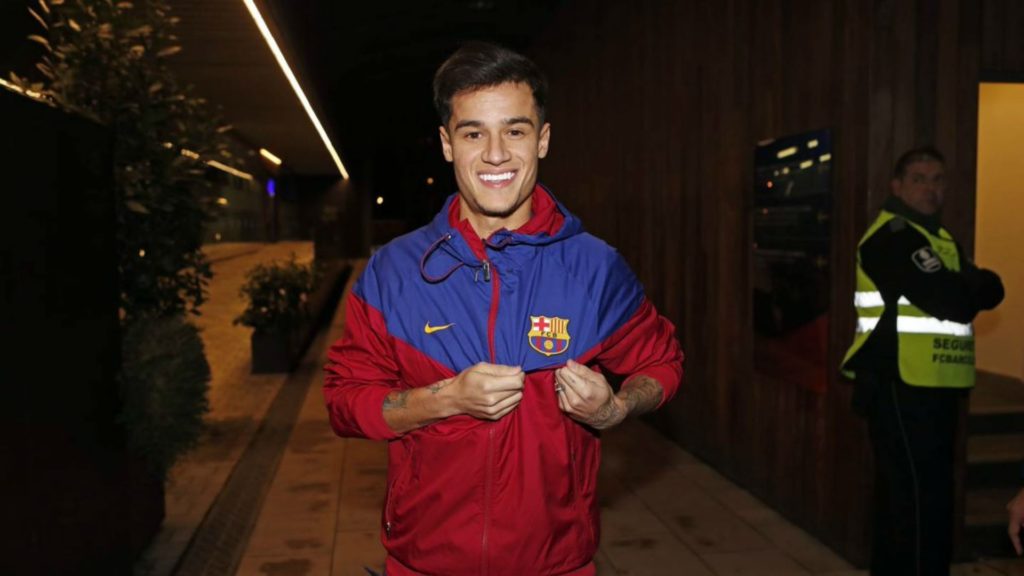 Philippe Coutinho arrives at Barcelona for a reported fee of €160million. The Spanish side will look to get the best return on their investment.

Contents show
1Considering a future without Messi and Iniesta
2Coutinho brings well-needed charisma and technique
3Barcelona finally get a replacement for Neymar
4A new perspective on big-scale achievements
5Increasing the team’s profile
5.1Related

Considering a future without Messi and Iniesta 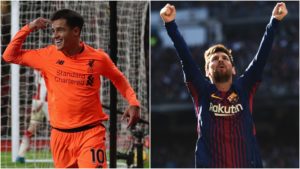 Coutinho is just 25 years old. Although he has shown immense potential at Liverpool, most would agree that his best performances are ahead of him. Barcelona has agreed to the impressive transfer fee with an eye towards the future.

The Camp Nou side is expected to win Liga this season. The team has certainly improved since last season. However, more than ever it is evident the team is dependent on players like Messi and Iniesta. With its top players getting older, Coutinho could fit the criteria needed to provide Barcelona with a future leader.

Barca legend Michael Laupdrup echoed the same sentiment. Laudrup believes Coutinho has potential to be an important asset for Barcelona’s success in the future. “In recent years, Barcelona have lost some important players: Xavi Hernandez, Neymar and others, like [Carles] Puyol. So they need to build on this, even if they are top now, because there will be one day when Messi is not there. The only way you can do that, knowing you cannot find a new Messi, is to try to get three, four, five very good players to fill the gap that he will leave,” the former forward told Omnisport.

Barcelona has been synonymous with encouraging dramatic, eye-catching football. Johann Cruyff, Ronaldinho, Lionel Messi have all sported the famous red and blue jersey. Fans of the club expect the team not only to win, but to do it in style.

Coutinho has earned the nickname of The Little Magician in the Premier League. The Brazilian clearly has the skill the necessary to play for a high reputation club. The prognosis that Coutinho is bound to become a world-class talent has often been made during the last couple of years. Liverpool is clearly important. However, being center stage at Barcelona is as big a stage a payer can ask for. He will now get the chance to prove himself.

Barcelona finally get a replacement for Neymar

When PSG made an aggressive transfer move for Neymar, Barcelona’s first choice to replace him was Philippe Coutinho. Liverpool was adamant about not letting the player leave. At least, not at that time. Negotiations continued and with a better deal on the table, the Premier League side consented to let the player leave.

Neymar and Coutinho don’t exactly play the same position. But Coutinho could end up serving a similar role as his predecessor. Coutinho has usually played as an attacking midfielder, able to offer killer passes and create chances himself. Neymar was asked to feature in a similar role at Barcelona, although he had more attacking responsibilities.

Barcelona missed a powerful three-prong attack. Coutinho will likely join Luis Suarez and Messi in leading the team from the front. Sure, Barcelona invested part of the transfer money received for Neymar on Dembele and Paulinho. Both transfers, perhaps, have their purpose. However, Coutinho seems much more capable, at the moment, to step into Neymar’s shoes.

A new perspective on big-scale achievements 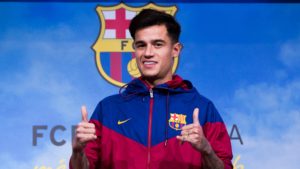 There’s a running gag on the internet right now. It goes like this. “Coutinho will be the first player since 1990 to play for Liverpool and also win a league title in the same season”. It’s a bit of a ruthless joke. However, it brings attention to an important fact. Liverpool has failed to win the Premier League in some time. Coutinho is at a stage in his career when he will demand to have the chance to win important trophies.

Barcelona has been one of the most successful clubs of recent decades. Recent years have kept the team winning silverware, but, not at the same rhythm as they had done in the past. A season in which Barcelona does not challenge for the Champions League trophy can, in many ways, be considered a failure. The measure of success for such a club is different from most other teams in the world. Coutinho could galvanize the team towards greater success this season.

Football transfers are not only about improving results. They also serve as a letter of intent for the club and as a means to keep important players away from rivals. Coutinho would have been player of considerable interest to any of the top teams in Europe.

Barcelona lost considerable credibility as a Superclub when they showed to be powerless against losing Neymar to PSG. Their transfers have not been poor, but they’ve failed to attract the same star power as some of their rivals.

By keeping to their initial objective of transferring Coutinho, and achieving it, Barcelona have shown their strength. Superclubs have to constantly adapt and improve. Star players alone do not guarantee success, but, certainly, they are part of the equation that creates it. 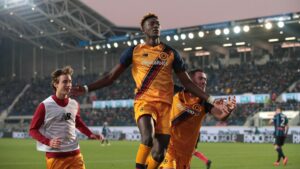